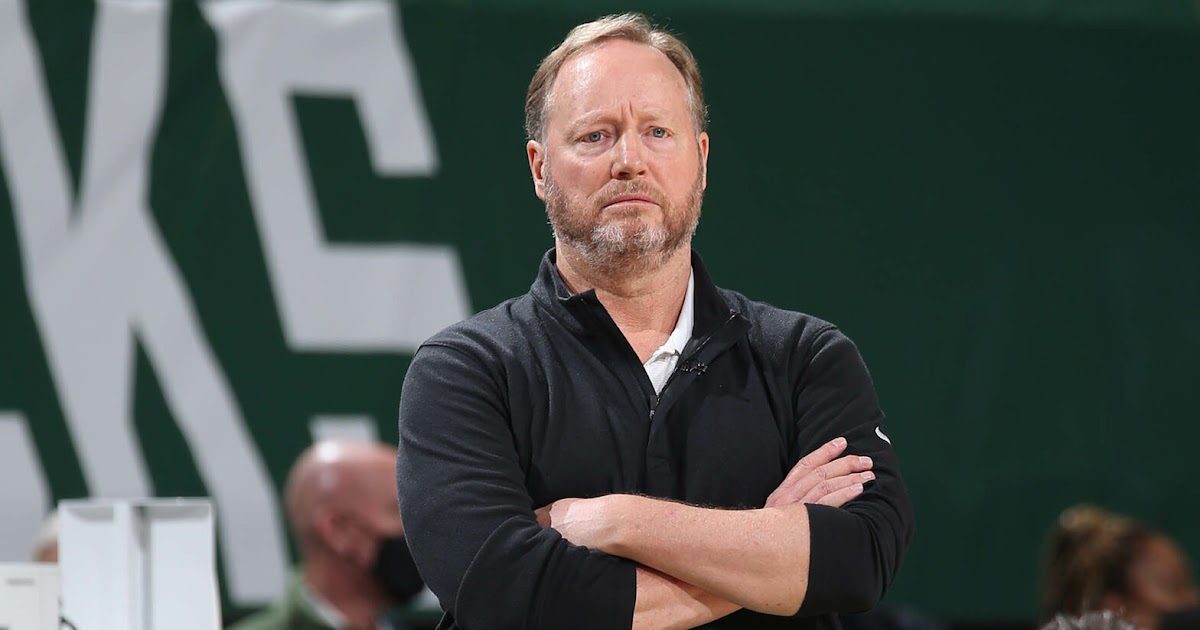 Milwaukee Bucks head coach Mike Budenholzer has been placed in the NBA’s health and safety protocols, according to ESPN’s Adrian Wojnarowski.

Budenholzer is now the 12th NBA head coach to enter the league’s health and safety protocols so far this season.

He was ruled out of the Bucks game Wednesday night against the Toronto Raptors.

ESPN Sources: Milwaukee Bucks coach Mike Budenholzer has entered Covid protocols and will miss tonight's game vs. Toronto. Top assistant Darvin Ham will be the acting head coach. Ham is considered one of the league's next wave of head coaches.

It is unclear how long Budenholzer will be out, but the Bucks will need to survive on a three-game road trip after Wednesday before returning to Milwaukee late next week.

About 97% of the league is fully vaccinated, and the NBA adjusted rules last week to allow players to return after five days of being in coronavirus protocols.

Just more than one-third of NBA officials have been sidelined due to the coronavirus, and 11 games have been postponed (and rescheduled) so far.

As of Wednesday afternoon, the United States is averaging more than 547,500 new cases each day, according to The New York Times — which is a 254% increase over the past two weeks and an all-time high.

There were more than 1 million new cases on Monday alone.

About 71% of Americans aged 12 and up are fully vaccinated.

Mike Budenholzer is coming off a successful run to the Finals, where he led the Bucks to their first title since 1971.