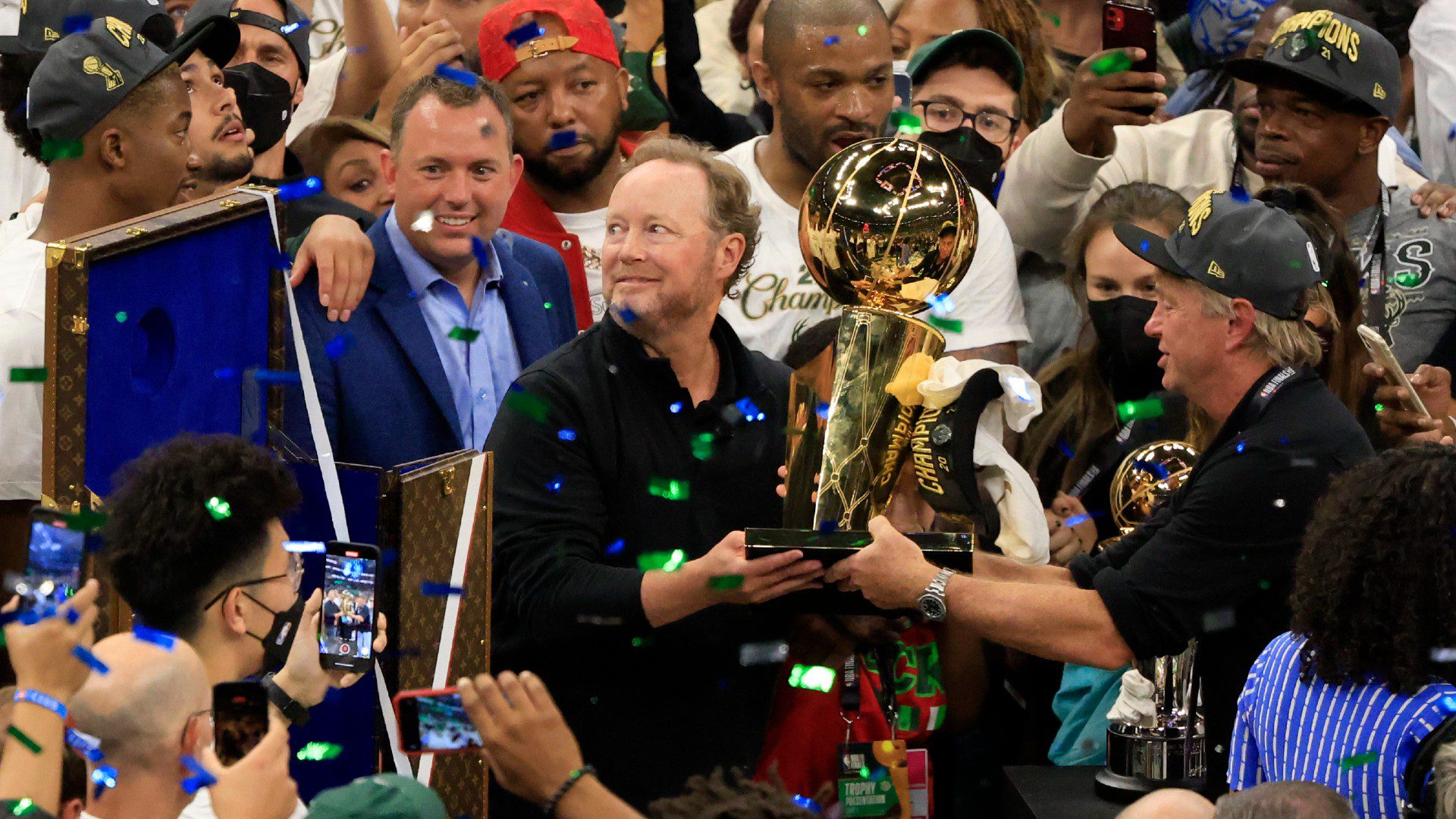 In sports, they say winning cures all, and once again, that rings true as the 2021 NBA champion Milwaukee Bucks and their head coach Mike Budenholzer agreed to a three-year contract extension

According to ESPN’s Adrian Wojnarowski, the deal keeps Budenholzer in Milwaukee through the 2024-25 season.

Budenholzer is a two-time NBA Coach of the Year, once with the Atlanta Hawks and again with the Bucks.

Before the team defeated the Phoenix Suns in six games, Budenholzer was the subject of many rumors that called him a dead man walking if the Bucks didn’t reach the finals, let alone win.

Of course, winning changes every narrative.

Gone is the memory of their 2019 Eastern Conference Finals meltdown where they blew a 2-0 lead to the eventual champion Toronto Raptors.

Gone is the memory of the awful bubble exit from last season at the hands of the eventual Eastern Conference representative, the Miami Heat.

While he was on the hot seat for much of the postseason, the Bucks and Budenholzer did a masterful job handling their matchups in the 2021 playoffs, despite a few teams being less than 100 percent full strength.

They took care of the Heat in a four-game sweep, held off the mighty Brooklyn Nets (minus James Harden and Kyrie Irving) to win in seven, then took care of the Atlanta Hawks without Giannis for Games 5 and 6.

They fell down 2-0 to the Suns before turning it around for four straight victories.

To win a title, teams need a good roster and some luck.

Their title this summer was their first in 50 years, and it all came down to a balanced roster.

The mix of their superstar Giannis Antetokounmpo, co-star Khris Middleton, and reliable point guard Jrue Holiday was the foundation for a balanced offense and a stout defense on the perimeter and in the paint.

Role players like Brook Lopez, midseason acquisition P.J. Tucker, and Pat Connaughton all provided ample defense and outside shooting to help Antetokounmpo whenever he was locked up.

Despite his reputation as an underperforming coach and someone who made little to no adjustments in his game plan, Mike Budenholzer has now validated his status as a top coach in the NBA.

He has a ring and job security in a league that often makes it difficult to obtain such status.