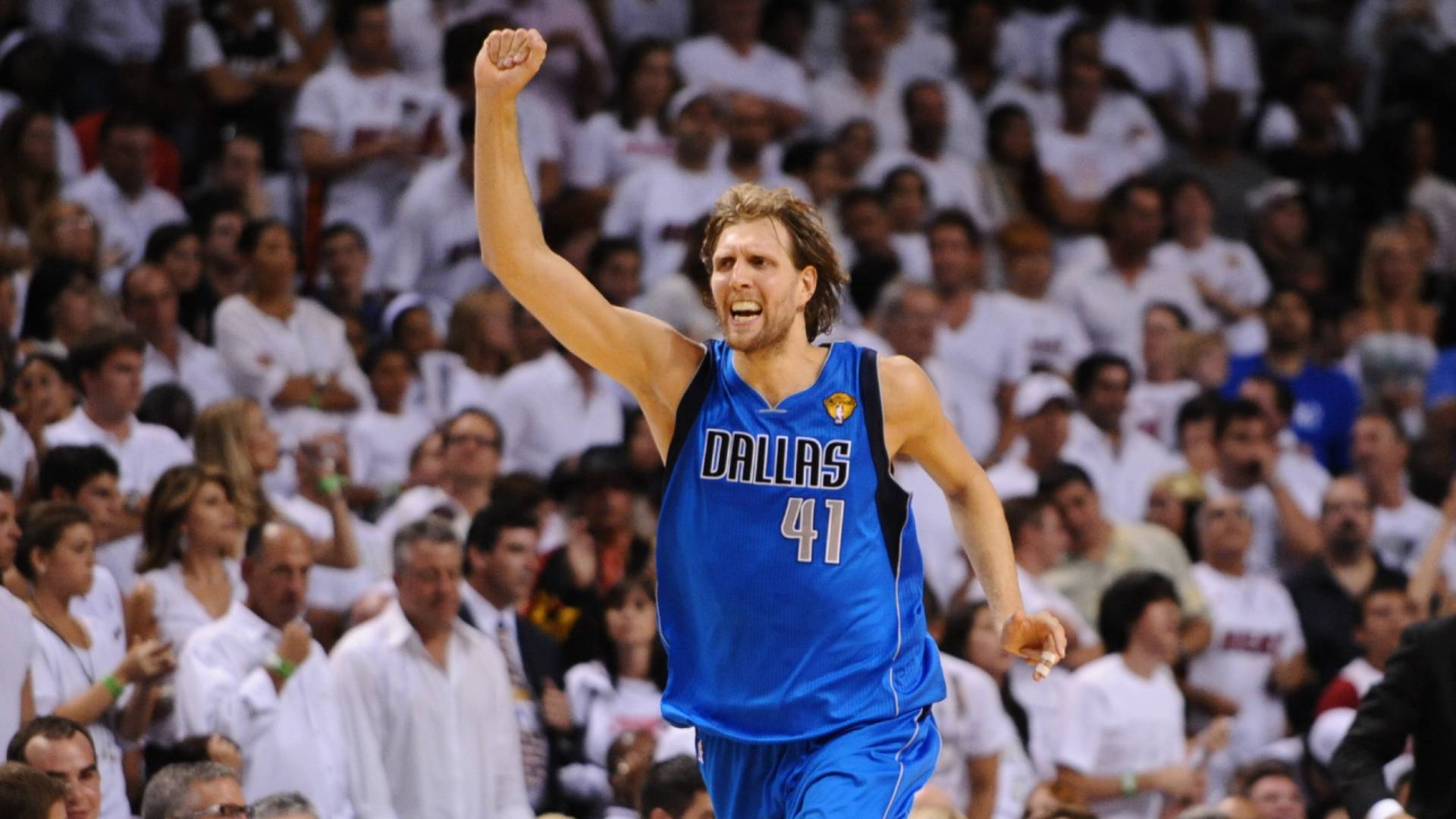 After 21 seasons in the NBA, the Dallas Mavericks are retiring former star Dirk Nowitzki’s No. 41 jersey at the AT&T Center before the Mavs tip off against the Golden State Warriors tomorrow night.

The 14-time All-Star reminisced on the highlights of playing and what this moment means to him during a press conference Tuesday.

“I’m excited for this big event tomorrow and just gonna really soak it all in and try to enjoy and really have a blast with the fans,” said Nowitzki.

The seven-foot center spent his entire career with Dallas and thanked owner Mark Cuban and the Mavericks organization for the opportunity.

Nowitzki said he hoped this ceremony wasn’t as emotional as his retirement announcement, but he was looking “forward to it.”

“I’m sure some of the videos are gonna make me a little emotional,” said Nowitzki. “I’m sure the Mavs have plenty of surprises up their sleeves.”

He led the Mavs to their first and only title in 2011 against the Miami Heat.

When asked what he will miss most about playing, the 2006-07 regular season MVP mentioned the adrenaline of making a big shot to either silence the crowd at the opponent’s arena or ignite the home fans’ applause.

“I’m never gonna have that feeling again in my life, so that hurts a little bit and of course the competition and the comradery in the locker room,” said Nowitzki.

Plus, the German-born player is the highest-scoring foreign-born player in NBA history at No. 6 on the all-time list with 31,560 points.

Nowitzki joins Brad Davis (10), Rolando Blackman (22), and Derek Harper (12) as the only Mavs to have their jerseys retired.