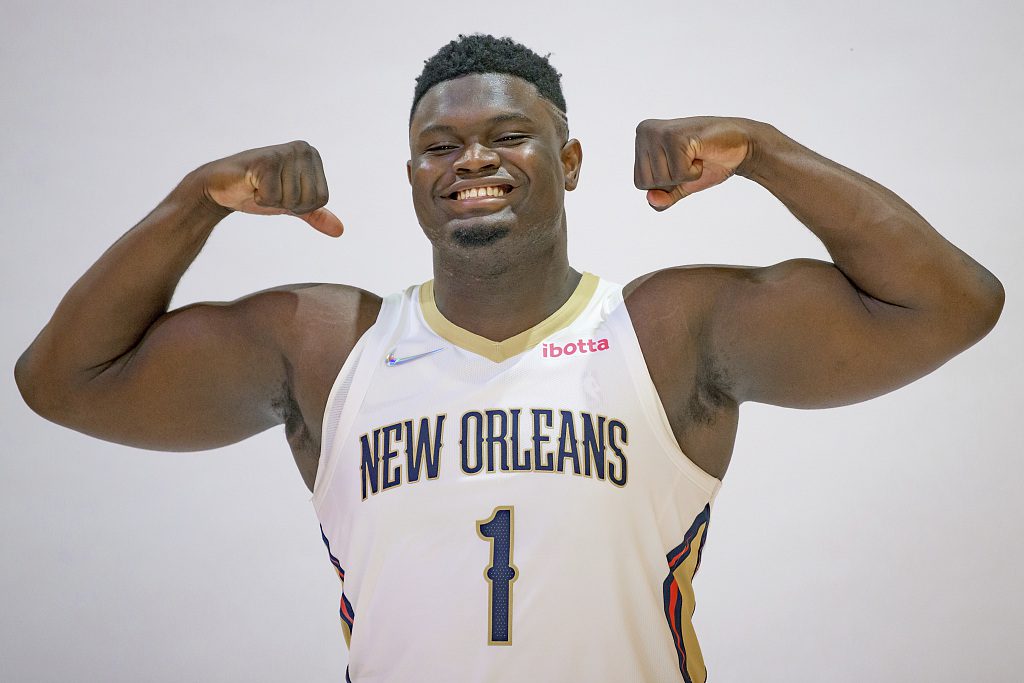 Charles Barkley went viral on Tuesday night when he said Zion Williamson was making it look as though he and Shaq had a baby.

But after the laughter died down, Barkley issued a word of warning to Williamson in the form of a story relating to his own career.

“I’m concerned,” Barkley said. “I tell this story… Moses Malone said to me, he said I was fat and lazy. And I started to cry a little bit.”

Barkley went on to call it the “turning point” of his career, before expressing further concern for Williamson.

“When guys get hurt, Adam, and they come back, you’re trying to get in shape. And if you’re putting on that stress on your knees and your feet, you’re just gonna keep getting hurt.

“Somebody’s got to be a grown person down in that relationship and say, ‘Yo, man, you got to get in shape.’”

Fellow Inside The NBA panelist Kenny Smith added that he was skeptical whether Williamson was even close to being ready to return from his foot injury.

It was reported earlier in the season by Jake Fischer that Williamson reported to the Pelicans weighing in excess of 300 pounds.

The most recent update on Williamson’s eventual return was provided on Monday by head coach Willie Green, who said his star player would be out for at least another two to three weeks.