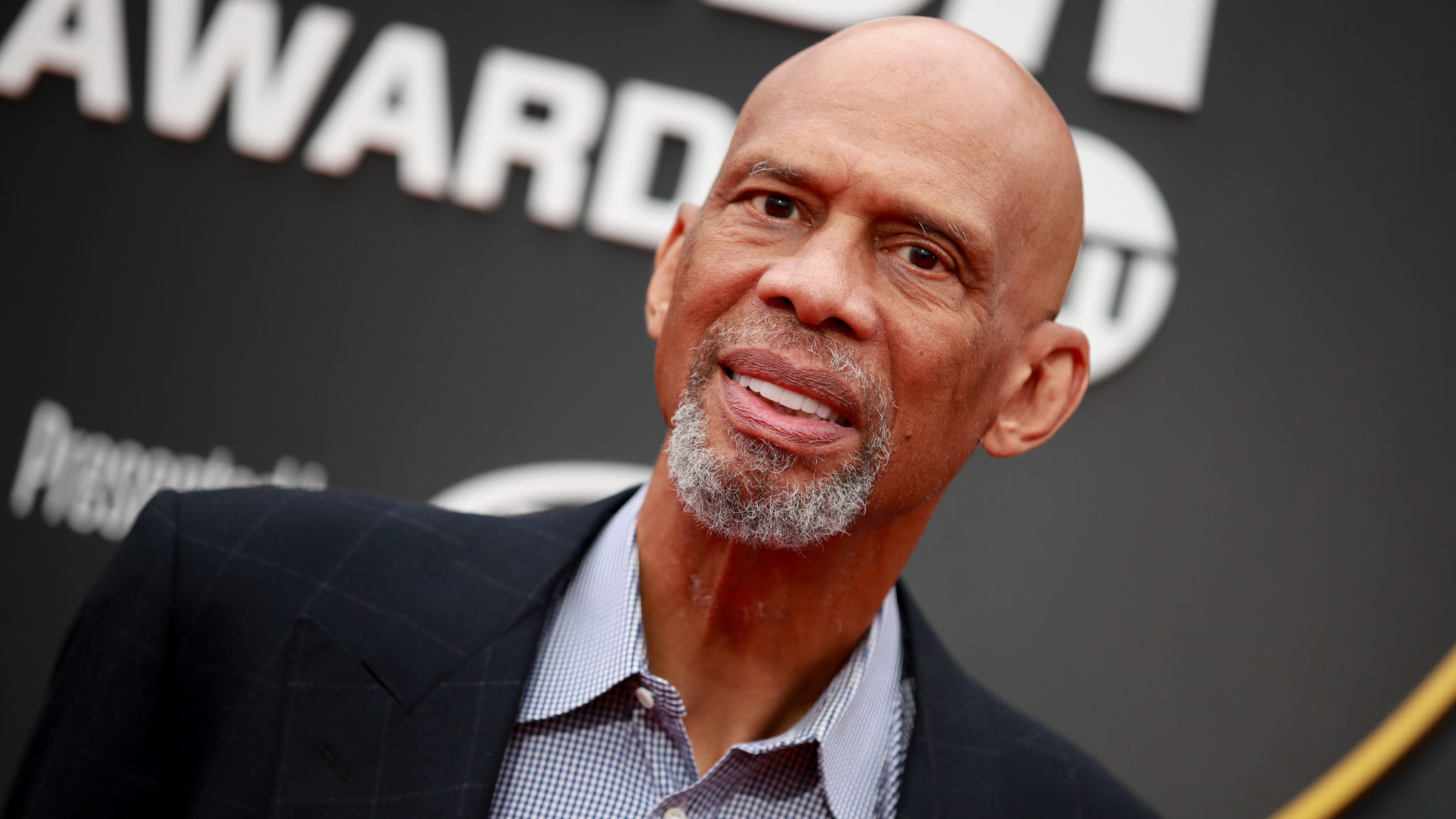 James, who has missed several games due to multiple injuries, suspension, and most recently a false positive COVID-19 test, took a moment to celebrate after nailing a 3-pointer late in the Lakers 126-114 overtime win against Indiana in November.

The league fined James $15K for doing the “Sam Cassell,” aka “big ball” dance, but Kareem raised an even bigger concern.

“Why do you need to do a stupid, childish dance and disrespect the other team on the court?” asked Jabbar during his Substack video.

A six-time NBA champion, Abdul-Jabbar wasn’t thrilled with James’ antics, which can only be described as commonplace in today’s league.

“For me, winning is enough,” said Abdul-Jabbar, before going for the jugular. “GOATS don’t dance.”

Abdul-Jabbar, 74, could be accused of doing the NBA equivalent of “get off my lawn,” but, as Skip Bayless argued on ESPN’s Undisputed, former Laker greats usually defend each other.

Not only is Abdul-Jabbar disqualifying James from the GOAT conversation, but he’s also insinuating that James’ behavior excludes him from the life-long Laker family.

Kareem is far removed from the mentality of today’s player; last lacing up his sneakers for a game, in 1989.

Still, the two-time NBA Finals MVP, six-time MVP, 11-time all-defensive, and two-time scoring champ has worked in the league as a special assistant since retiring.

Regardless of the former Laker-great’s opinion, James and the rest of the purple and gold won’t be doing much more celebrating if they don’t start playing better.

LA’s defense is ranked 13th in the league and they’re 27th for free throws, just two of the many problems that have them in eighth place in the West.