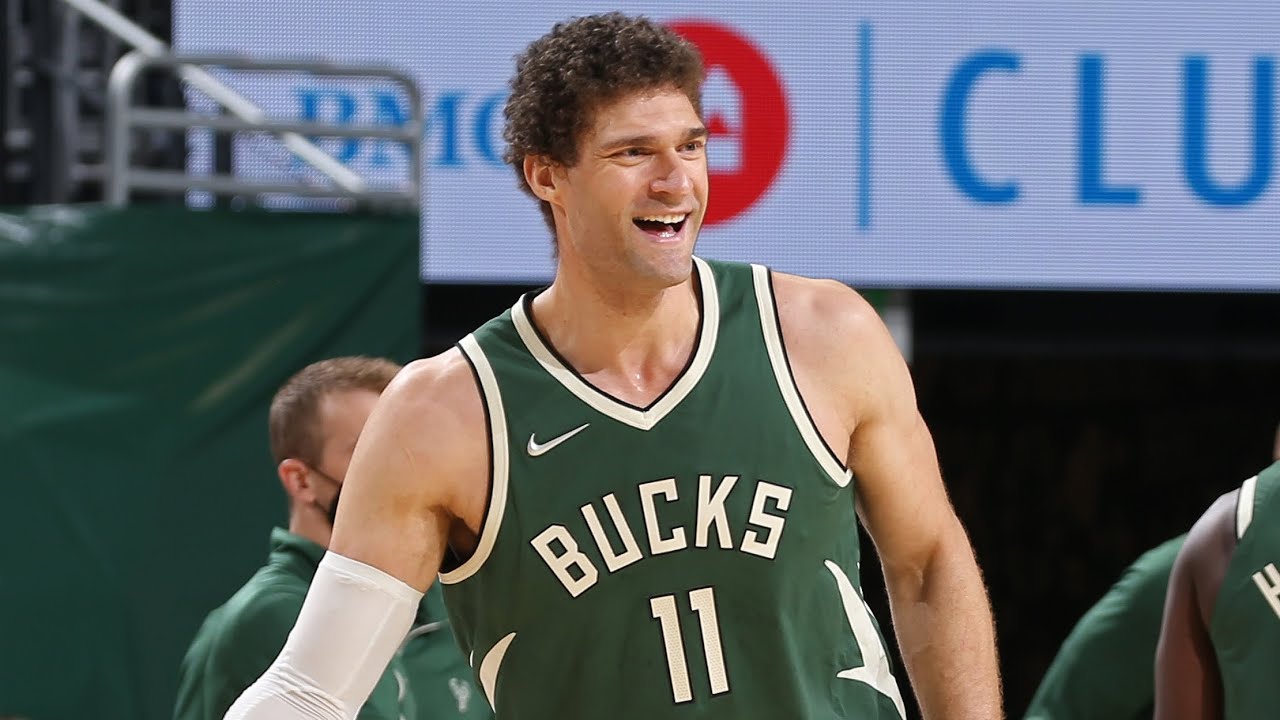 The Milwaukee Bucks have won nine out of their last 10 games and look poised to make a strong run for back-to-back titles, but they may have to do it without Brook Lopez.

Lopez underwent back surgery last week in Los Angeles after missing all but the team’s first game this season.

The Bucks did not say when they expect their starting center back on the court but that “Lopez will continue to be listed as out and updates on his rehabilitation progress will be provided as appropriate.”

Lopez will continue to be listed as out and updates on his rehabilitation progress will be provided as appropriate.https://t.co/QyZkiNLAKb

“We’re not going to put a timeline on it, but we’re also not going to say he’s not going to play this season,” said Bucks coach Mike Budenholzer per The Athletic’s Peter Nehm. “We feel good about the surgery today, and he’ll begin his rehab and do everything he can, I think to put himself in position to play for us.”

Bobby Portis has filled in for Lopez during his absence, but the Bucks signed veteran DeMarcus Cousins to add some additional frontcourt depth.

“Obviously, Brook is a big part of what we do, can’t wait for him to get back healthy, but at the end of the day, without Brook, we don’t have another big,” said Giannis Antetokounmpo per ESPN’s Adrian Wojnarowski. ” Adding another guy, that’ll be nice.”

Boogie made his debut last week scoring seven points and hauling down four rebounds in Milwaukee’s victory over the Charlotte Hornets.

Cousins, 31, has bounced around the league after playing his first seven seasons in Sacramento, ringing up career averages of 9.0 points, 4.5 rebounds, and 1.5 assists per game.

Despite losing Lopez, the Bucks have moved to the third spot in the East at 15-9, just a game and a half behind the Brooklyn Nets for first place.

The Bucks take on the Cleveland Cavaliers Monday and hope to have Giannis back after sitting out the last two games with a sore right calf.