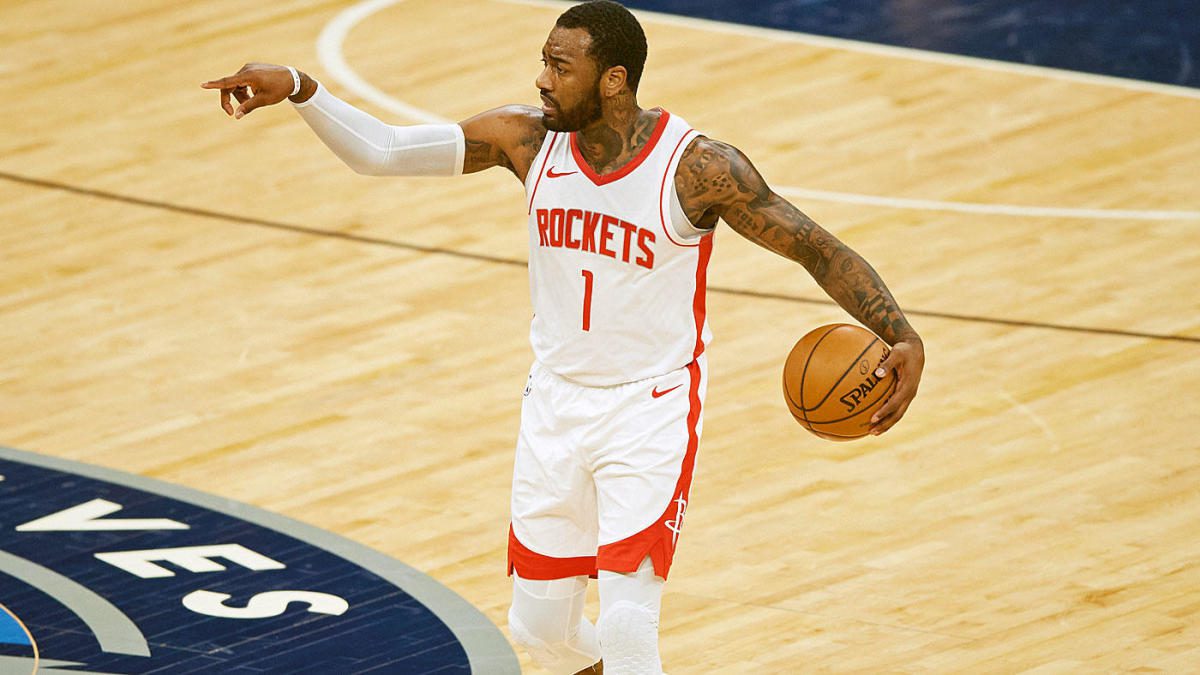 Veteran guard John Wall has been a fixture on the Houston bench all season, but the five-time All-Star is ready to take back his spot on a young Houston team.

Wall wants to start, and he’s ready to compete for a position, but the Rockets still see the 11-year-veteran coming off the bench.

The Rockets have made it known they are focused on the future and their young guards, rookie Jalen Green and third-year player Kevin Porter Jr.

The team is on a two-game winning streak, their longest of the season, and Houston officials are wary of bringing Wall back into the mix, according to ESPN sources.

Wall has also taken his case to the fans, posting a video of himself working out with “Born Ready, Been Ready!!” and #FreeMe #WallWay on Instagram.

Before the season started, Wall and the Rockets mutually agreed to keep the 31-year-old off the court as the Rockets sought to maximize Porter Jr. and Green’s experience and Wall looked for a new home for his two-year, $91 million contract.

The results have been dismal.

Houston has started 3-16, going 0-11 on the road, while offers for Wall have gone cold, and the team indicated it would not buy out his contract.

Last season, after missing the entire 2019-20 season with an injury, Wall averaged 20.6 points, 3.2 rebounds, and 6.9 assists for the Rockets, almost identical to his last year in Washington DC.

Still, sitting in last place in the Western Conference with the worst record in the league, it seems at some point Rocket’s management will either have to play Wall or deal him for someone they can add to the rotation.

Houston hosts the OKC Thunder tonight at the Toyota Center.