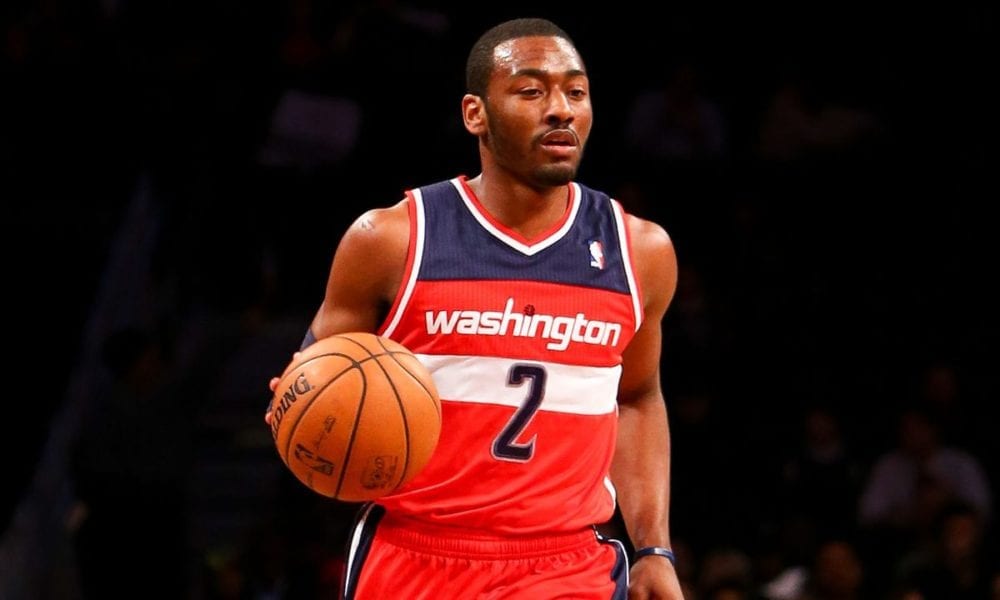 For new Rockets recruit John Wall, the 2020/21 season will be a bittersweet one.

On the one hand, the enigmatic Wall will suit up in new colours, with a new opportunity, in a new city, having not played an NBA game for almost two years. On the other, however, it means he has to say goodbye to the franchise that drafted him with the first overall pick a decade ago.

The Washington Wizards selected Wall in 2010, after a sensational one-and-done season with Kentucky, and he had been with the franchise ever since – until he was traded to the Rockets yesterday for Russell Westbrook – in one of the biggest swaps of this year’s edition of NBA free agency.

Wall took to social media yesterday to share his thoughts on his time in D.C.

“Where do I even begin?” Wall began.

“Ten years is a long time to think back on. I came to DC as a skinny 19 year old with big dreams and goals. You embraced me and my family with open arms. You rocked with me from day 1 until now.”

It has been a rough last two years for Wall, with back-to-back injuries to his achilles and knee forcing him off the floor for two full seasons. However, Rockets fans are licking their lips at the prospect of picking up a refreshed and fully healthy all-star, who, on his day, is one of the most damaging point guards in the world.

In finishing his tweet, Wall thanked the city for all it had done for him.

“I may not wear the jersey anymore but I will never forget what it meant to represent for y’all,” Wall said.

“This isn’t the way I thought I would say goodbye to this city, so I won’t. … I will say THANK YOU!”