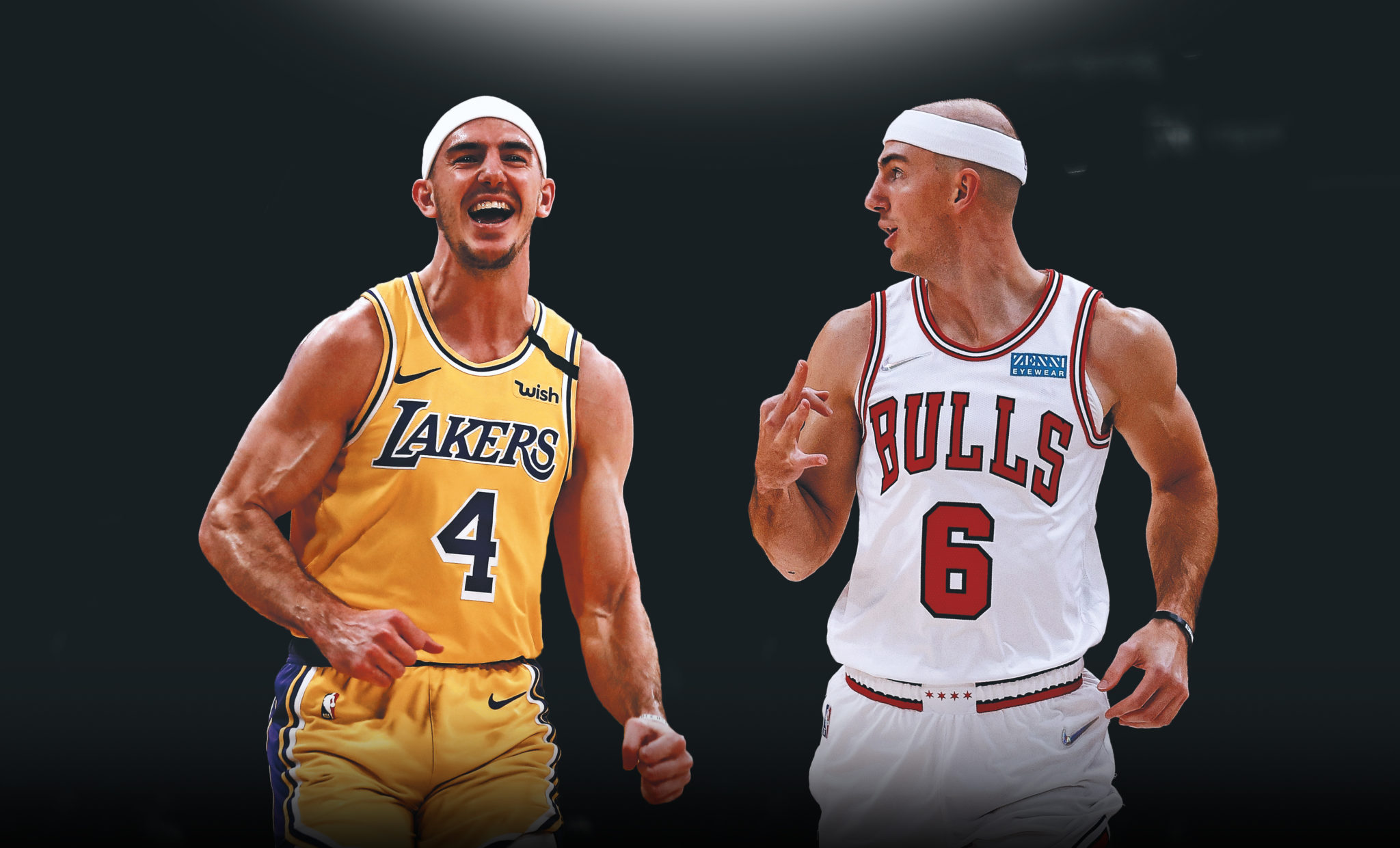 Alex Caruso has opened up on the series of events that caused to him to leave the Lakers for the Bulls in free agency.

Speaking on JJ Redick’s podcast The Old Man and the Three, Caruso confirmed that the Lakers lowballed him, while also getting into the specifics of how everything played out.

“So going into (free agency), I really didn’t know what to expect, and I really didn’t hear much from any team — including the Lakers — leading up to 6 p.m., and then they called, and the Lakers made their offer,” Caruso told Redick and co-host Tommy Alter.

“I got on the phone with (Bulls GM Artūras Karnišovas) and with (head coach Billy Donovan), and the way they were just talking about how they wanted to play and how they saw me as a player, I thought they hit the nail on the head. Caruso’s agent then went back to the Lakers, who he says wouldn’t budge on how much they were willing to offer him.

Our guy Alex Caruso (@ACFresh21) on what exactly happened In free agency that led him to The Chicago Bulls.

“Essentially we got that offer, went back to L.A., asked if they could do the same, they said, ‘No.’ Asked for something else that was a little less, they said, ‘No.’ So I said, ‘OK, if that’s what it comes to, I’m ready to go to Chicago and start the next chapter.’ It’s been great. I think it’s been a great decision for me.”

Caruso ended up signing a four-year, $37 million deal with the Bulls and it appears the Lakers’ offer was no more than two years, $15 million. Redick asked Caruso to blink once if his guess of LA’s offer was too high and to blink twice if it was under. When Redick guessed “two for 15”, Caruso blinked once and Redick laughed.

“The Lakers boffed that one,” the executive said. “I’m not sure what they were thinking.”

Caruso has been excellent all season for the Bulls, averaging 7.8 points, 2.6 rebounds and 3.9 assists per game while playing elite defence.