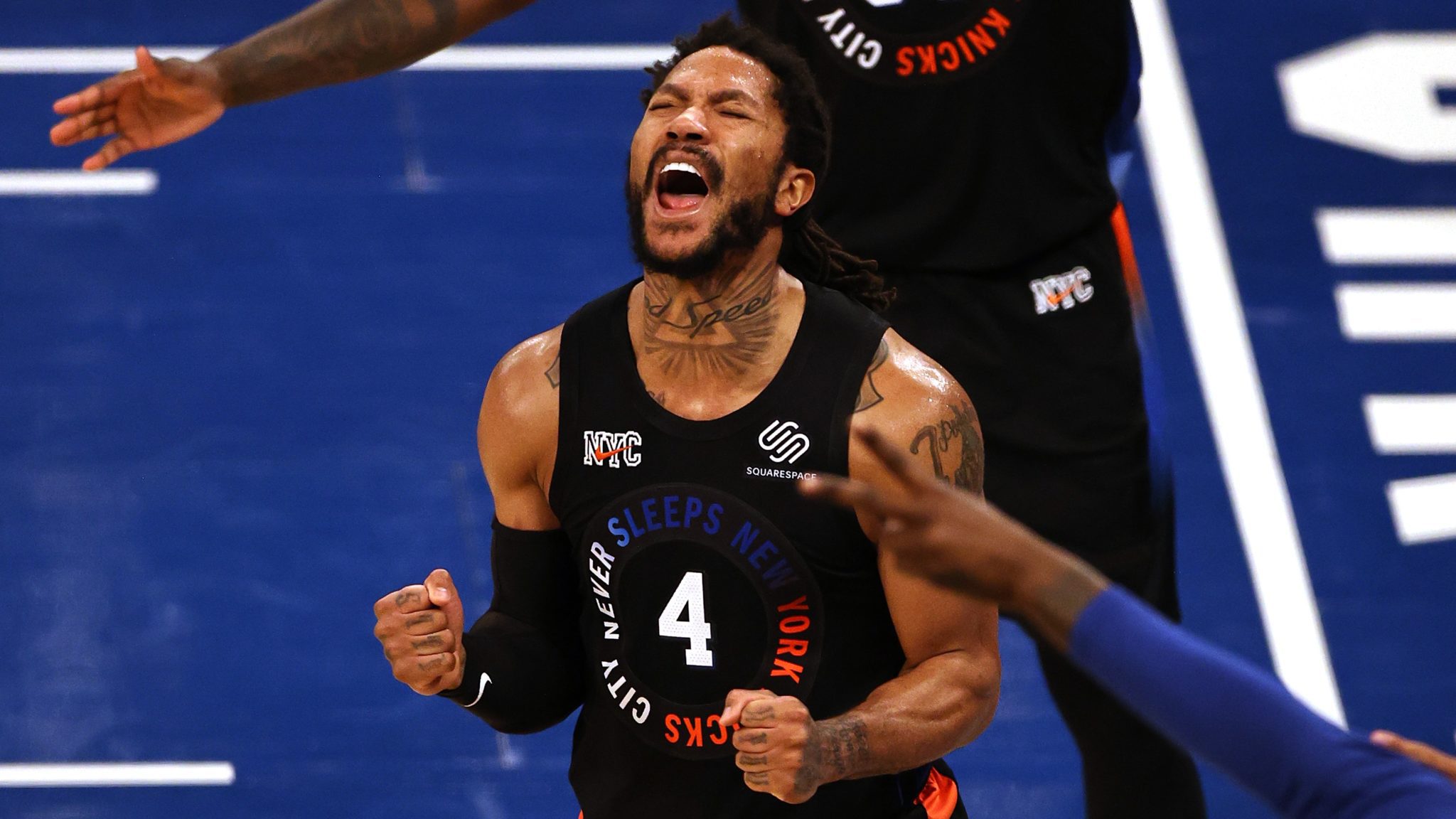 Derrick Rose was on the brink of retirement four years ago but now plans to have one of the longest careers in sports.

“I’m going to try to Tom Brady this thing,” Rose told reporters on Thursday. “Play as long as possible, make sure I really take care of my body. And make sure I’m playing with joy.”

Rose was once robbed of that joy thanks to a series of severe knee injuries which resulted in four surgeries. By the time he landed on the Cleveland Cavaliers in 2017, he was no longer enjoying the game at all and it was widely reported he was considering retirement.

READ MORE: The Most Surprising Stats From the Season So Far

Fast-forward to the current day and Rose well and truly has his mojo back. The Chicago native has been an integral part of the New York Knicks’ revival, breathing life back into Madison Square Garden with 14.3 points per game in just 23.8 minutes, while shooting a blistering 58 percent from long range.

Better still, he’s had no problem at all with playing a complementary role, despite once being a superstar and the youngest ever player to win the league MVP award.

“I don’t have to score 30 points a night anymore to affect the game. I can come out, do what I’ve got to do,” Rose said.

READ MORE: ‘He Threw Me Like a Sack of Potato Chips’: Udonis Haslem Reveals Craziest Fights with Teammates

“I’ve got a great supporting cast with Ju [Julius Randle] and everything in the starting five, even the guys that are on the bench, we have a great rhythm. I’ve just got to play my game and whatever the game presents I’ve just got to be ready for it.”

Rose signed a three-year, $43 million deal to return to the Knicks in August, and if he keeps playing like he has been, that will be money well spent.