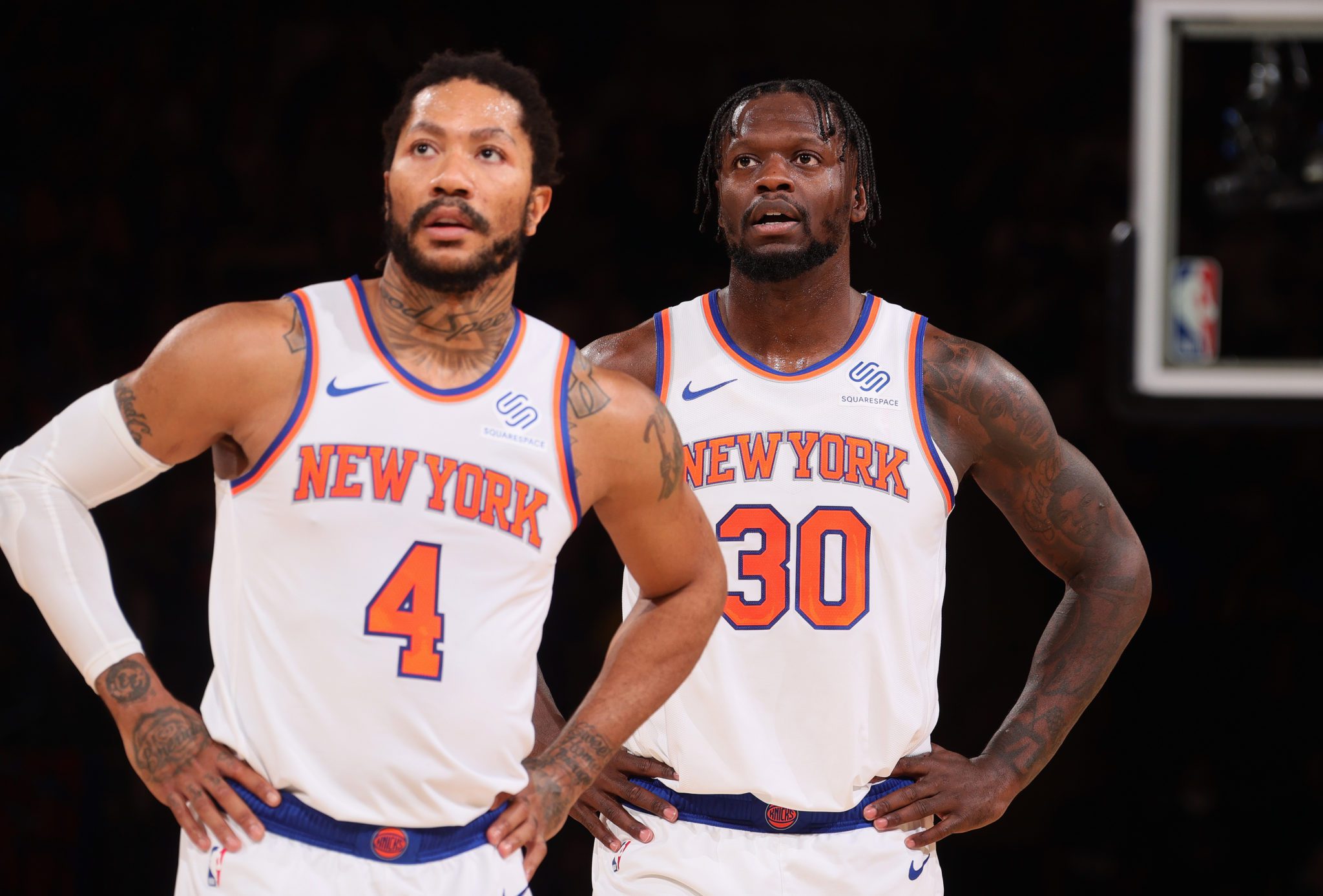 We’re just over a week into the season and already there is so much to take in, and so much that has defied expectations.

While nine days is clearly a small sample size, here are the most surprising stats around the league so far:

HB FOR THE WIN!! pic.twitter.com/vZhw8aTaN2

Here’s to a full season of surprises.