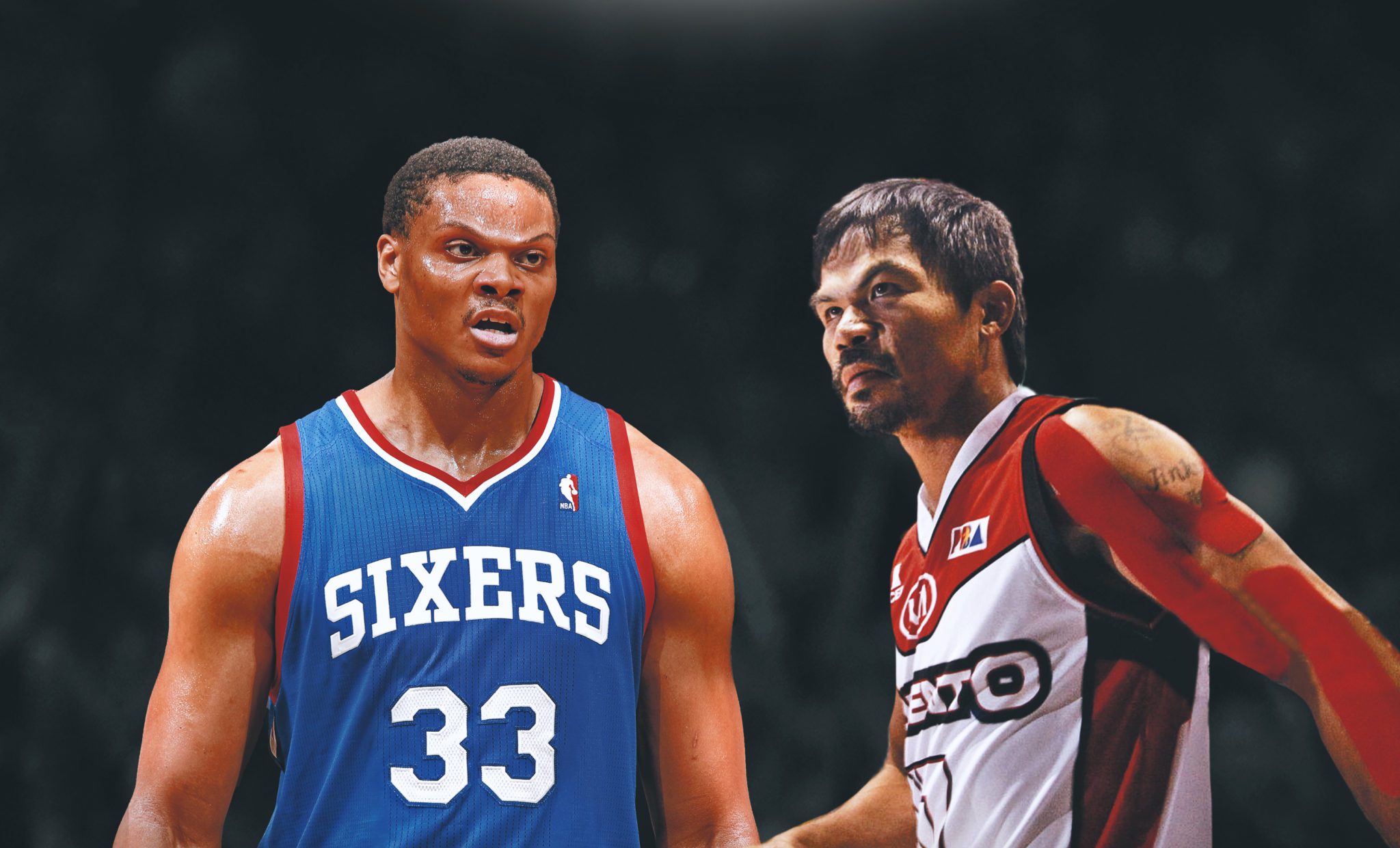 Plenty of people in the Philippines always knew Manny Pacquiao never had the skills of a legitimate professional basketball player.

But when Pacquiao joined the Philippine Basketball Association’s Kia Motors basketball team as a player-coach ahead of the 2014-15 season, publicly commenting on his lack of basketball ability was not the wisest decision considering the boxing legend’s status in his homeland.

Former Kentucky big man Daniel Orton learnt that the hard way in 2015 when he followed a particularly bad loss to Pacquiao’s team by taking aim at the boxing great.

Here what he had to say after managing just six points on 1-for-7 shooting in 19 minutes that night:

Orton had committed sacrilege and things only went from bad to worse from there. He was fined P250,000 ($5,674 USD) for “issuing comments that are disparaging, disrespectful of, and offensive to his host league, the game officials, and a fellow player and head coach of a member team,” according to the league.

He never got the chance to make amends either, as he was released before his next game – just over a week after he joined the team – and quietly left the country.

While Orton’s comments about Pacquiao certainly didn’t help his case, neither did his on-court play. With extremely short regular seasons and just one foreign player allowed per team, Orton was under enormous pressure to produce.

So, his dismissal wasn’t entirely about his Pacquiao comments, but his coach did admit that the big man’s controversial interview had made it even harder to justify keep him after struggling against one of the worst teams in the league.

Orton certainly wasn’t the only one to think Pacquiao wasn’t a legit hooper, but he probably should have known there would be trouble if he took a dig at him.