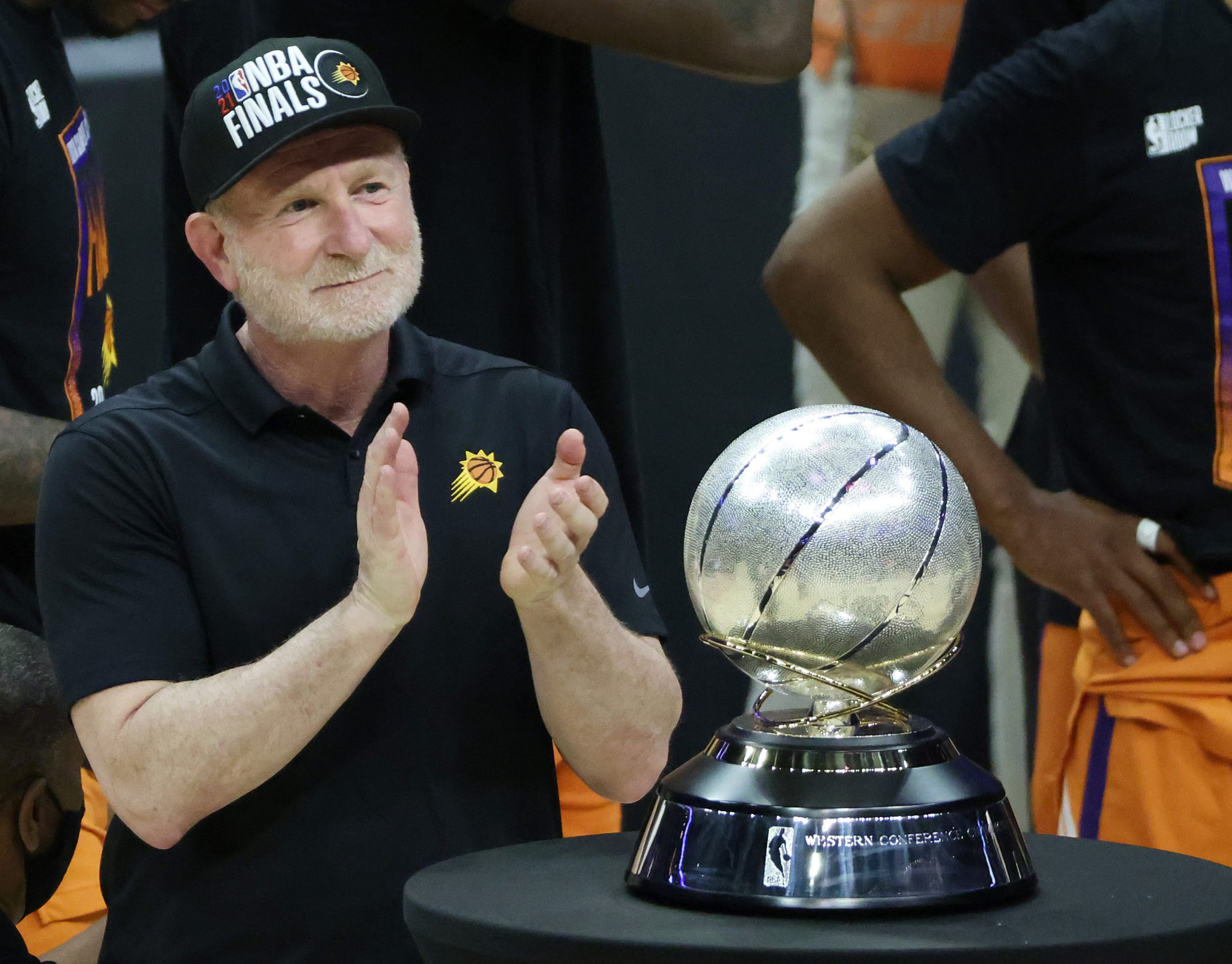 The NBA reportedly has another Donald Sterling situation on its hands with Phoenix Suns owner Robert Sarver accused of racism, sexism and sexual harassment.

The news was broken by broadcaster Jordan Shultz, who tweeted this late on Friday afternoon:

“The NBA is preparing for a massive story accusing Suns owner Robert Sarver of racism, sexism and sexual harassment in a series of incidents, sources say. With enough evidence to support such claims, there’s a real chance the league would forcibly remove Sarver.”

More recently, Sarver was heavily criticised for refusing to offer a maximum contract extension to former No. 1 pick Deandre Ayton, who was instrumental in the Suns’ first run to the NBA Finals since 1993.