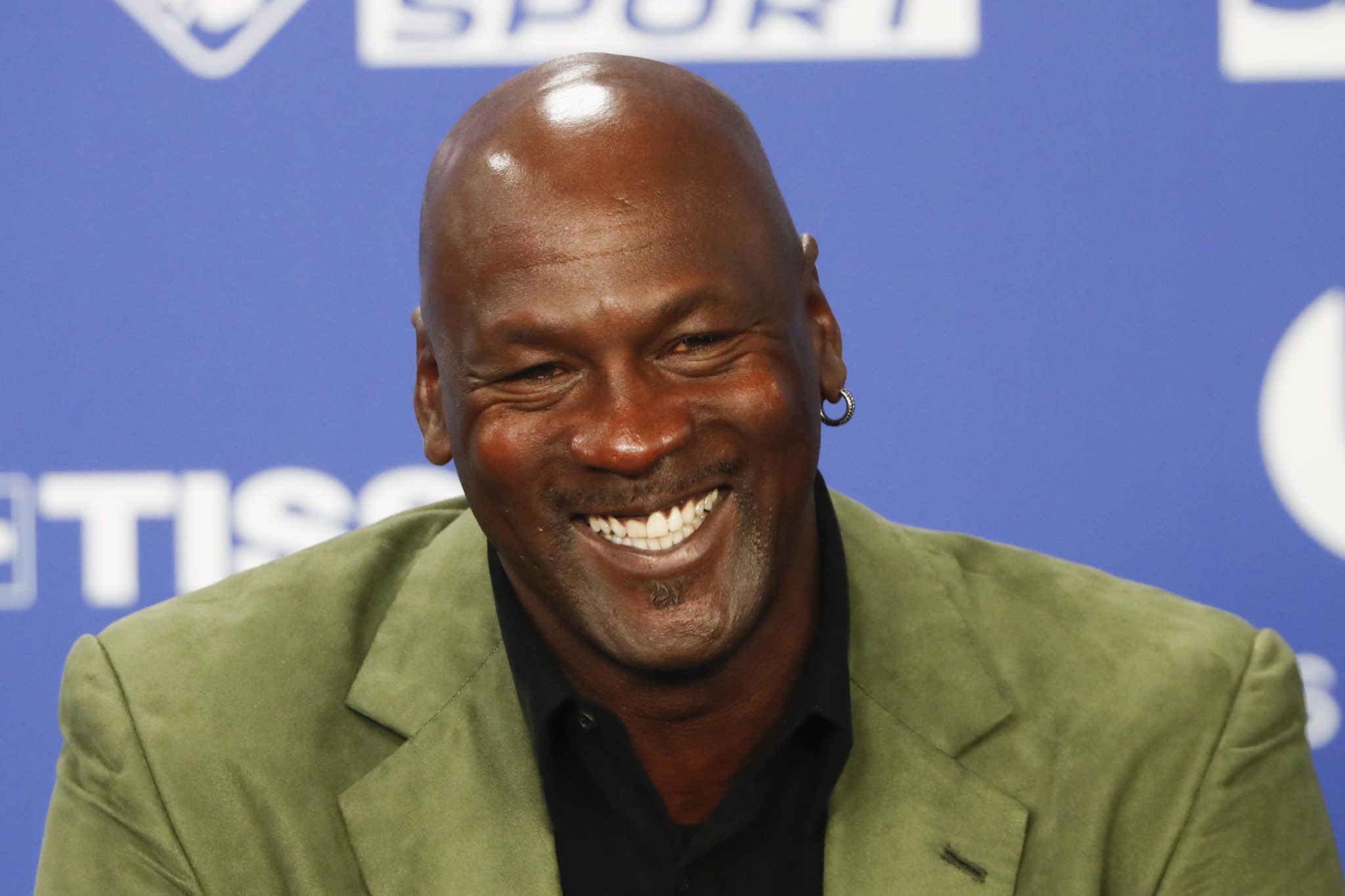 Unvaccinated players and contract holdouts have dominated headlines during the NBA training camp and preseason, but in an interview with the Today show, perennial GOAT and Charlotte Hornets owner Michael Jordan said he was confident the league would have a successful season as long as it followed the science.

“I am in total unison with the league, and I think everybody’s been speaking about the vaccinations, and you know, I’m a firm believer in science. I’m gonna stick with that, and hopefully, everybody abides by whatever the league sets as rules. I think once everybody buys in, we’re gonna be fine,” said Jordan in front of a dazzling display of hardware.

Are you at all concerned about the protocols? –@craigmelvin

Not at all. I am in total unison with the league … I’m a firm believer in science and I’m going to stick with that. -Michael Jordan pic.twitter.com/mJILErs48G

The Hornets team is reportedly 100 percent vaccinated against COVID-19, however other teams, such as the Brooklyn Nets, are dealing with the ramifications of some players not getting vaccinated and the possibility of those players missing half of the season due to their status.

Charlotte hasn’t been in the playoffs since 2016, and the team hasn’t won a playoff series since 2002 when they defeated the Orlando Magic in the first round.

Still, the team has been making strides.

“Whoever stays healthy, whoever can battle the COVID-19 issues that they may have in the course of the year, it’s gonna give that team the best chance,” Jordan said. “Staying healthy is our biggest thing for us. We gotta stay healthy.”

The Hornets looked poised to make a strong showing in the East despite most talk focused on the Nets and the defending champion Milwaukee Bucks.

“I even dropped a tear,” Jordan said after Bubba’s emotional victory, becoming the first black driver to win since Wendell Scott in 1963.