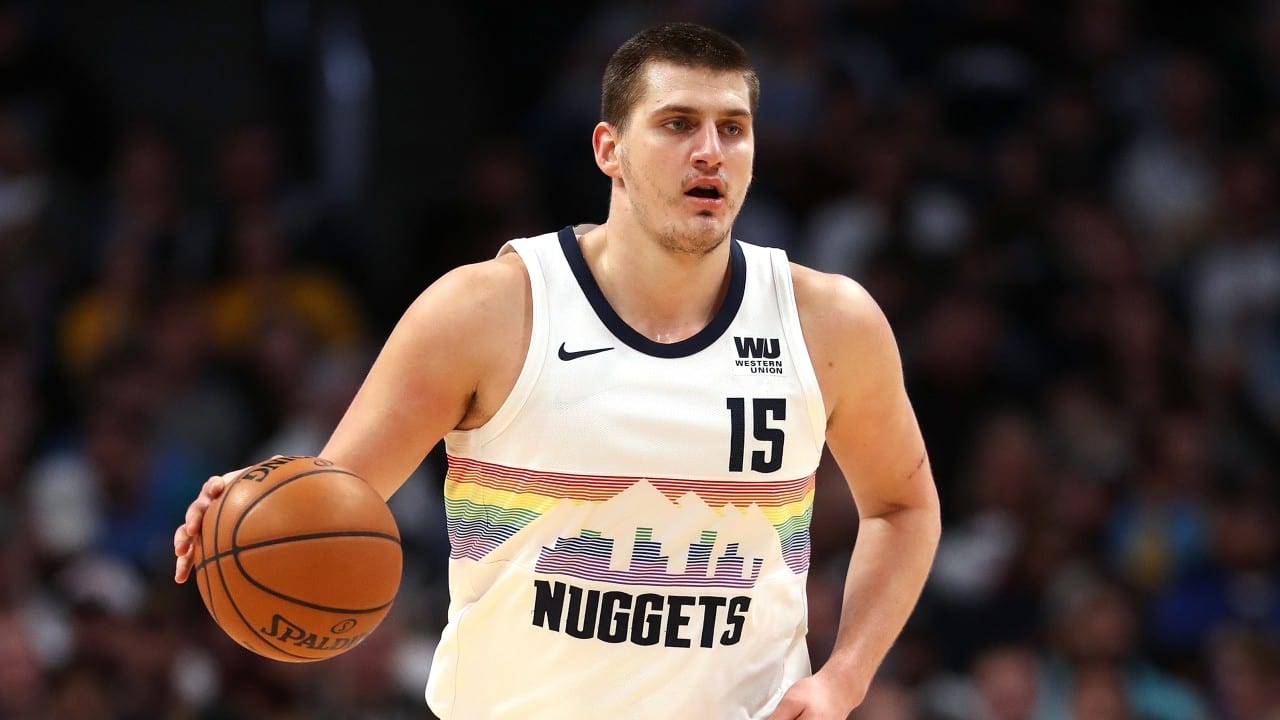 Denver Nuggets superstar Nikola Jokic has brought home the 2020-21 NBA MVP Award, according to Shams Charania of The Athletic.

The man nicknamed “The Joker” averaged 26.4 points and 10.8 rebounds —career highs— this season for the Nuggets, leading Denver to a 47-25 record and the No. 3 seed in the tough Western Conference.

The Serbian native was picked No. 41 overall in the 2014 NBA Draft.

The Nuggets once upon a time had Jokic and Jusuf Nurkic on the same team, and the Nuggets opted to go with Jokic while sending Nurkic to the Portland Trail Blazers.

As the 41st pick in the draft, Jokic becomes the lowest draft pick to ever win the award.

Jokic and the Nuggets beat the Blazers in six games and now take on the Phoenix Suns in round two.

They lost Game 1 in Phoenix 122-105, with Game 2 taking place back in the valley of the sun on Wednesday.

Nikola Jokic scored 22 points and had nine rebounds in that loss.