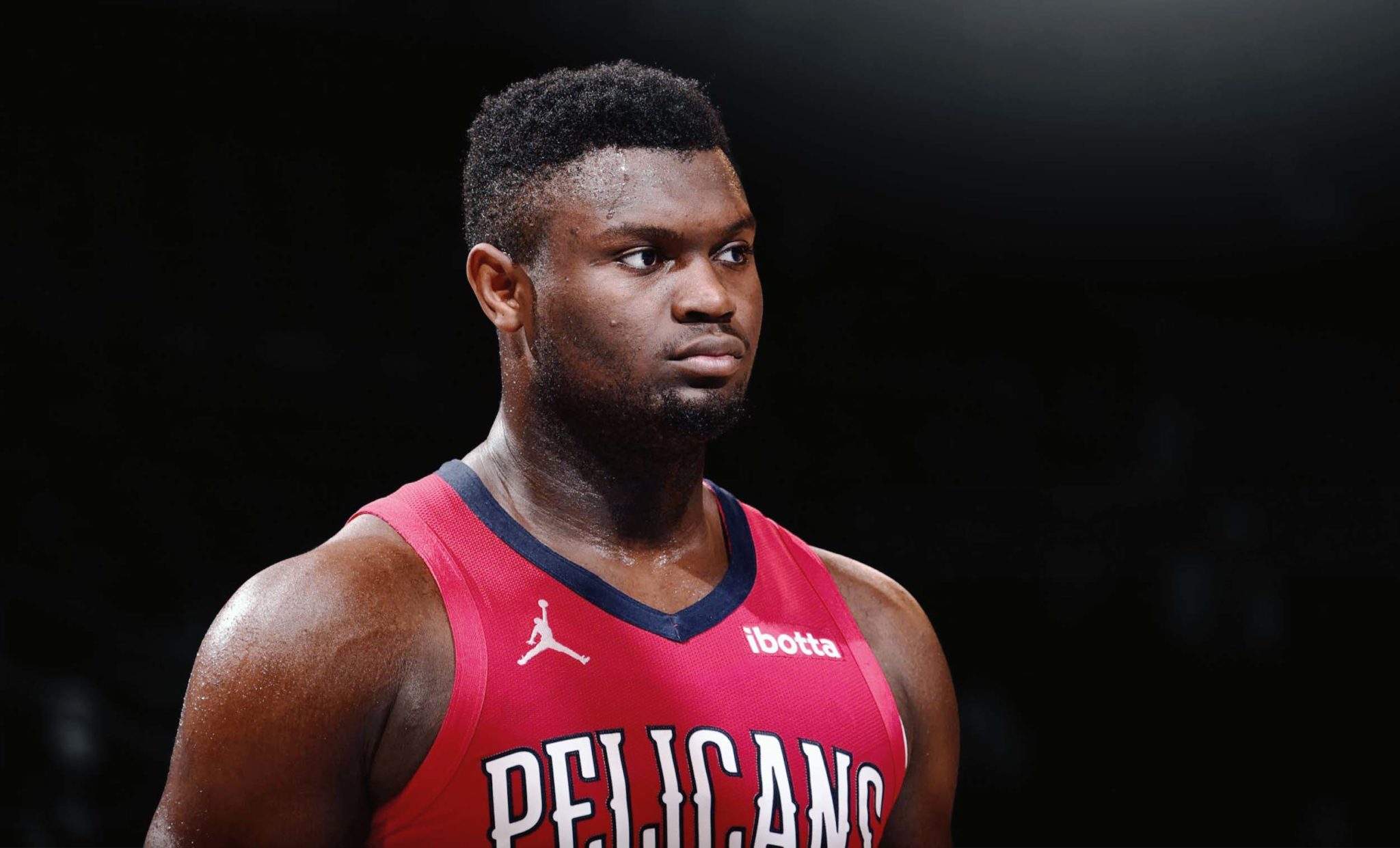 Today New Orleans newspaper The Times Picayune published an explosive report detailing the problematic relationship between Zion Williamson and the Pelicans. It was followed by some very interesting additional information provided by another local reporter, and we’re here to unpack the five biggest revelations that have emerged.

But this wasn’t always the case. When Griffin first arrived in New Orleans, he insisted Pelicans players and staff would become “family” and made a concerted effort to build a close relationship with Zion.

READ MORE: Carmelo Anthony Expected to Sign With the Knicks. Then Everything Changed.

Incredibly, one of Griffin’s attempts to do so involved “playing the piano for him”, according to the report.

ZION APPEARS TO BE GHOSTING HIS TEAMMATES

Williamson has not joined his Pelicans teammates for workouts in Nashville, according to Pelicans reporter Shamit Dua.

Dua also responded to an account of Zion ghosting his teammates by saying “let’s just say I can’t refute any of it”.

READ MORE: The Best Ben Simmons Roasts After Latest Round of Drama

He went on to confirm Williamson’s absence by saying: “Zion’s relationship with Griff shouldn’t prevent him from being in shape or attending team workouts in Nashville. That’s a convenient excuse in my eyes.”

Having injured his knee before his rookie season began, Williamson grew “increasingly frustrated” with the Pelicans over “the number of hoops they required him to jump through” before returning to the court, according to The Times Picayune.

After holding him out for more than a month longer than expected, Zion was limited to short bursts of playing time, which he detested as tensions grew further between the Pelicans’ prized number one pick and the team’s training staff and management.

Just when you thought all this couldn’t get any messier, here’s Shamit Dua on the circus surrounding Williamson’s injury in the bubble last year:

“The Pelicans didn’t disclose this injury,” he wrote. “… It’s because Zion’s parents told them not to. I don’t know when the coaching staff eventually found out but multiple people around the team at that time told me it was kept even from them! Is this not insanity?”

The fact that some Pelicans staff members are mocking Griffin isn’t directly related to Zion’s strange offseason, but it is yet another sign of the internal dysfunction that could eventually drive Zion out of New Orleans.

It’s safe to say Williamson’s first two years with the Pelicans couldn’t have gone much worse. And with the organisation continuing to prove rather shambolic and Zion either showing up out of shape or not showing up at all, it’s hard to see how all this ends well.