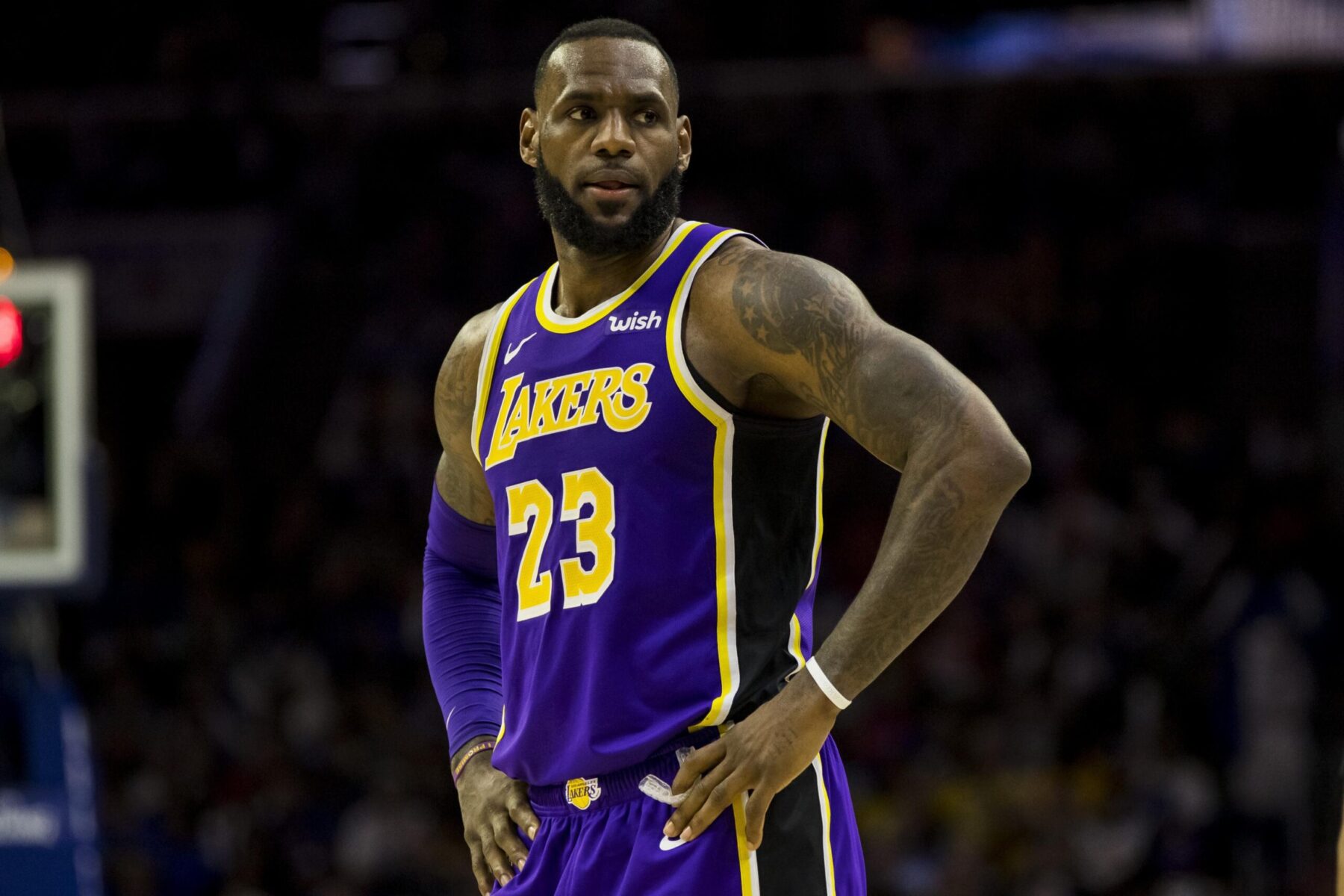 LeBron James hopes a little bonding time with his new teammates in Las Vegas will bring back that championship magic and propel the Lakers to their eighteenth title, making LA the winningest franchise in league history.

According to The Athletics’ Shams Charania, James organized a three-day minicamp, as he did prior to their 2019-20 championship season, to build team chemistry before the Lakers’ regular training camp starts.

LeBron James organizing Lakers team minicamp in Las Vegas ahead of training camp – a similar chemistry-building function to the one hosted before the 2020 title season. Details: pic.twitter.com/Z9c4JnSW1E

“Sources tell me LeBron has organized a three-day Lakers’ team minicamp in Las Vegas starting on Friday ahead of next week’s training camp. James hosted a similar team function in 2019, the season that the Lakers won the 2020 NBA championship. The Lakers had acquired Anthony Davis in 2019 and were integrating him to the roster. This offseason, in similar fashion, the Lakers acquired Russell Westbrook, and will now use this weekend as a catapult ahead of the upcoming NBA season,” reported Charania.

Two of the 14 new faces have already had a go with LA, Rajon Rondo and Dwight Howard, who were part of the 2019-20 title team, but new addition Russell Westbrook will ultimately make or break the team’s championship hopes.

Westbrook averaged a triple-double last season of 22.2 points, 11.5 rebounds, and 11.7 assists per game for the Wizards.

Still, the 13-year veteran only shot 31.5 percent from behind the arc and is known for his sometimes questionable shot selection.

Teams will wait for Westbrook to prove he’s an outside threat, and the 32-year-old will have to answer the call to free up James and Davis on the offensive end.

As for Davis, the Lakers and their fans are hoping the 28-year-old will arrive in better shape this year than he did last and be ready for the regular-season grind and playoffs.

Lakers’ training camp officially opens on September 28, and the preseason starts on October 3.