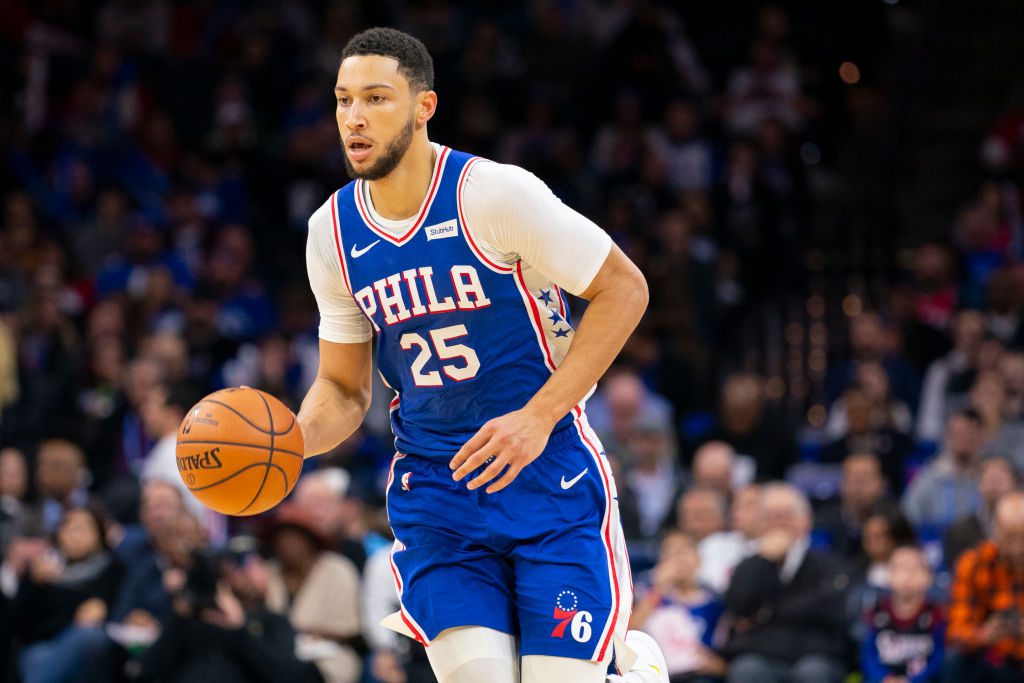 Ben Simmons and his camp have made it clear that he intends to never suit up for the Philadelphia 76ers and will not attend training camp next week, according to ESPN’s Adrian Wojnarowski.

This comes as the three-time All-Star is standing strong by his trade request.

Last month, Keith Pompey of The Philadelphia Inquirer first reported that Simmons and his representatives requested a trade when they met with the Sixers’ brass.

In that meeting, Simmons made his intention of skipping training camp very clear.

According to Woj, the two sides have not spoken to each other since that meeting.

That is a fine that he is well aware of but is willing to take the risk, so he doesn’t have to play Philly ever again, Woj reported.

Simmons is currently in the second year of a five-year, $177 million maximum contract he signed back in July 2019.

Meanwhile, president of basketball operations Daryl Morey has tried his luck with other NBA teams to trade his star, but many teams have considered Morey’s asking price to be too high.

The Sixers spoke with the Minnesota Timberwolves, but they are unwilling to include Karl-Anthony Towns and Anthony Edwards in any deal.

They also reached out to Sacramento; however, like Minnesota, they have kept De’Aaron Fox and Tyrese Haliburton off the table.

Philly has also tried talking to Indiana, Golden State, and Cleveland, but all three teams are unwilling to part with Morey’s request for a return package.

In fairness to Morey, Simmons is an All-Star and should command a higher price, but his poor playoff showing and some timid shooting have put in question his worth.

Simmons has said he prefers to be dealt to one of “three California teams,” but the Sixers ultimately control where he will go.

As Philly hopes to convince Simmons to show up to training camp, they will surely have to answer on media day on Monday.