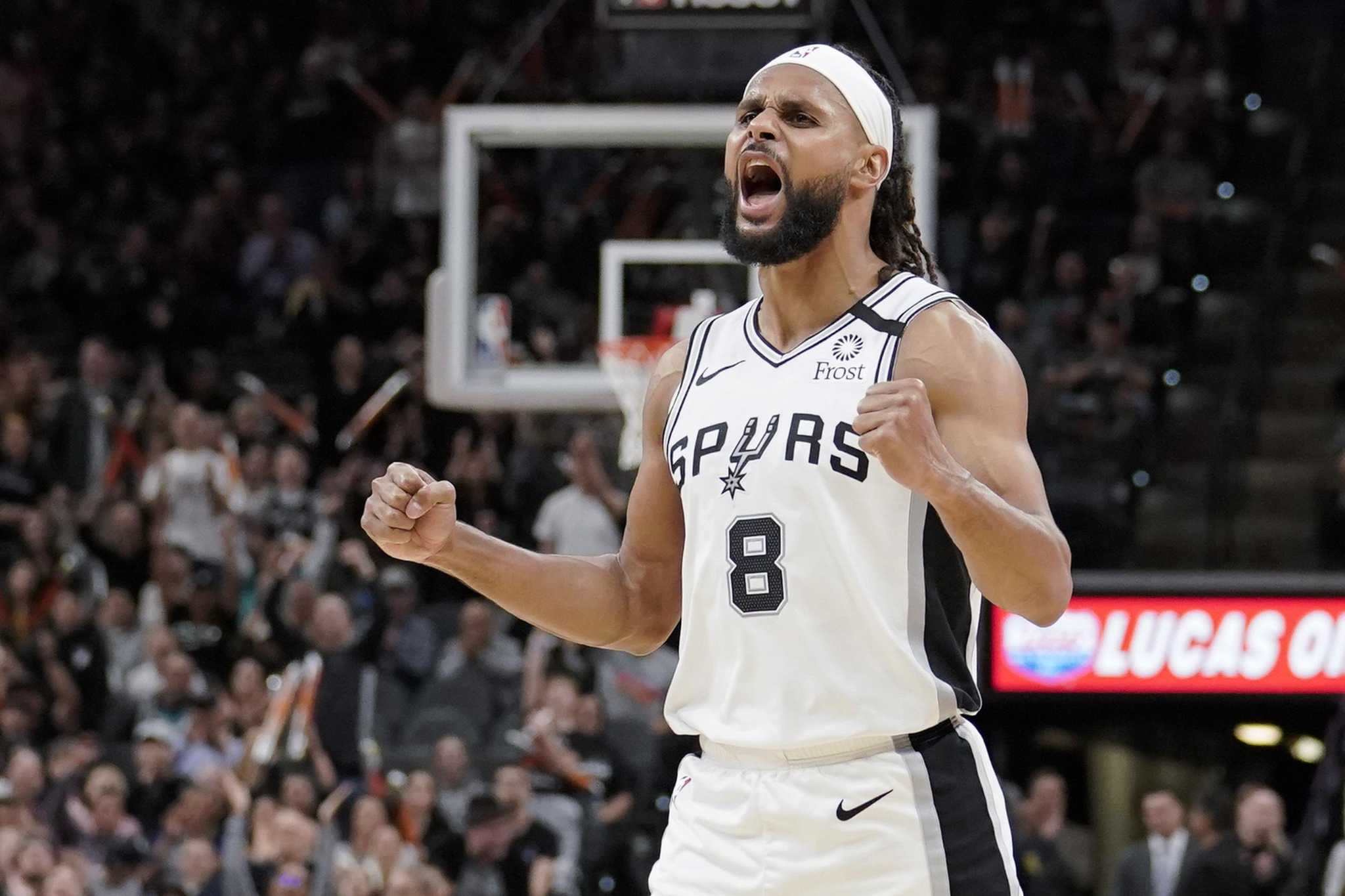 After ten seasons and two titles with the San Antonio Spurs, veteran guard Patty Mills explained that Brooklyn’s culture was a leading motivator for coming to the team.

“It was an opportunity for me to turn the page of a new chapter,” said Mills. “The culture of the city, I think it was something that was very attractive to me and my wife. So to be able to make the next step in our life was very exciting for us.”

Mills pointed out the presence of several Spurs’ alumni made the transition to his third NBA team easier.

“The familiar faces around the organization is something that was very comfortable as well, especially for my wife,” said Mills.

Still, being in the throes of free agency while playing in the Tokyo Summer Olympics was no easy feat for the 33-year-old.

“It was such an extraordinary circumstance,” said Mills. “My head was in the trenches, so to speak, of trying to get our (Australia’s) first Olympic medal.”

Mills said he was not able to have the conversations he wanted to have, leading into his decision to join the Nets, but he and his wife were confident they would receive plenty of support from their former fellow Spurs.

Now Mills will have to figure out how he fits in with the Nets’ squad.

“It’s a puzzle you’re excited about putting together,” said Mills on coming off the bench and playing alongside James Harden. “What can you do for the betterment of the team?”

Despite losing to the eventual champion Milwaukee Bucks in this year’s Finals, the Nets are favored to bring home the 2021-22 Larry O’Brien trophy with their All-Star lineup of Kevin Durant, Kyrie Irving, and Harden.

Preseason starts October 3 with the Nets taking on the LA Lakers.