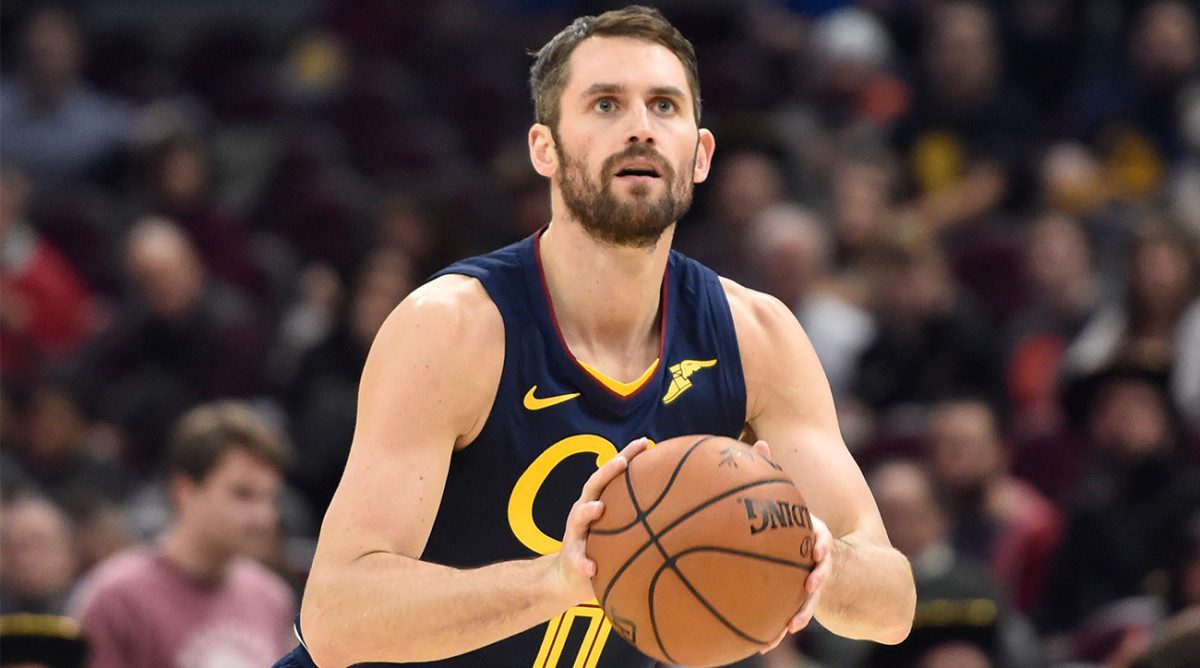 It’s been five years since Kevin Love hoisted up the Larry O’Brien trophy with the Cavaliers and four years since the team had a winning record, but the five-time All-Star insists he doesn’t want a buyout.

“There have been no talks with Cleveland on a buyout, nor is there any interest from Kevin in doing a buyout,” Love’s agent Jeff Schwartz of Excel Sports told ESPN.

Love has two years and $60 million left on his Cav’s contract and has expressed he is open to a trade, but so far, Cleveland has not been able to come up with a deal.

The 13-year veteran has struggled with injuries as well as anxiety and depression and has his lowest scoring output (12.2 per game) last season since his rookie year.

If Love agreed to a buyout, he could then have the ability to sign as a free agent with another team and open up some room for the Cav’s to add to a growing roster of young talent.

Love joined the Cavs in 2014 and helped LeBron James and Kyrie Irving turn the team into championship contenders.

The 32-year-old was drafted by the Minnesota Timberwolves in 2008 and played six years for the T-Wolves averaging 19.2 points per game.