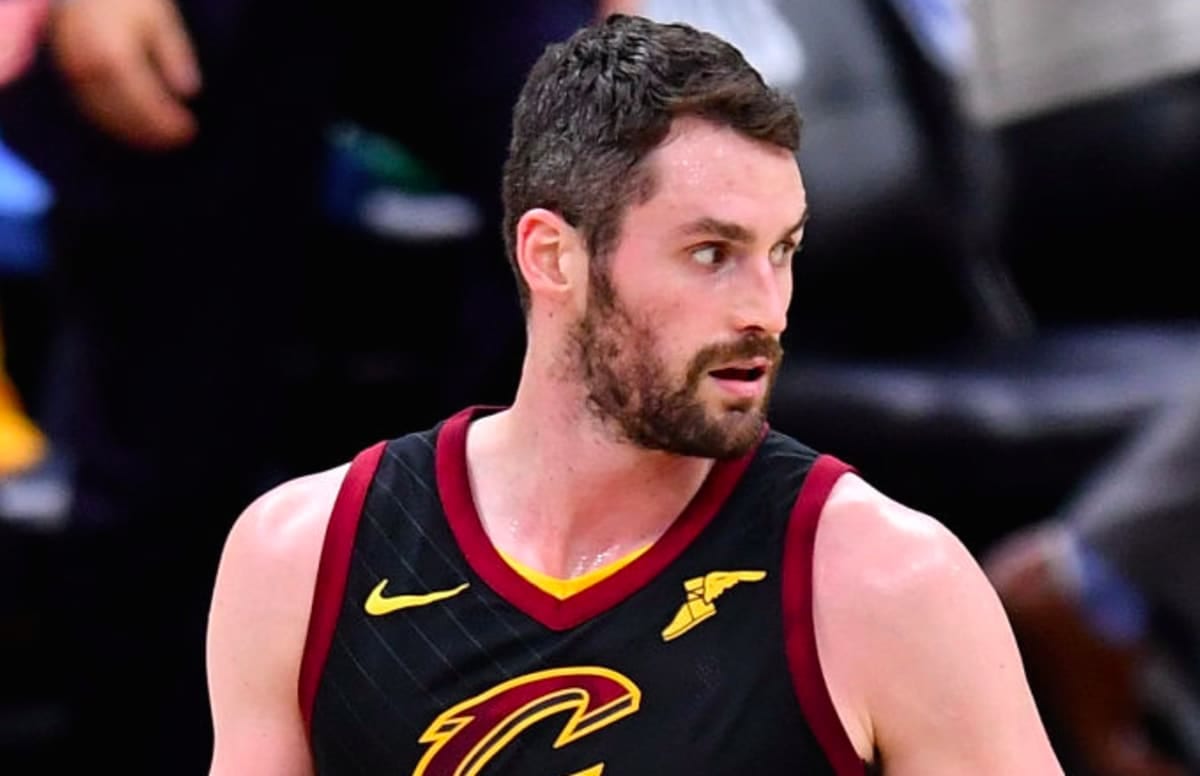 The Cleveland Cavaliers are handling Kevin Love’s inbounding incident during the Raptors’ game internally, according to league sources.

Love potentially faces a fine by the Cavs for swatting the ball inbounds inadvertently after a Toronto score during the Raptors 112-96 win Monday night.

The power forward apologized to his team after the game, and according to Love, he hit the ball out of frustration towards the refs, not his team.

The swat resulted in a turnover that led to a three-pointer by the Raptors.

According to sources, Love’s intention wasn’t to slap the ball inbounds.

Love’s miscue occurred after the Raptors converted a layup, and Love was shoved in the back and ran into the stanchion.

NBA official Brandon Schwab tossed the ball to Love so he could inbound the ball, which led to an irritated Kevin Love spiking the ball with his left hand.

What is Kevin Love doing 😅 pic.twitter.com/WpZP4UZJHL

Schwab is a G-League official and players have consistently irritated with his calls, according to sources.

Other players across the league have also shared their concerns privately and publicly with all of the new officials this season.

Love did not play in the fourth quarter and did not address the media post-game.

The 32-year old champion seen as the veteran in a rebuilding locker room, a role he said he relishes.

Unfortunately, that incident will lead the Cavaliers to question whether or not it is time to move forward from the aging five-time All-Star.

His departure could come this offseason, depending on the outcome of the Cavaliers’ internal assertion of the situation.