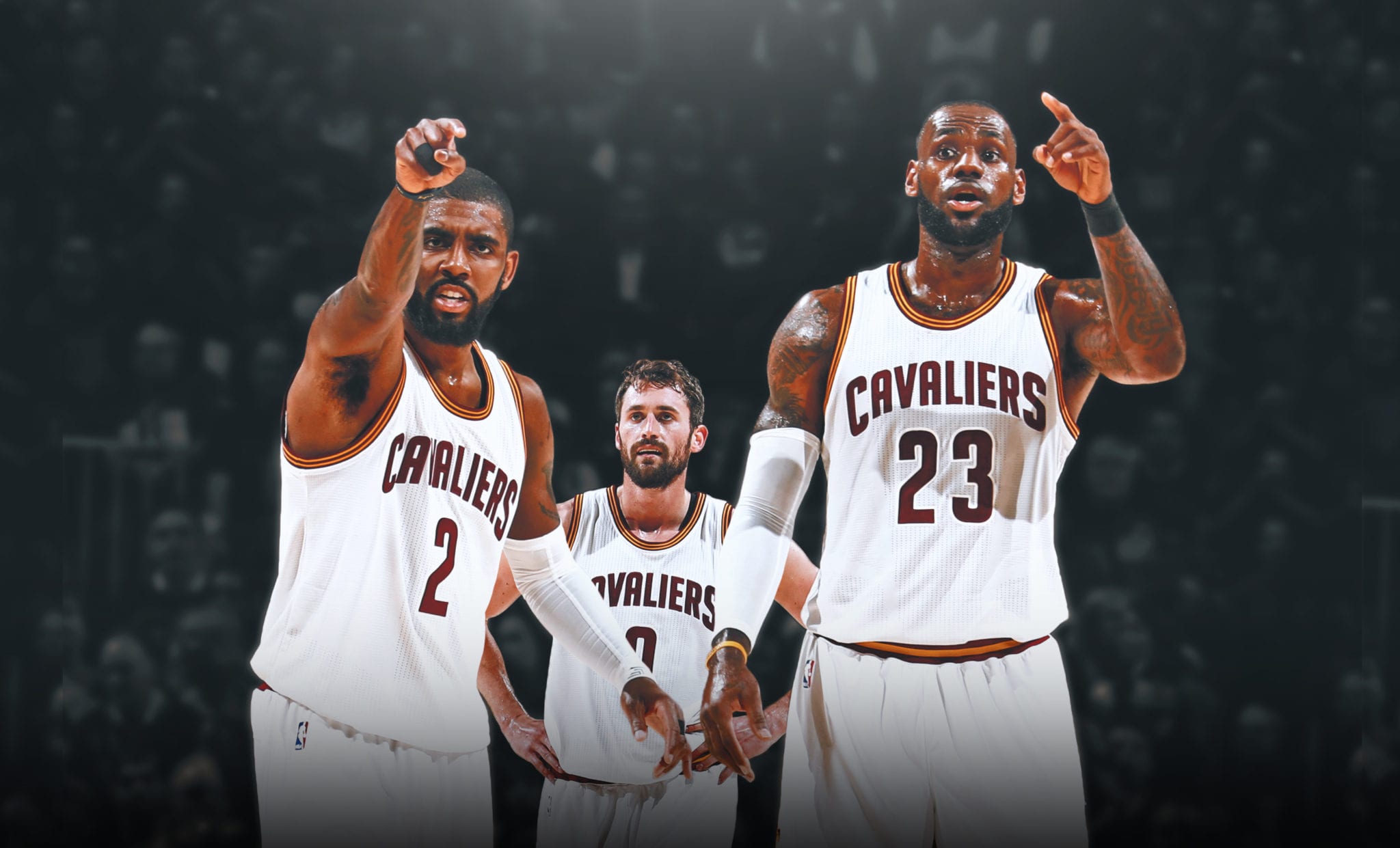 Kevin Love has opened up on his struggles adjusting to being the third option in Cleveland during the Cavaliers’ Big Three era.

Not only was Love the main guy in Minnesota before landing in Ohio, he was a dominant offensive force, averaging 26.1 points and 12.5 rebounds in his final season with the Timberwolves.

But when he was traded to Cleveland, the Cavs stuck him in the corner and asked him to operate primarily as a long-range shooting threat while LeBron James and Kyrie Irving handled the ball and looked to create.

“Of anybody on the team, I felt I did have to sacrifice the most,” Love said on JJ Redick’s The Old Man and The Three Podcast. “And so my adjustment period or learning curve was likely a lot steeper than most, or all.

” I was like ‘OK, I’m going to have to shoot a lot of threes, I might have to completely change my game’… And that was after playing 20 odd years of organised basketball, having a dad and having a teacher that told me ‘we’re playing from the inside out’.”

“That was a hell of an adjustment period for me, going from a guy who shot almost 20 shots a game… to being relegated to being a three-point shooter, you know, stand around and wait for your time and occasionally we’ll post you up, where you might get the first play of the game and then not touch the ball for eight minutes.”

Love added that if he could do the whole thing over, he would still do everything exactly the same.

“That was a unique situation where I had to take a backseat in order for us to be as great as we were… and I wouldn’t change it for the world,” he said.

“I could’ve gone on and had more All-NBA seasons, more 25 and 10s… I don’t doubt it for a minute. But trading that for winning a championship, you can never take that away from myself or the guys that we had, it’s pretty cool.”

Love also claimed he still possessed the kind of elite scoring ability that he had in Minnesota.

“Lets just call it what it is, as a team defender I can be pretty damn good, as an individual defender, meh. But as an offensive player, I can be great. I still have that in me.”