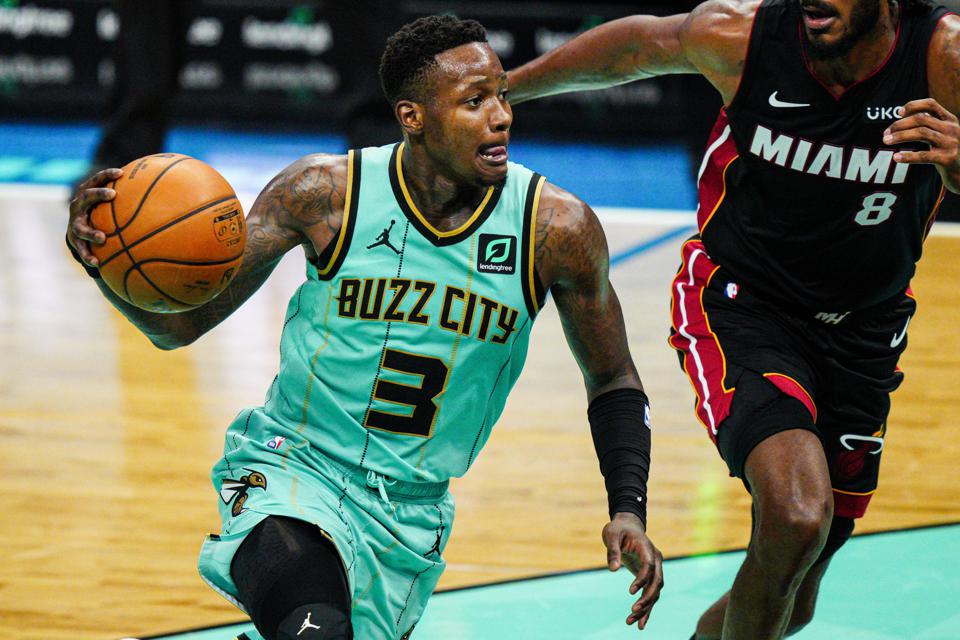 Rozier would have been an unrestricted free agent next offseason, but the new extension keeps him in Buzz City thru the 2025-26 season.

The six-year veteran played well with last year’s Kia NBA Rookie of the Year LaMelo Ball, and Rozier has found the city of Charlotte and the organization to be a good fit after coming from the Boston Celtics in exchange for guard Kemba Walker.

“I had a lot of fun,” Rozier said, during his Hornets’ exit interview. “It’s been a long season and different than the usual. There’s a lot of promising things that we’ve shown and seen. We’re only looking to grow and get better as a whole. Ending the season how we ended it with six straight losses is never fun, but we’re building something, and we’re looking forward to what’s ahead. I’m happy to be here. I like this organization a lot, and I love this city a lot. I’m just looking to grow and get better with my guys around me.”

The Hornets finished 33-39 last season and made the play-in tournament but fell to the Indianan Pacers.

With their core of Rozier, Gordon Hayward, Ball, Miles Bridges, P.J.Washington, 11th pick James Bouknight, and free agent Kelly Oubre Jr., Charlotte has a strong and young team that could go deeper this year in the playoffs.

The Hornets play their first preseason game on October 4 against the Oklahoma City Thunder.