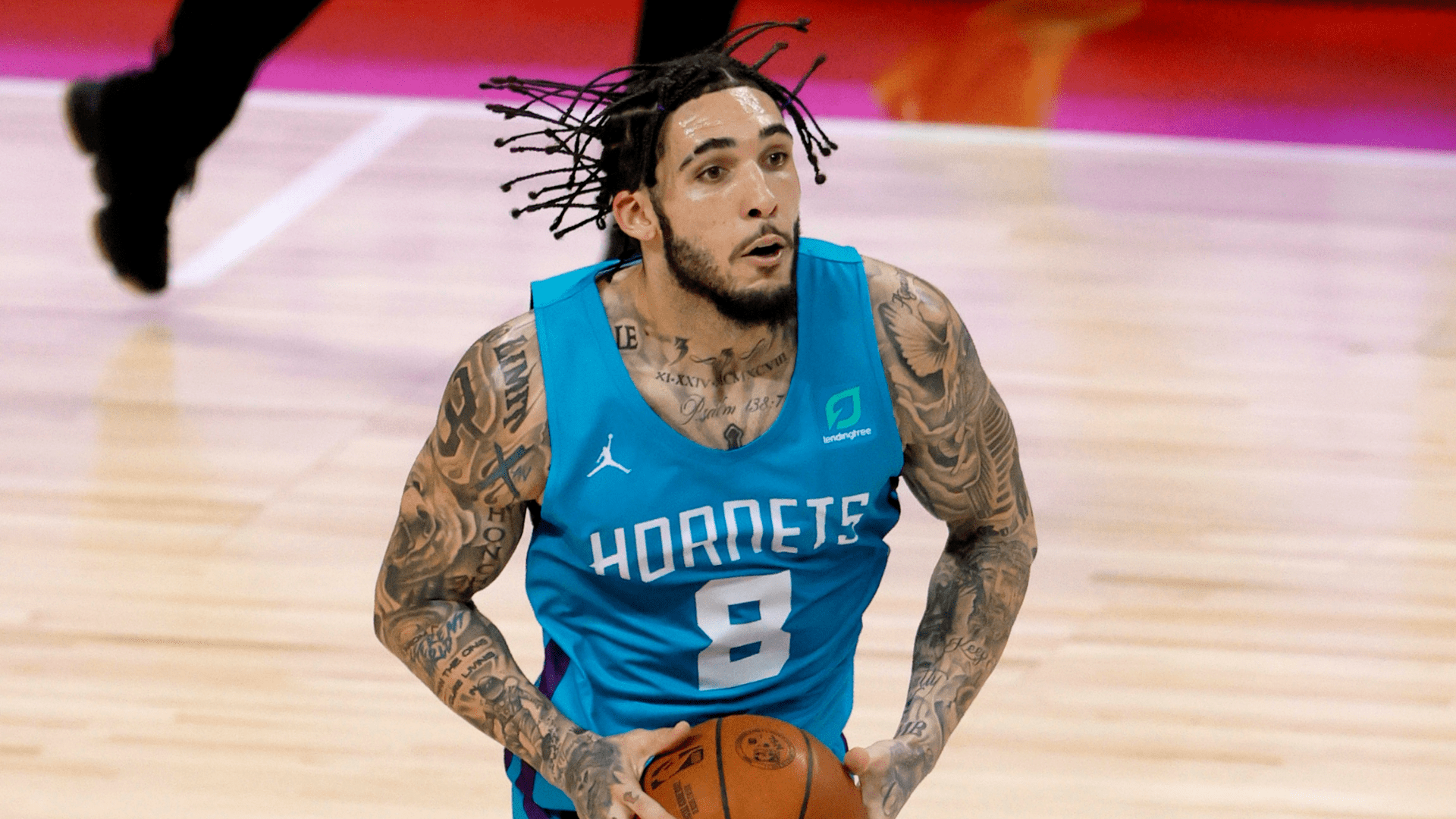 LiAngelo Ball put his critics on notice, the overlooked Ball-brother has come to play.

Ball dropped 16 points in 16 minutes along with two assists, steals, and rebounds in a 93-86 Charlotte loss to the Portland Trail Blazers in his NBA Summer League debut.

“I don’t make the game too hard, if the shots open I’m gonna take it. I got enough confidence in my shot. I mean I practice those shots, ao it’s not like I’m rushing anything. It’s just like practice.” Ball said in an interview after the game.

LiAngelo, younger brother to new Chicago Bull Lonzo and older brother to KIA NBA Rookie of the Year and teammate LaMelo, impressed fans and commentators alike with his play on the floor.

Ball, who just signed with the Hornets a week ago, was last seen in a Detroit Pistons uniform in December 2020.

At the start of preseason, the Pistons signed Ball to a one-year, non-guaranteed contract but then waived the six-foot-five shooting guard just 11 days later.

Ball’s biggest moment in the limelight up until his Summer League play came in 2018 when he and several of his UCLA teammates were arrested for shoplifting in China.

However, UCLA and China seem very far off now as Ball seems on the verge of restarting his NBA career.

In his second outing, Monday night, in an 80-70 loss to the Sacramento Kings, Ball had 10 points, two steals, and five rebounds in 20 minutes of play.

“It just feels good being here and knowing I’ve got people behind me and they want to see me succeed. Like the coaches is reacting to me different here. It’s just a good environment all around. The players play hard. The energy is great. that rubs off on me. So I just try to play my hardest when I go on the court,” said Ball during his first press conference as a Hornet.