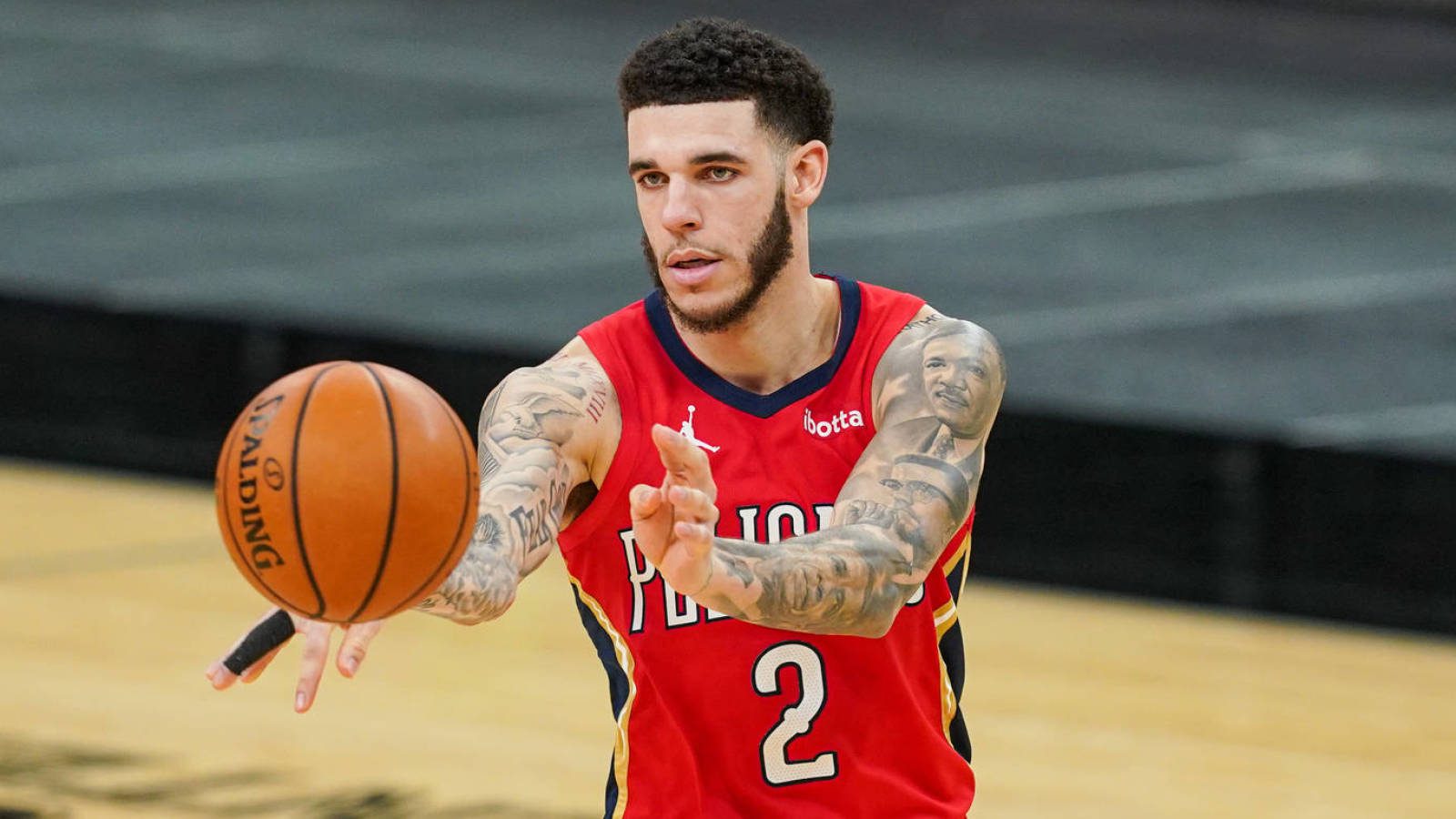 The New Orleans Pelicans chose not to sign Ball to a rookie extension last off-season and would be able to match any offer another team comes up with, but more and more, that team is looking like the Bulls.

For the Bulls, there’s believed to be mutual interest with Lonzo Ball on a four-year deal worth over $80 million. If the Pelicans do not renounce Ball, that agreement would have to come via an offer sheet, which New Orleans would have the option to match.

Though the Pelicans have the money after trading off Steven Adams and Eric Bledsoe, anything above $80 million for Zo is probably more than they will want to spend.

How much Chicago offers Zo also depends on Zach Lavine, who is eligible for an extension this offseason but under contract another year.

Lonzo had arguably his best season last year averaging 14.6 points on 41.4 percent shooting, 4.8 rebounds, and 5.7 assists in 31.8 minutes with the Pelicans.

The 23-year-old also had his best outing behind the arc, shooting 37.8 percent.

As part of the Pelicans young core along with Zion Williamson, Brandon Ingram, and with new head coach Willie Green coming in, many have high aspirations for Zo and the Pelicans.

Chicago isn’t the only team biting at the bit for Zo, New York, the Clippers, and the Celtics have all been mentioned at some point as a destination.

After trading guard Kemba Walker, the Celtics have shown interest in Ball, but they would have to do a sign and trade with New Orleans since Boston is already over the salary cap.

Free agency starts Monday at 6 pm EST, but deals can’t be official until Friday, August 6 at 12:01 am EST.