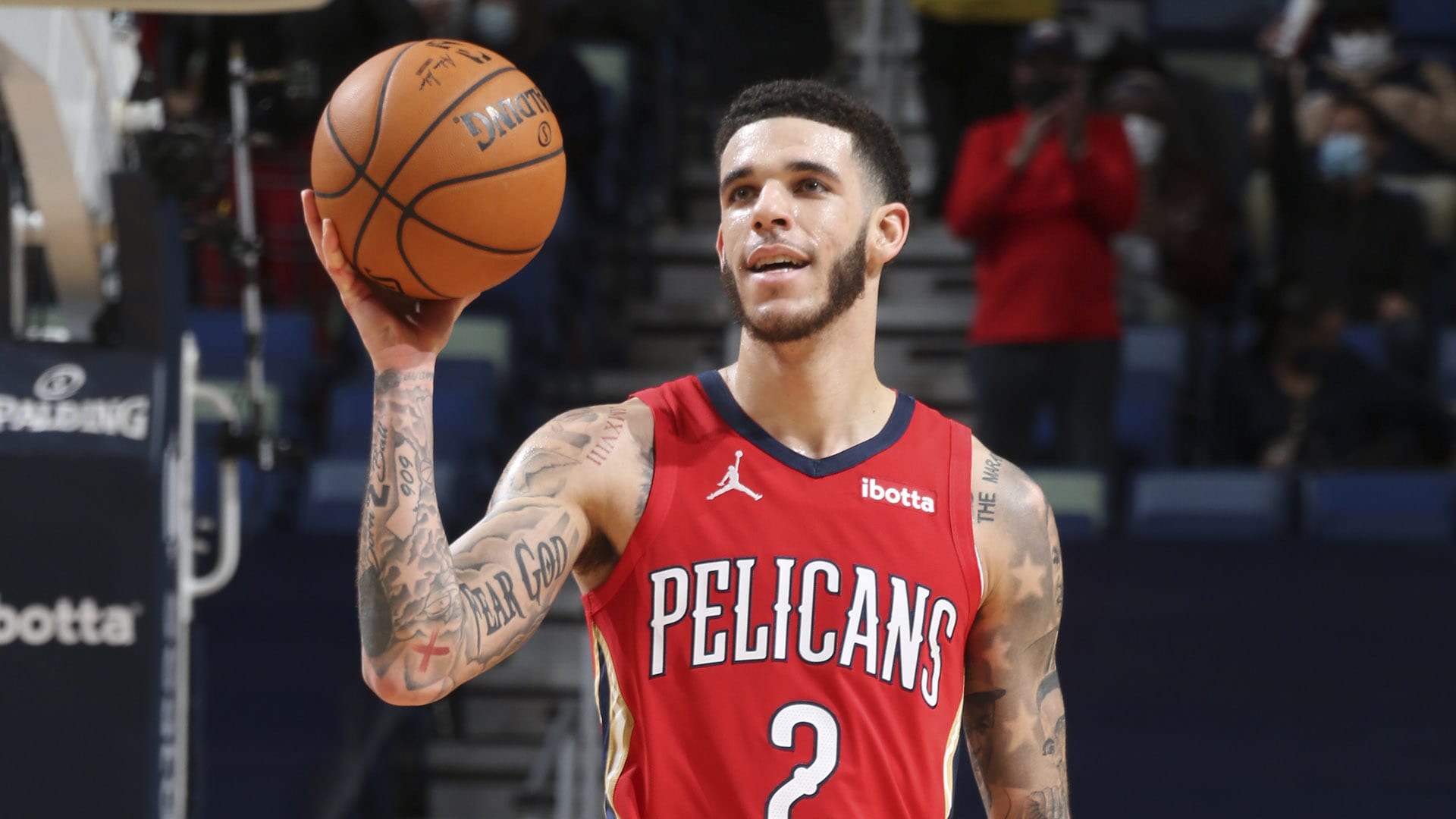 He was supposed to be the next great Laker, but Lonzo Ball may reach basketball stardom in another LA uniform, the Clippers.

The Athletic’s  Shams Charania is reporting that the Clips have their eye on Ball, who becomes a restricted free agent in August, and that the Pelicans are not expected to match a significant offer sheet for the 23-year-old.

The Clips were reportedly interested in acquiring Ball last March but were not able to put a deal together.

Ball could team up well with LA’s dynamic duo of Kawhi Leonard and Paul George, though salary cap restrictions could keep the Clips from making it happen.

The Clippers made a strong push in the playoffs behind George’s tremendous play and Ty Lue’s coaching, putting to rest the ghosts of Clippers past.

Clippers and Bulls are interested in Lonzo Ball, Pels are "unlikely to match a significant offer sheet," per @ShamsCharania pic.twitter.com/6U5UMCWGhc

The second pick in the 2017 NBA draft, Ball averaged a career-best 14.6 points, and 4.8 rebounds, and 5.7 assists this past season for New Orleans.

Ball is close to teammate, and fellow former Laker Brandon Ingram and Zion Williamson, and Ball has expressed a desire to stay in New Orleans.

“Obviously, I would love to be back,” Ball told reporters. “I built a bond here with the coaches and the teammates who are here. I definitely wouldn’t mind coming back at all.”

Budding star Williamson also would like to see Zo in a Pelicans uniform next season.

“Me, Brandon [Ingram] and Zo, the three of us have a great relationship.

“But you know, like I said, the reality of the situation is Zo is a grown man, so he’ll make the decision that’s best for him. The only thing I can say is, I hope he stays,” per the New York Post.

The Clippers aren’t the only squad checking out Ball.

The Chicago Bulls and the New York Knicks have expressed interest in the guard.

The Knicks need a long-term solution at the point, and Ball would fit well with Chicago’s Zach Lavine and Nikola Vucevic.