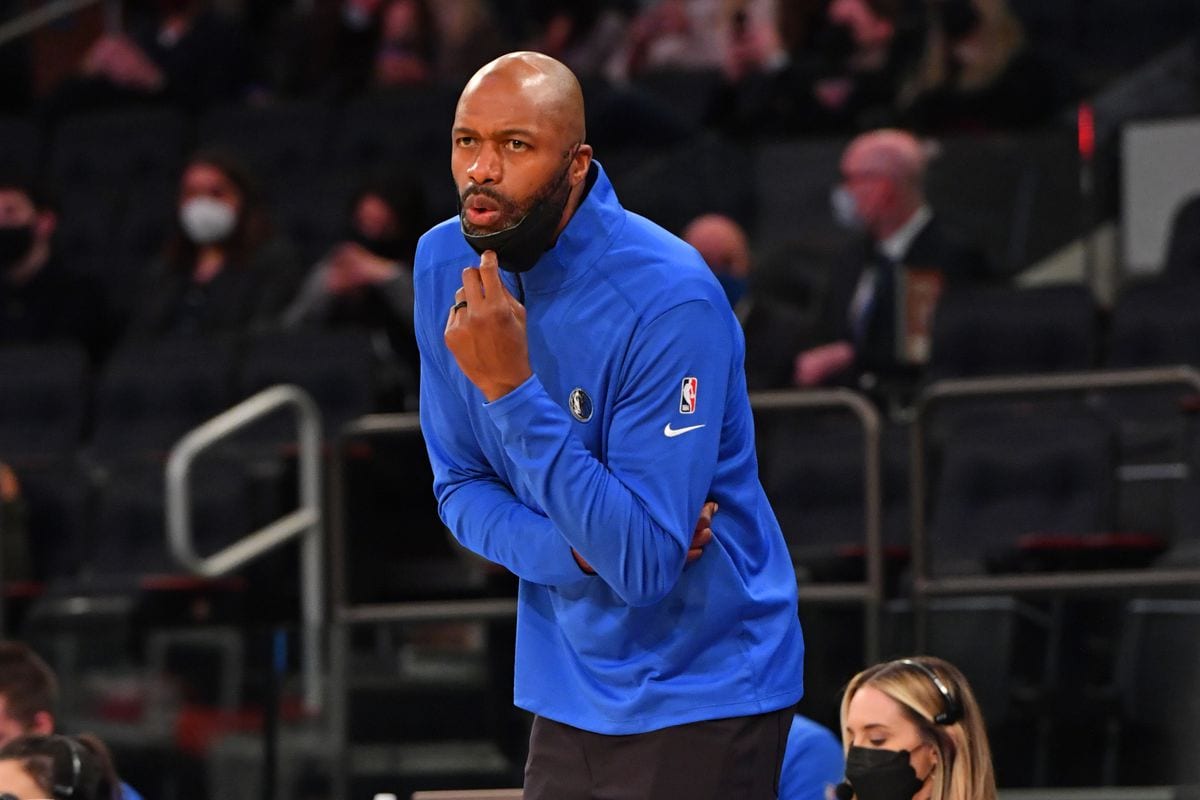 The Orlando Magic hired former Dallas assistant Jamahl Mosley as their new head coach and will officially introduce him  Monday in Orlando.

Mosley, who spent the last seven seasons with the Magic as an assistant coach under Rick Carlise, reportedly agreed to a four-year deal per ESPN’s Adrian Wojnarowski.

“We would like to welcome Jamahl and his family to the Magic family,” said Weltman. “Within the NBA coaching community, Jamahl is considered a rising star. His coaching path is rooted in player development. He is a communicator and connector, and we look forward to him leading our group.”

After Carlisle resigned, the Mavs passed on Mosley, choosing instead to hire former Dallas player and Lakers’ assistant Jason Kidd.

Current Dallas star Luka Doncic tweeted out his congratulations to his former coach, who worked closely with the budding superstar.

Mosley led the Mavs to a victory against the Knick last April when Carlisle was quarantined.

After the game, Doncic told reporters, “He’s [Mosley] got the things needed for a head coach.”

After Orlando traded Nikola Vucevic, Aaron Gordon, and Evan Fournier this past spring, Mosley, 42, will inherit a very young team.

Already being mentioned are the Philadelphia Seventy-Sixers’ Ben Simmons and the Miami Heat’s Tyer Hero.

After a disastrous playoffs, Simmons needs a fresh start, and though Hero had a sensational rookie year in the bubble, his sophomore slump and off-the-court diversions were a concern for Heat brass.

No matter who suits up for the Magic next season, Mosley will be looking to turn around a team that has only made the playoffs three times in the last ten years.