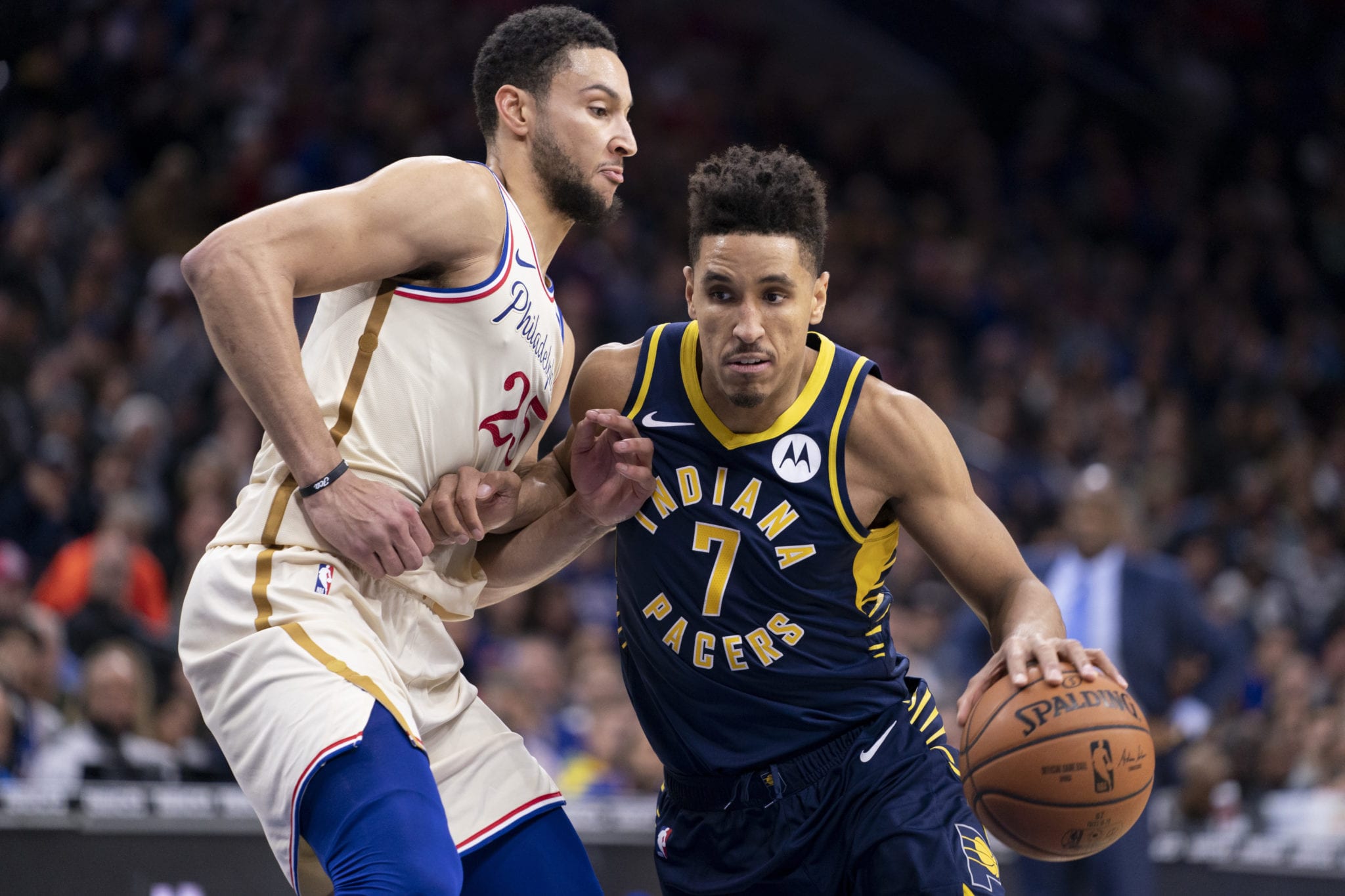 The Indiana Pacers recently offered a trade involving guard Malcolm Brogdon and a first round pick for Philadelphia 76ers guard/forward Ben Simmons, per a report from Jason Dumas of KRON4 News and Bleacher Report.

A few years ago it may have sounded inconceivable that Simmons, a 3x all-star and former first overall pick, might be swapped for Brogdon, a 0x all-star and second round pick, but the latter player’s significant development has made him a sought-after commodity in the NBA.

The 76ers reportedly maintain the stance that they will only trade Simmons for an “all-star” caliber player, but that may be hard to do without sending out significant draft capital.

It’s possible that Philadelphia could circle back to a deal for Brogdon after the trade market develops.