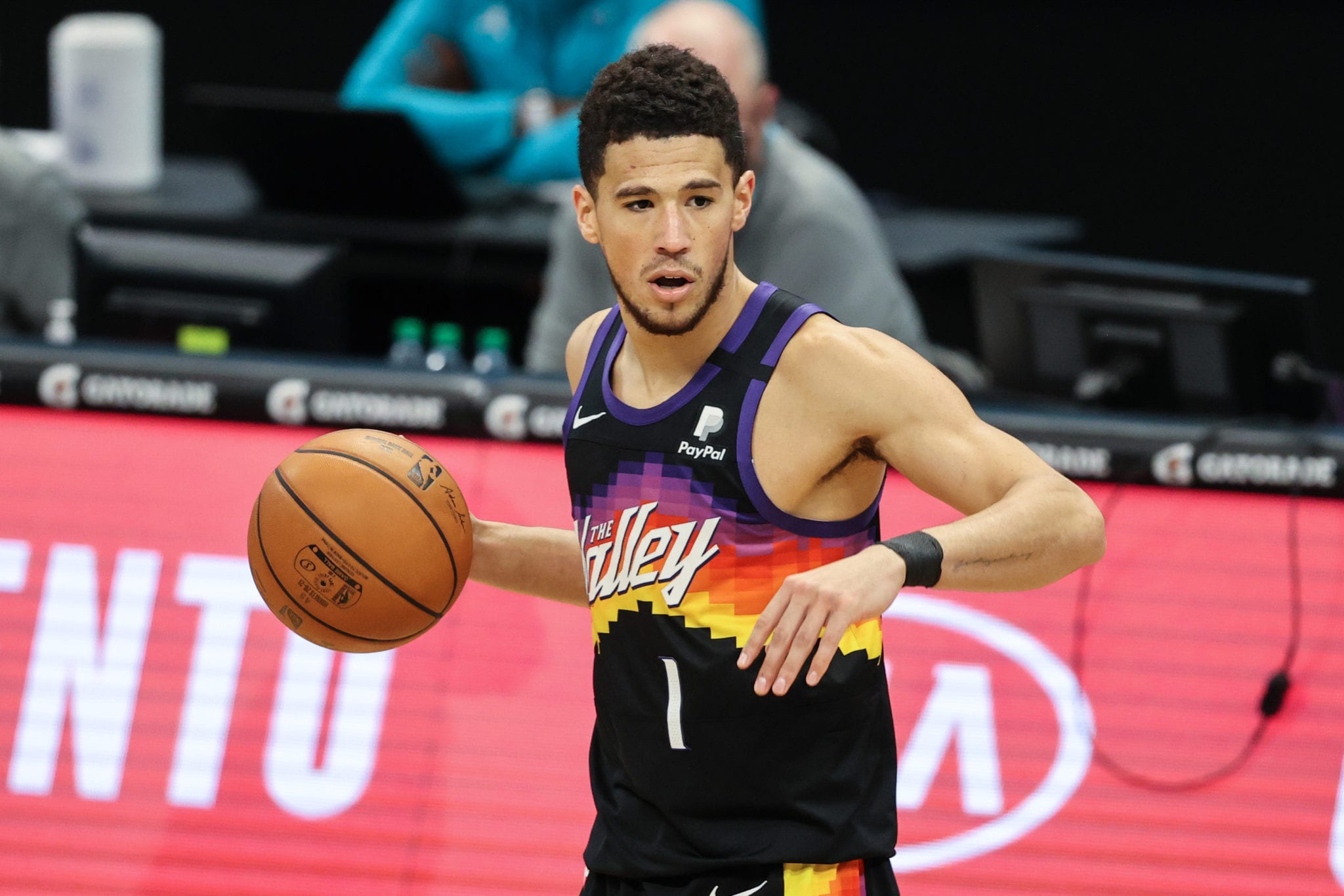 No Chris Paul, no problem for the Phoenix Suns as guard Devin Booker recorded his first triple-double leading the Suns to a 120-114 Game 1 victory in the Western Conference Finals.

Paul is still out for COVID-19 Health and Safety protocols.

“We’ve been relying on Chris all year,” said Devin Booker in a post-game interview. “This was a really good win for us, but it’s only one game.”

Booker’s triple-double was the first by a Sun since Steve Nash in 2005.

Of course, the Suns weren’t the only ones short on star power.

Both teams came out ready to play despite the Suns having an extended break after sweeping the Denver Nuggets and the Clippers playing less than 48 hours after an emotional series-clinching victory against the Utah Jazz Friday night.

The game was tight through the first three quarters, with the teams all tied up going into the fourth.

But, with just 20 seconds to play, Booker took an inbound pass for a dunk, and the Suns got the rebound on the other end after multiple failed 3-point attempts by the Clippers.

“We have a really good group, and we rely on each other,” said Booker.

Paul George led the Clippers with 34, and Reggie Jackson added 24 as George continues to dominate in Leonard’s absence.

There is no new update on Leonard’s availability, but the Suns aren’t concerned with who suits up for LA.

“Come locked in and be ready to play,” said Booker. “The games never over with them [the Clippers].”

Game 2 is back in Phoenix on Tuesday.