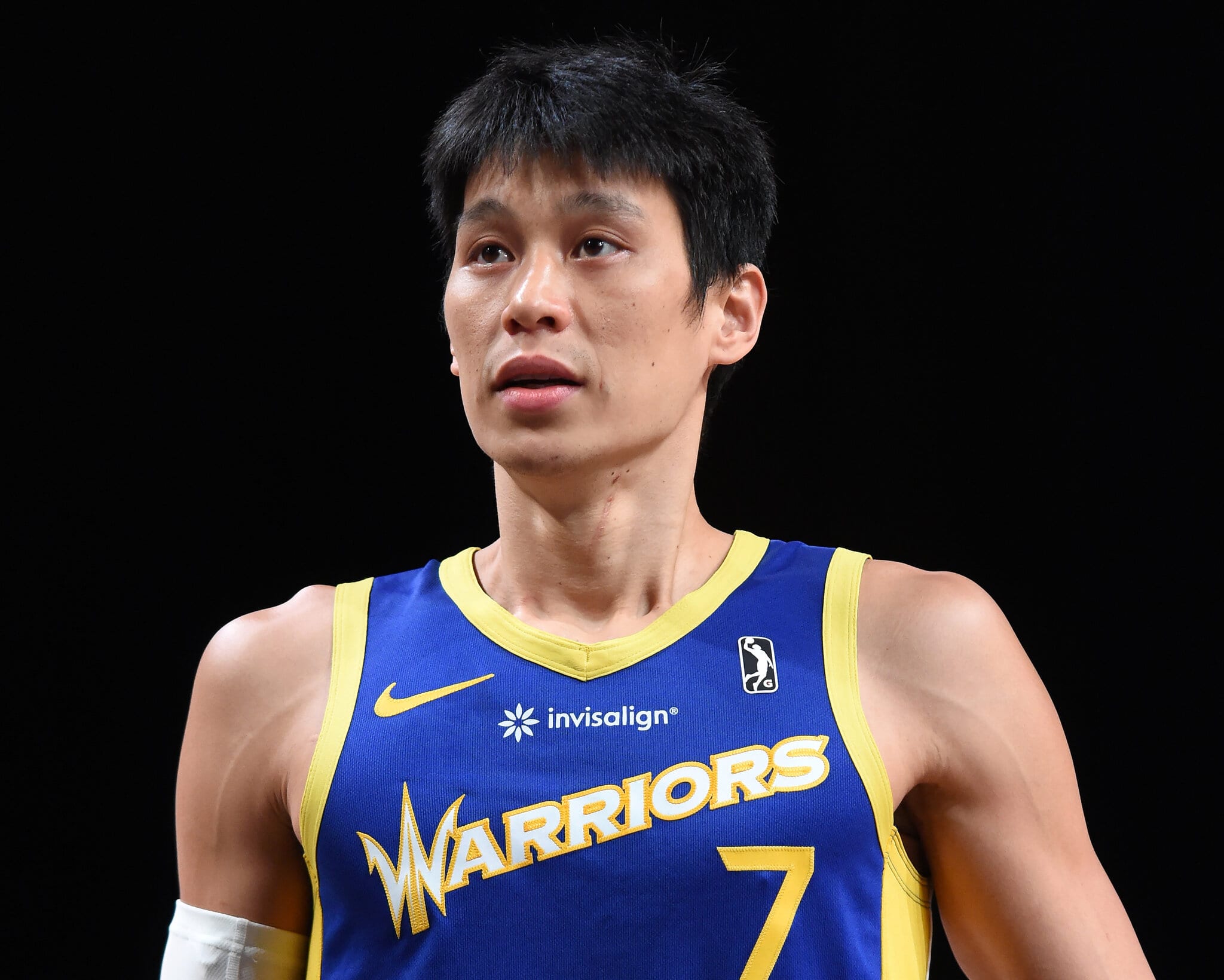 Linsanity has come to an end as the Santa Cruz Warriors’ Jeremy Lin said farewell to the NBA.

In a tweet posted Tuesday, the 32-year-old Lin said he was walking away from the league after one season in the G League.

“After a year in the CBA where I overcame mental barriers from my past, I KNEW I was still an NBA player. Teams all asked if I still had the hunger, health and skill to hang in the NBA. They wanted to see me hoop in person.

So I gave up a season overseas to go down to the G-League – a move few vets dare to make. I’ve always known I need to jump through extra hoops to prove I belong so this was par for the course. I’m really proud of what I accomplished – I killed it in the G League and objectively showed it being a league leader in all categories a PG should and shooting career-highs across the board.

“For months, I saw others get contracts, chances, opportunities. I told myself I just need ONE ten-day contract, one chance to get back on the floor and I would blow it out the water. After all that’s how my entire career started — off one chance to prove myself.

“For reasons I’ll never fully know, that chance never materialized. But I proved I’m better than ever and an NBA player. And like I’ve said before…dream big dreams, risk big heartache.

“I’m blessed — I’ve had an NBA career beyond my wildest dreams. I had the luxury of taking a year to chase a dream w/o worrying about paying bills. My family, friends, business partners all waited on me as I gave up being a go-to player in China to go back to the G League.”

Lin was drafted by the Golden State Warriors in 2010 and eventually released before joining the New York Knicks in 2012 and unleashing “Linsanity” on the Big Apple.

The six-foot-three point guard averaged 11.6 points,  2.8 rebounds, and 4.3 assists during his NBA career, and he won a title with the Toronto Raptors in 2019.