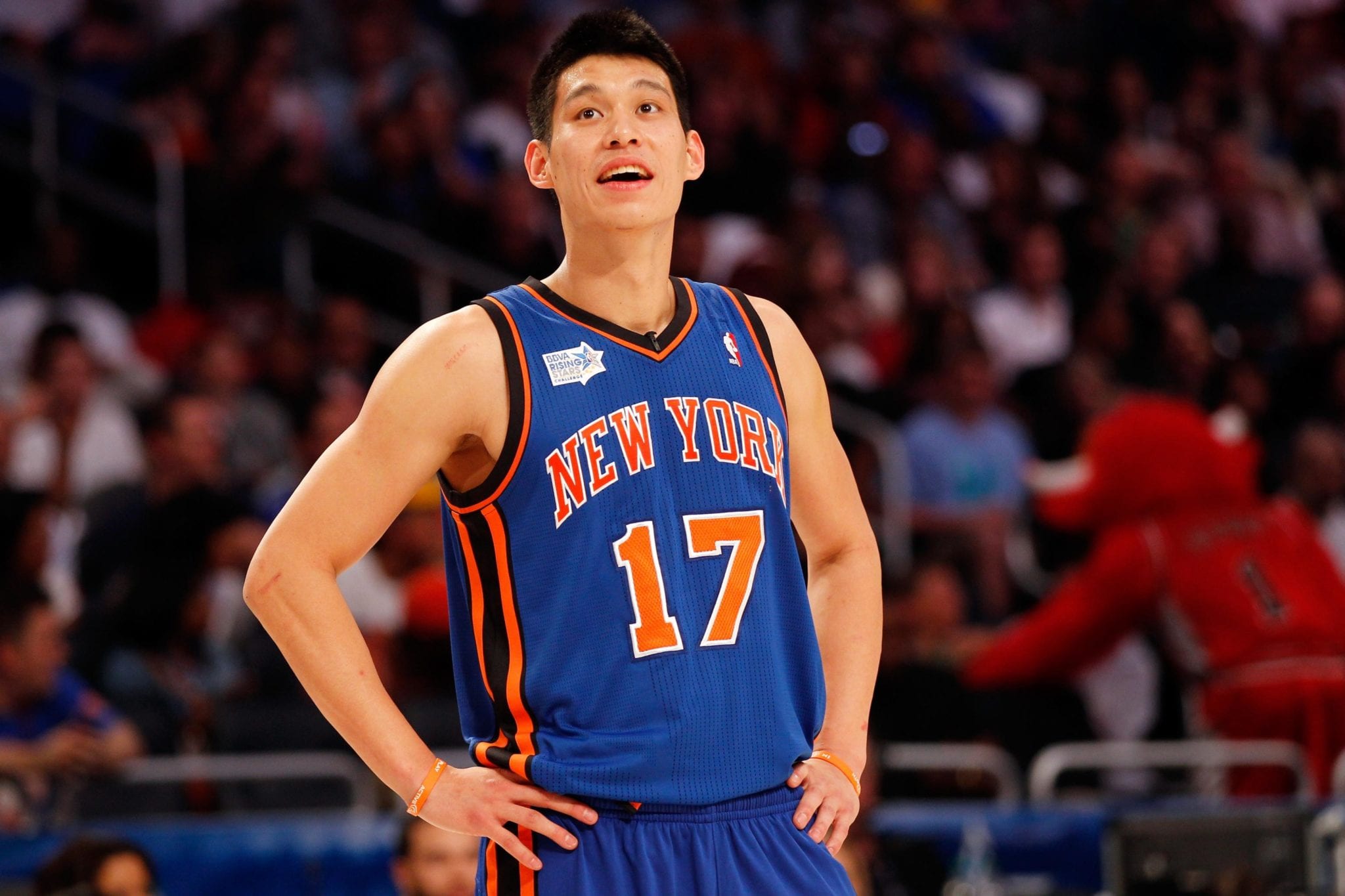 Jeremy Lin says he was blown away when the Knicks reached out to propose dedicating a week on MSG Network to showcasing games from the wild phenomenon that was “Linsanity.”

Lin said the discussions about the Linsanity-themed programming meant a whole lot to him.

“When I first got the call from my agent like, ‘Hey, they want to do this,’ I was floored,” Lin told Rachel Nichols on ESPN’s The Jump.

“Because with COVID, right now, New York is going through one of the toughest times that it has seen in decades. It is a very, very tragic time. And the Knicks were like, ‘Hey, we need to do something to uplift everybody.’

“They have a whole history of footage and games that they can air, and they chose my games.”

Lin is currently waiting for the season to resume in China, where he plays for the Beijing Ducks.

“There’s no sporting events or concerts, but life is definitely very much closer to normal,”Lin said.

“And so we’re working out every day, we get to play and train with the team every single day. It’s like a very, very, very long training camp. It’s like ‘Groundhog Day.’ But we’re figuring it out, and we’re just waiting to see what happens next and if we’re going to have a season or not.”

Related Article:  OKC Thunder Looking to Move Up in NBA Draft, Per Report
-->