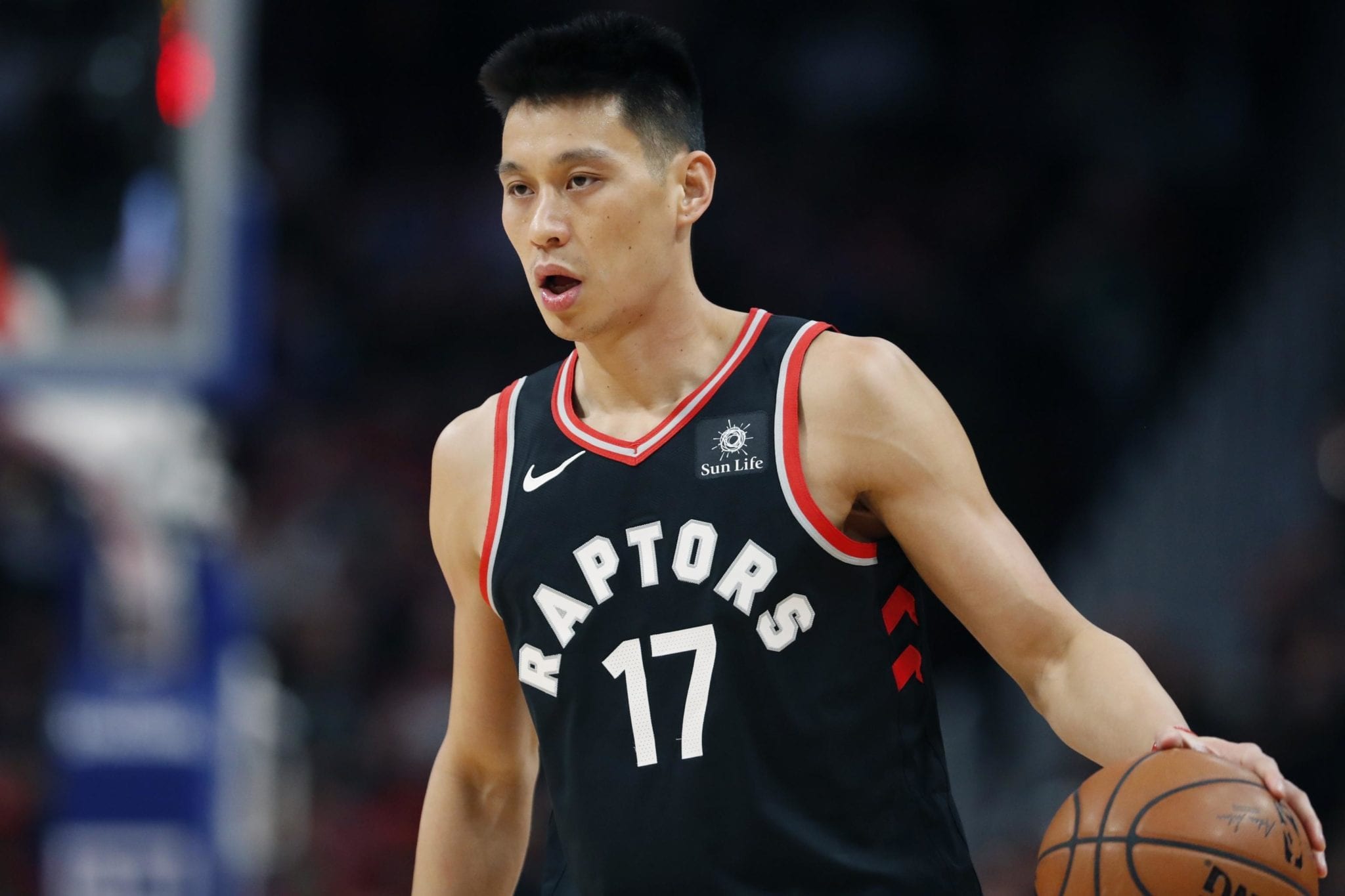 Get ready for Linsanity 2.0.

Even though people tell him he’s “crazy,” Jeremy Lin is taking his shot at the NBA, again.

Lin, who last suited up for the Toronto Raptors for their championship run during the 2018-19 season, will be taking the court with the Santa Cruz Warriors Wednesday when the G League starts back up.

The 6-foot-three guard spent one year in the Chinese Basketball Association as a member of the Beijing Ducks averaging 22.3 points, 5.7 rebounds, and 4.6 assists in 39 total games, and though the team wanted him back, Lin had his sights set on getting back in the NBA.

“People think I’m crazy for not going back to the CBA,”Lin told The Athletic. “People who are close to me think I’m crazy or surprised that I didn’t go back this season to be the star of that league in a country of 1.5 billion people and to be the franchise player. I’m in my 11th year as a professional basketball player, and I’m in the G League, and I’m not even assigned. If you look at it on paper, my first day as a rookie, I was ahead of where I am now. After all the work, experiences I’ve had, film I’ve watched, hours in the gym, I’ve gone backwards. That’s definitely a test, and it’s a matter of how badly I want to prove it, so it’s going to take a lot of perseverance.”

The 32-year-old Lin captured the league’s spotlight when he helped revive a struggling Knicks team, giving birth to the “Linsanity” craze.

Lin was the first American of Chinese or Taiwanese descent to play in the league.

The nine-year veteran will be the only player in the G League with NBA experience.

He told the New York Post that going into the G League was one of his toughest decisions, but it was also his best shot at getting back into the NBA.