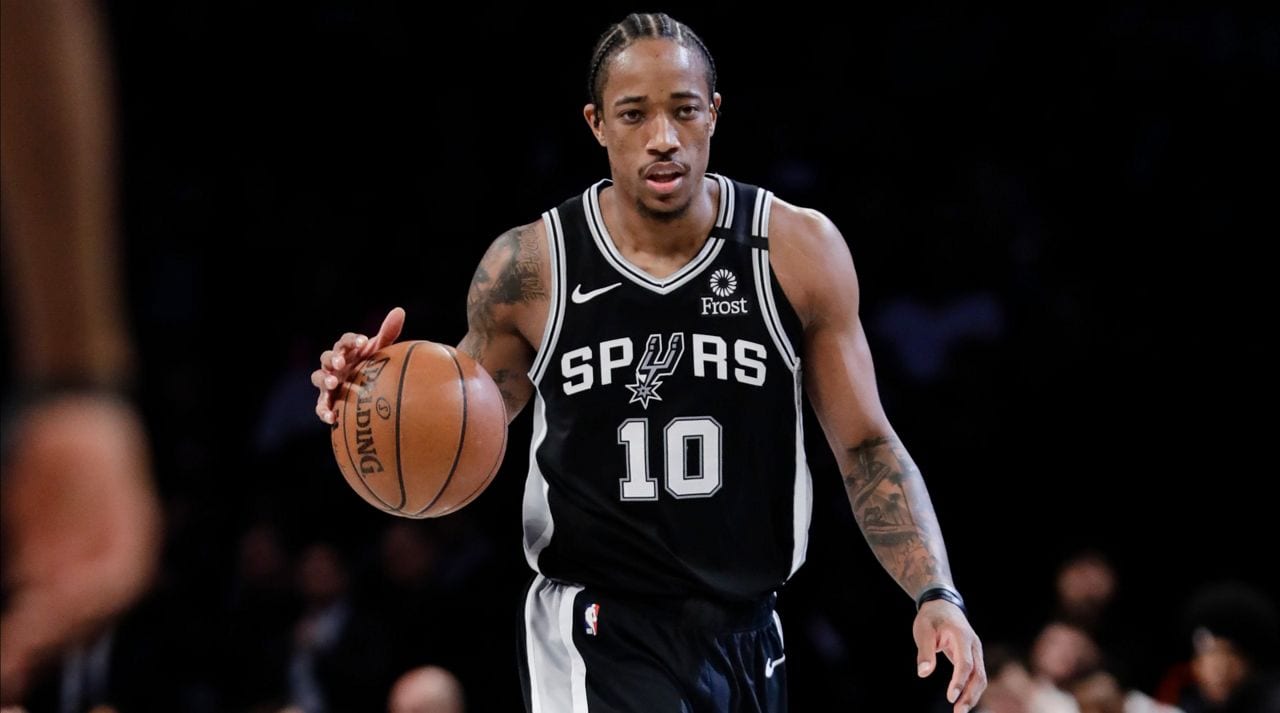 The second half of league play was revealed Wednesday on ESPN’s The Jump, and the NBA is set on all 30 teams playing 72 games despite the on-going coronavirus.

The league held off on releasing the second half of the 2020-21 schedule to allow for any changes needed  as a result of COVID-19.

So far, 30 games have been postponed due to the league’s health and safety protocols.

The league had scheduled each team to play 37 or 38 games in 73 days for the first half of the season, but due to postponements, some teams such as the San Antonio Spurs and Memphis Grizzlies will have to squeeze in 40 games in 68 days in the second half, while the Los Angeles Clippers have just 34 more games to play in 67 days.

Still, ESPN’s Adrian Wojnarowski explained, if other teams get hit with additional COVID postponements, the reality of all teams finishing a 72 game schedule could bite the dust.

“You’re looking at the possibility the league won’t be able to make up all those games before the playoffs,” said Wojnarowski. “They don’t want to push back the start of the playoffs or the Finals. They want to keep it on schedule. So they’re at the mercy in the second half on how COVID hits and how many games they may lose in that window.”

If some teams don’t complete all 72 games, the league may have to consider once again winning percentage as a criterion like the NBA did last year after play was halted in March.

Another factor will be wear and tear; on bodies and psyches.

No teams will have two days off, and they will basically be playing every other day.

When asked if schedule changes made for COVID protocols may be adopted once the pandemic is over, WOJ said he does think the NBA may have more two-game road trips or home stands in one city similar to baseball.

“When teams can go in and play two games in a city, have a day off in between… they’d like to see that continue in the future.”

The second half of play starts after the All-Star Game through May 16, with the playoffs beginning May 22.