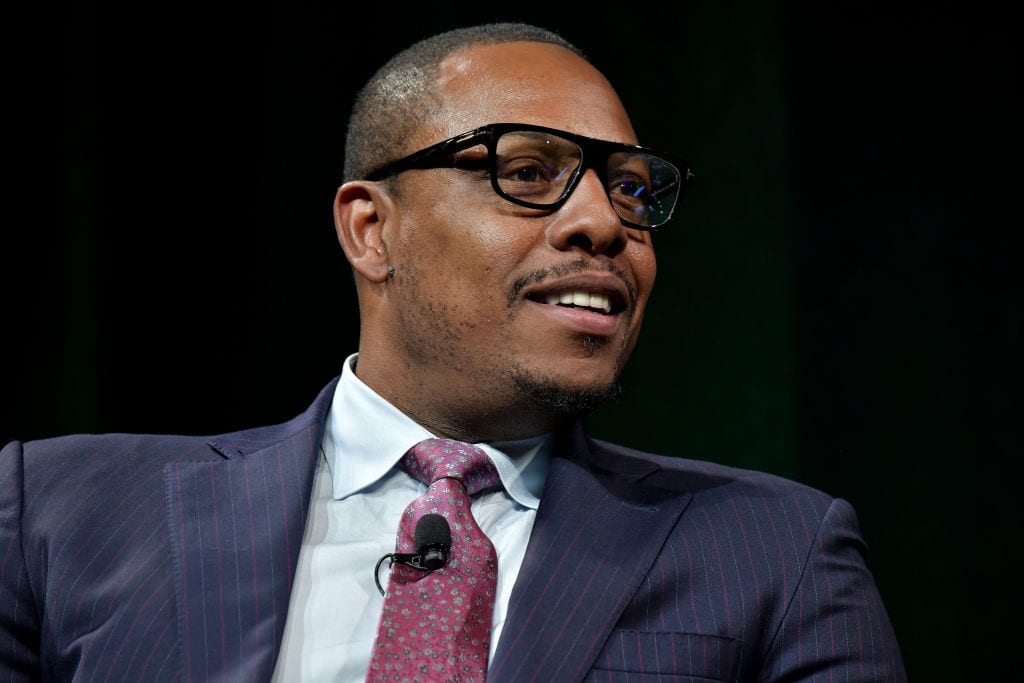 Pierce was with ESPN since he retired from the league after the 2016-17 season, and he was a staple of “NBA Countdown”, “The Jump,” and various other roles at the network.

On Friday night, Pierce went live on Instagram with a room full of dancers while he smoked and drank during what looked like a poker game with friends.

All of this happened while he clearly ignored basic COVID-19 protocols.

The videos, of course, made their way across social media during and after the live event.

Pierce put out a tweet the following day around 8 PM ET.

In typical “truth” fashion, Pierce didn’t seem too bothered by the news on social media, either, as he posted a short video of himself laughing on Monday afternoon.

A 10-time All-Star, Pierce helped lead the Celtics to a title in 2008, being named Finals MVP, and averaged nearly  22 points and six rebounds per game over his 15 seasons with the C’s.

After Boston, Pierce played with the Brooklyn Nets, Washington Wizards, and finally with the Los Angeles Clippers before wrapping it up.

The 43-year old is a 2021 Hall-of-Fame finalist, announced last month.

At this time, ESPN has declined to make any comment regarding the situation.