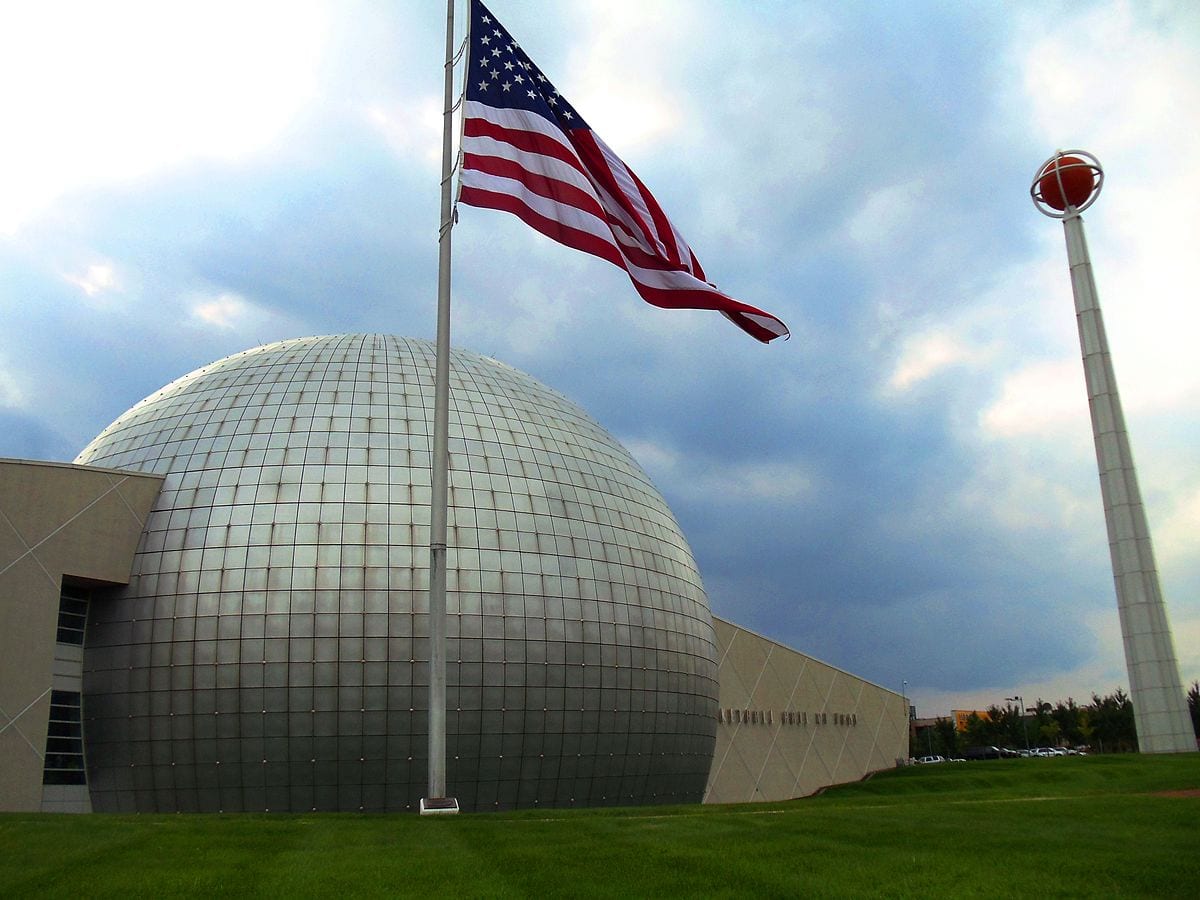 The 2021 Finalists for the Basketball Hall of Fame class have been announced, and Bill Russell, Chris Bosh, and Paul Pierce headline the list of 14 finalists.

Russell has already been enshrined as a player, but this time he is going in as a coach.

The five-time regular season MVP is best known for winning 11 titles with the Boston Celtics as a player; however, in 1966, he became the NBA’s first African-American head coach and led the Celtics to two more titles over a three-year span.

He also coached the Seattle Supersonics and Sacramento Kings, earning a 340-291 record in eight seasons.

This is Chris Bosh’s second year on the ballot for the Basketball Hall-of-Fame.

Last year he missed the cut due to a loaded class, including the likes of Kobe Bryant, Tim Duncan, and Kevin Garnett.

Bosh won two titles with the Miami Heat in 2012 and 2013 with the famous “Big Three”  that included LeBron James and Dwayne Wade and helped popularize the “stretch 4” position.

Paul Pierce is on his first year of eligibility.

“The Truth” led the C’s to the title in 2008 alongside Garnett and Ray Allen that saw the end of a 22-year title drought.

Pierce won his only title and Finals MVP en route to defeating Kobe Bryant and the rival Los Angeles Lakers.