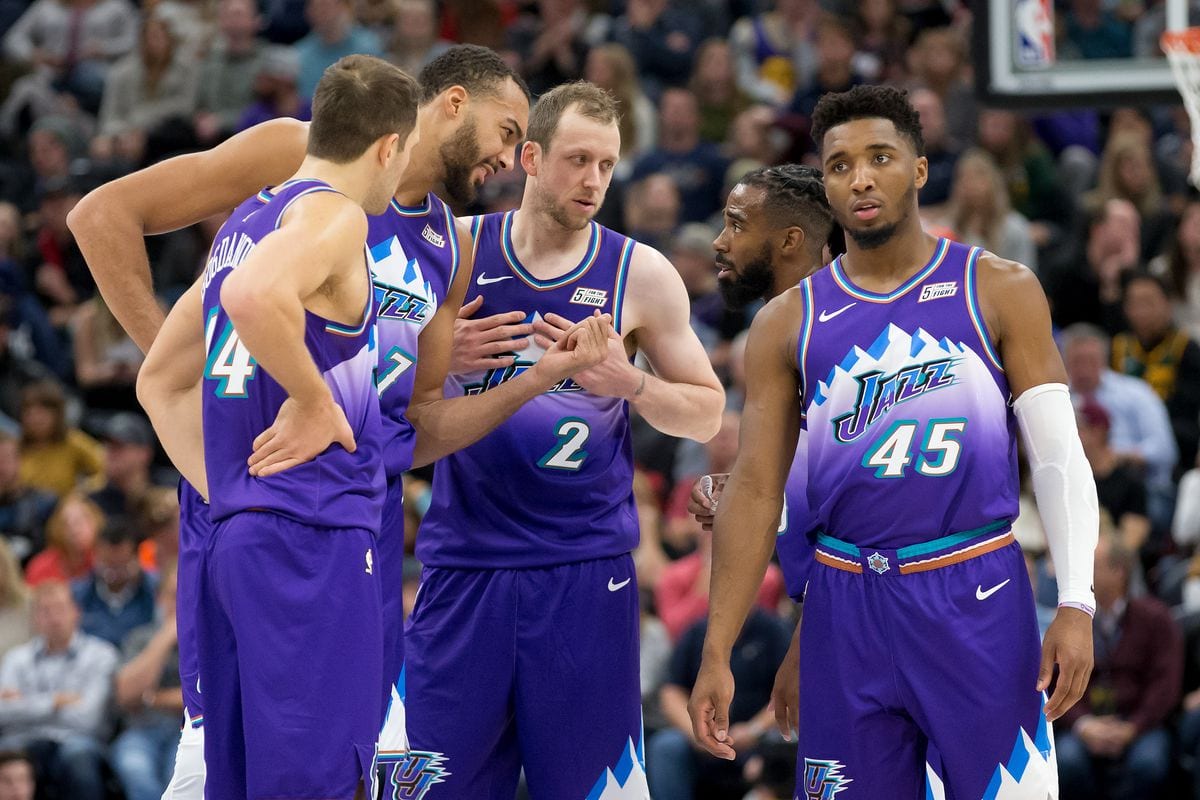 A Delta charter plane carrying the Utah Jazz to Memphis had to make an emergency landing after striking birds during takeoff.

Flightradar 24, which monitors global air traffic, noted that the plane appeared to have some issues with the left engine.

#DL8944, Salt Lake City-Memphis, returned to SLC shortly after takeoff with what appears to be a left engine issue. Playback is available at https://t.co/jIv9JWMHAZ

Andrea Urban of Utah’s Fox 13 reported that the plane was a charter flight carrying the Utah Jazz to Memphis for a Wednesday game vs the Grizzlies.

She also reported the birds colliding with the jet that lead to the engine issues.

I can confirm that this is the Utah Jazz team charter flight. The plane hit birds during takeoff resulting in an engine problem and immediate landing. https://t.co/Vm6GiyFVdc

Delta Airlines provided a statement confirming the incident without saying it was the Jazz’s charter plane.

Delta also said they were working on getting another plane for their “customers.”

“As the aircraft was taking off it hit a flock of birds,” the statement reads.

“The left engine was shut down, the pilot declared an emergency in return to Salt Lake International Airport. Aircraft landed without incident and was able to taxi back. Delta Airlines is working on finding another aircraft to get their customers to their destinations.”

Fox 13 later reported that the Jazz confirmed it was indeed their plane.

The Jazz players released reactions to the situation.

Donovan Mitchell tweeted the prayer emoji to describe his feelings towards the situation:

In typical Rudy Gobert fashion, he seemed upbeat about what had just happened:

As of the writing of this, there were no injuries reported to any player or staff member.

The Utah Jazz and Memphis Grizzlies are set to tip-off at 7 PM ET on Wednesday night.

Utah is currently riding a six-game winning streak and continues to lead a very competitive Western Conference with a 35-11 record.

The Jazz are three games up on the next team, the Phoenix Suns who have won their last three.