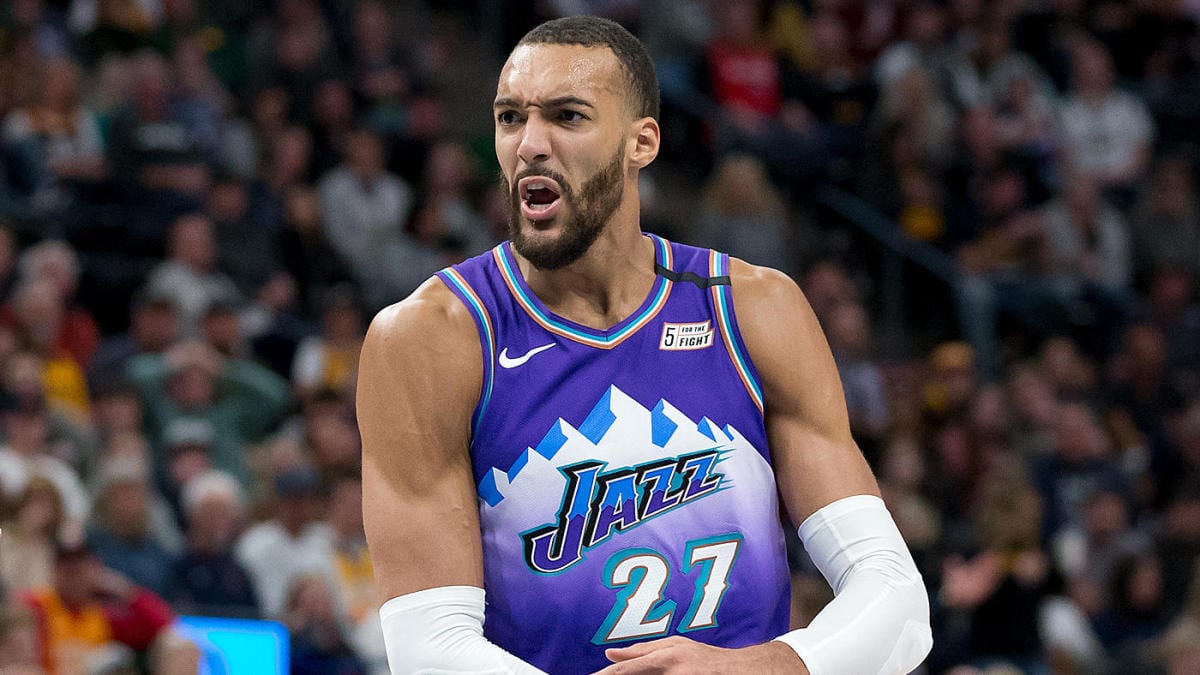 All-Star big man Rudy Gobert and the Utah Jazz have agreed to a 5-year, $205 million contract extension, Gobert told ESPN, the largest deal for a center in NBA history.

“It means that they believe in me,” Gobert told ESPN. “They believe in what we’ve been building over the years with this whole organization, with Coach [Quin Snyder] and all the guys. For me, it’s an incredible blessing. It’s a very motivating feeling to know that we all share the same vision, and we all share this goal for this state and for this franchise.”

Gobert, a two-time Defensive Player of the Year and a three-time All-NBA selection, was eligible for a supermax extension worth up to $228 million, identical to the one Giannis Antetokounmpo signed with the Milwaukee Bucks.

According to the 28-year-old Gobert, he did not ask for the full supermax because he wanted Utah to have the flexibility to continue building around him and co-star Donovan Mitchell.

“For me, my goal is to always win a championship,” said Gobert, who has a player option for the fifth season of the deal. “When we spoke with my agent before the negotiations started, I decided that I didn’t want to ask for the supermax. We didn’t want to start the negotiations by asking for the supermax. For me, it was important to show to the organization and show to the team that it wasn’t about money.”

The kid from Saint-Quentin is staying in SLC ❤️ pic.twitter.com/z6gtZrb5yv

The only two players with larger contract extensions in NBA history are Antetokounmpo and Russell Westbrook in 2017 with the Oklahoma City Thunder.

Rudy Gobert looks to build on a second All-Star appearance with his young co-star for at least another five years in Salt Lake City.

“Utah is home for me,” said Gobert, who launched his Rudy’s Kids Foundation in 2017 to assist underprivileged children in Salt Lake City, other NBA cities, and his hometown of Saint-Quentin, France. “I see myself as a loyal person. I’ve had so many people tell me, ‘Why don’t you go to a bigger market?’ I always tell people that winning a championship in Utah and creating our legacy in Utah would mean so much more.