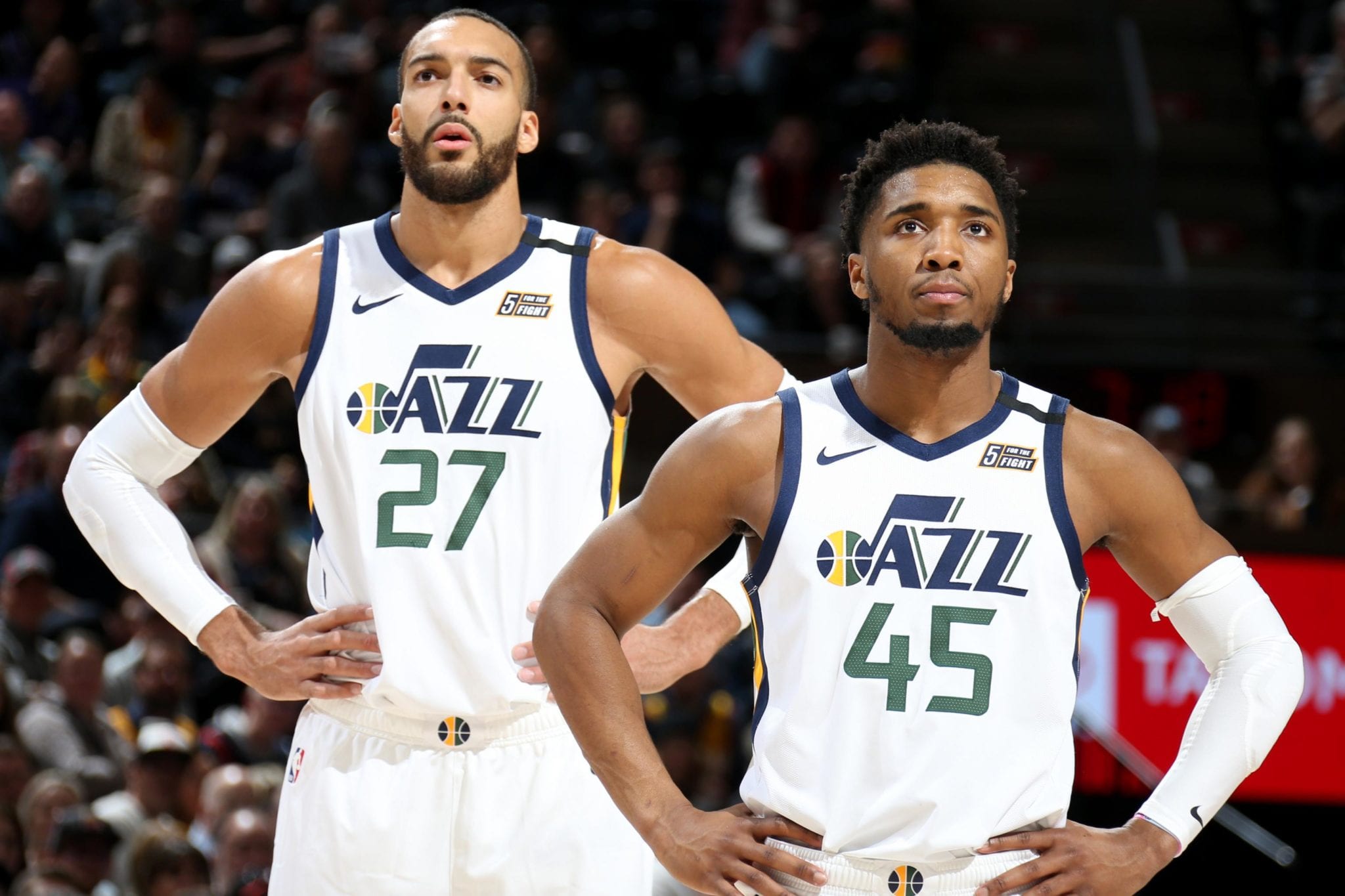 The Utah Jazz have taken over the top spot in the West, thanks in part to an “honest conversation” between All-Stars Rudy Gobert and Donovan Mitchell.

The young and talented squad seemed to be on the brink of destruction after Gobert tested positive for COVID-19 last March and unknowingly infected fellow teammate Donovan Mitchell.

However, Gobert was able to mend fences with Mitchell through a phone call, and now the duo is leading the Jazz to one of the team’s most successful runs in years.

* Why these "salvageable" Jazz are title contenders

* On how the relationship with Donovan Mitchell was healed

* His contract and all that criticism that came his way (mainly from @SHAQ)https://t.co/AawYJt2By8 pic.twitter.com/ppG6NB6Xmp

The Jazz were able to regroup despite reports in the media the COVID incident had broken their camaraderie, but the team left the Orlando bubble after losing their first-round series.

Gobert and Donovan signed five-year extensions in the offseason that will keep them in Utah until at least the 2024-25 season and reignited ambitions for a run at the title.

“For me, it was really that, being able to put myself in his shoes, and I think he was able to put himself in my shoes.,” said Gobert. “As two young leaders of this team, when two leaders are able to do that, it can become really powerful. And I believe that’s really how we were able to grow, And in a way, we have celebrated our growth as players, as human beings, as players too. And that’s a big reason why today we believe we can win a championship together.”

The 16-and-five Jazz have won their last nine out of ten games and take on the Hawks in Atlanta Thursday night.