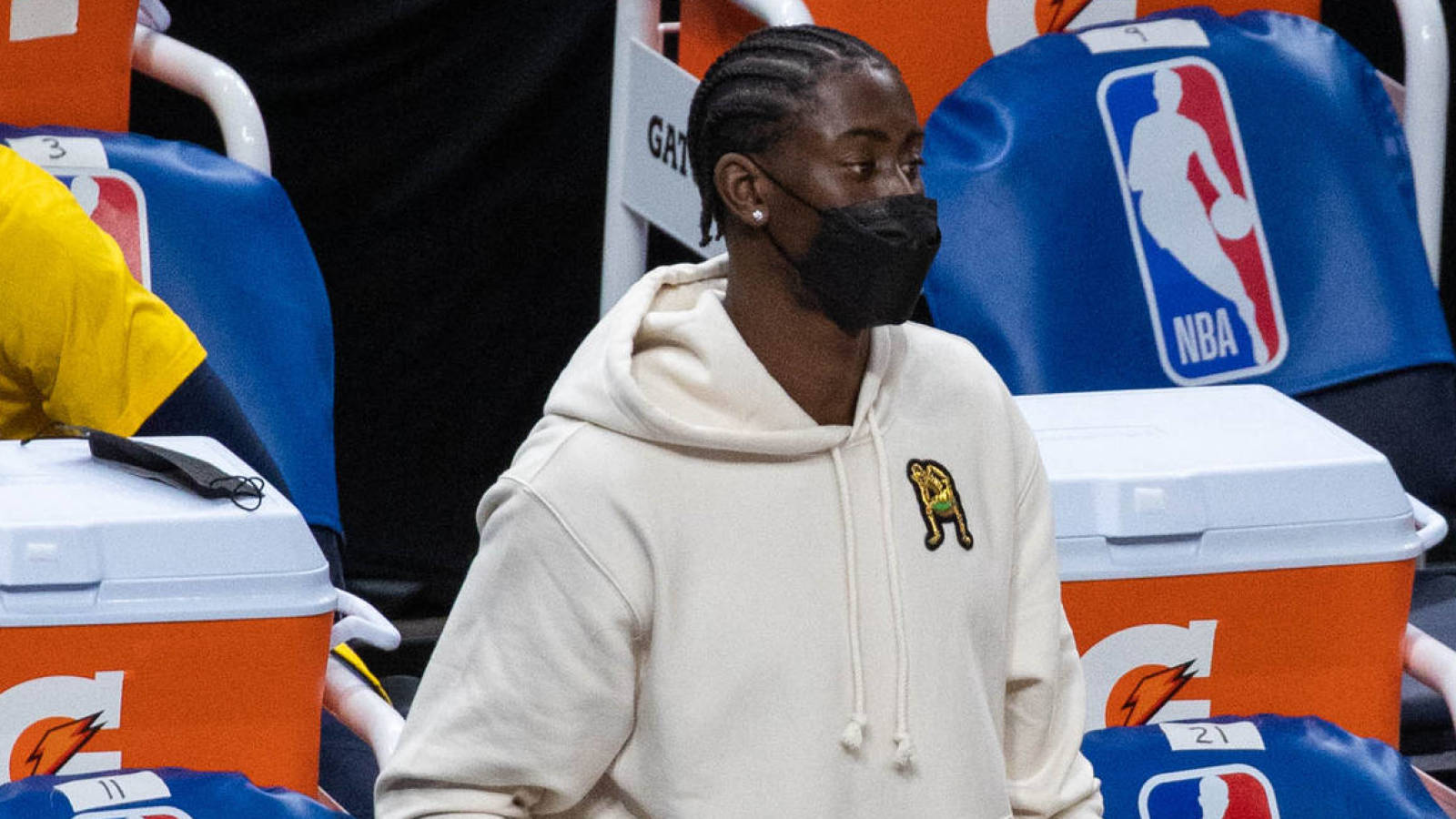 Indiana Pacers’ guard Caris LeVert made his team debut after coming back from cancer surgery.

His diagnosis and surgery were announced when he was traded from the Brooklyn Nets in the James Harden deal less than two months ago.

LeVert, 26, had a small cancerous mass removed from his left kidney.

His return is miraculous, considering the short turnaround from the surgery to being back in the lineup.

The six-foot-six guard had 13 points and six assists in 27 minutes of action.

LeVert admitted to ESPN that he struggled with “heavy legs” but was more focused on being out there again and playing basketball.

“A month and a half ago, two months ago, I didn’t even know if I knew I was even gonna be out here, especially this soon, just with everything that happened, so it’s definitely a level of gratefulness and just happy to be on the court,” LeVert said via ESPN.

His teammates and head coach were just as elated to have him back on the court.

Coach Nate Bjorkgren described how it was a spiritual lift for the team to have him out there.

“Absolutely, he energized our team, and his character level is so high,” Bjorkgren said via ESPN.

“He’s such a good person. He’s been a great teammate throughout this entire time that he’s been out, so our guys were very happy to have him back out there on the court.”

The big trade that initially sent LeVert to Indiana has been said to have saved his life.

As required by the team, LeVert had an MRI for his team physical, which revealed the mass on his kidney.

Had he not been traded, who knows how long until LeVert would’ve known about the mass.

“I didn’t have any symptoms. I was playing in games. I hadn’t missed any games this season yet. I was feeling 100 percent healthy,” LeVert said via ESPN.

The Pacers announced that LeVert would not need any additional cancer treatment.