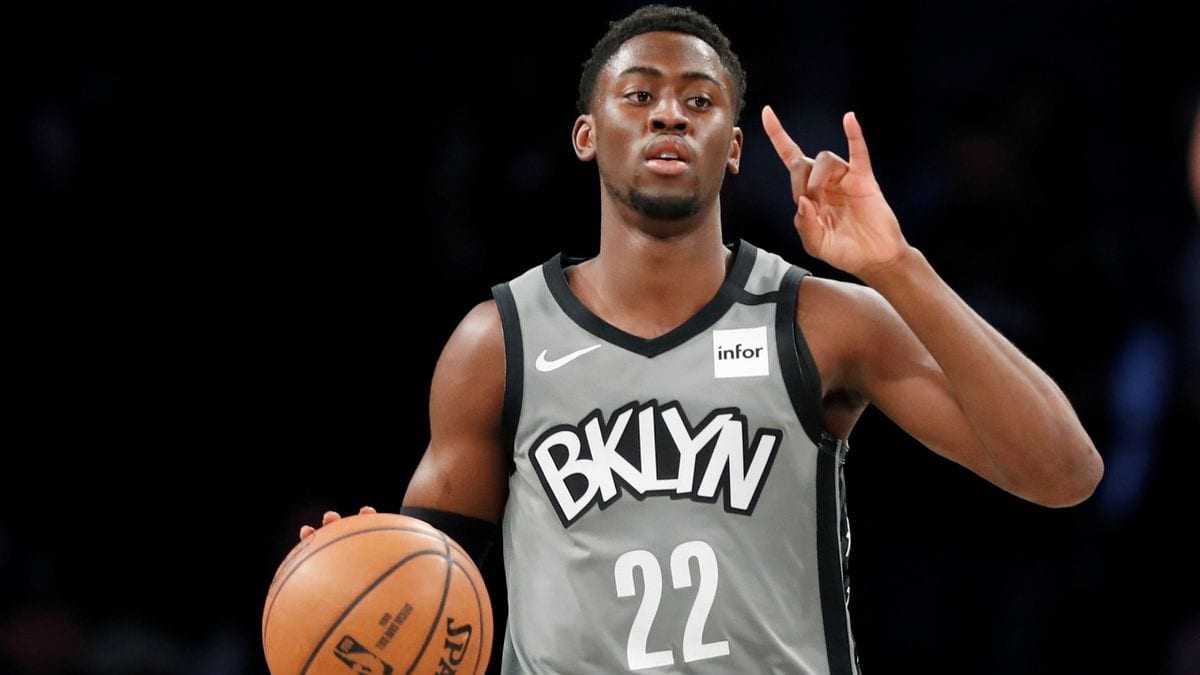 On a day where tributes continue to flow for the one year anniversary of the passing of Kobe and Gianna Bryant, and seven others in a helicopter crash in Calabasas, there is a nice NBA story to report, easing the pain albeit slightly.

We heard the news last week that Caris LeVert would be out indefinitely after mandatory physicals (in his trade to Indiana) revealed a mass on his left kidney.

Today, the Pacers announced that LeVert had surgery yesterday to remove the mass, and that it was a success. They also said that the guard is expected to make a full recovery, and does not require any further treatment at this stage.

As it stands, LeVert getting traded to the Pacers, and then having that physical was a moment of sheer luck, and one that may end up having saved his life.

LeVert echoed those thoughts to ESPN.

“I didn’t have any symptoms,” LeVert said.

“I was playing in games. I hadn’t missed any games this season yet. I was feeling 100 percent healthy.”

LeVert will remain out as he recovers from surgery, and whilst there is no set timeline on his return – it appears likely that he will suit up for his new organisation at some point this season.