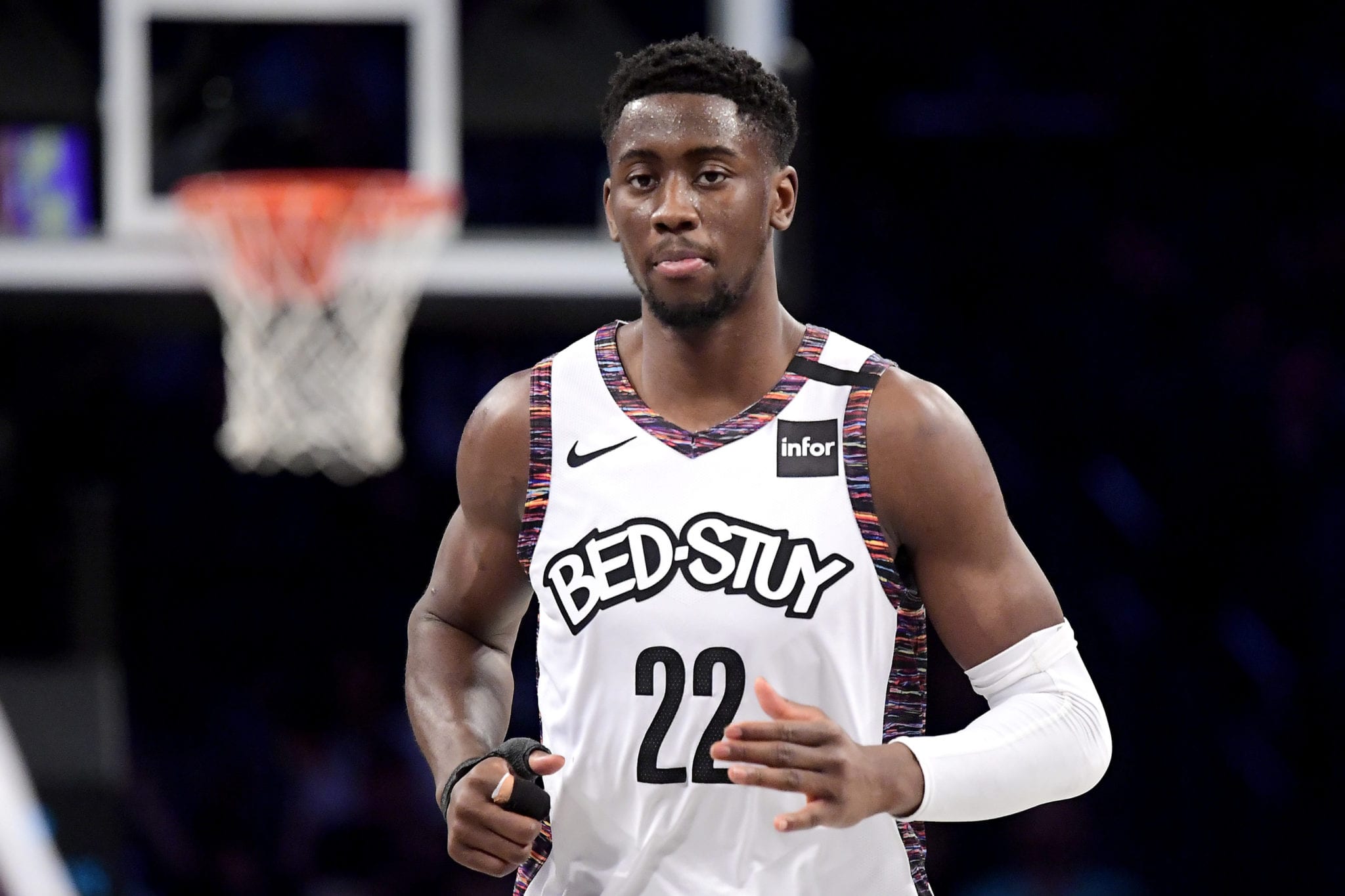 New Indiana Pacers guard Caris LeVert is out indefinitely, after a routine physical identified a small mass on his left kidney.

It is as of yet unknown the nature, or severity of the situation, and the NBA and the Pacers have promised regular updates on his condition to come.

This morning, the Indiana Pacers, LeVert himself, and the Pacers President of Basketball Operations all made brief statements.

Statement from the Indiana Pacers on the status of Caris LeVert

Caris LeVert will be out indefinitely after an MRI revealed a small mass on his left kidney during a physical prior to finalizing the four-team trade with Brooklyn, Houston and Cleveland. LeVert will undergo further medical tests and more details will follow as needed.

“On behalf of my family and myself, we want to thank the Indiana Pacers for their support and guidance. We are grateful for their extreme thoroughness during the physical process and I am looking forward to joining the team and being part of this great organization as soon as possible.”

“We acquired Caris because of who he is as a young man first and foremost. His basketball skill and on court play speaks for itself and we know he has a great career ahead of him. We will support Caris through this time and know that he will join us on the court as soon as he is able.”

The NBA fraternity has their collective fingers crossed for a trouble-free and swift return to the floor for the blossoming 26-year-old guard.