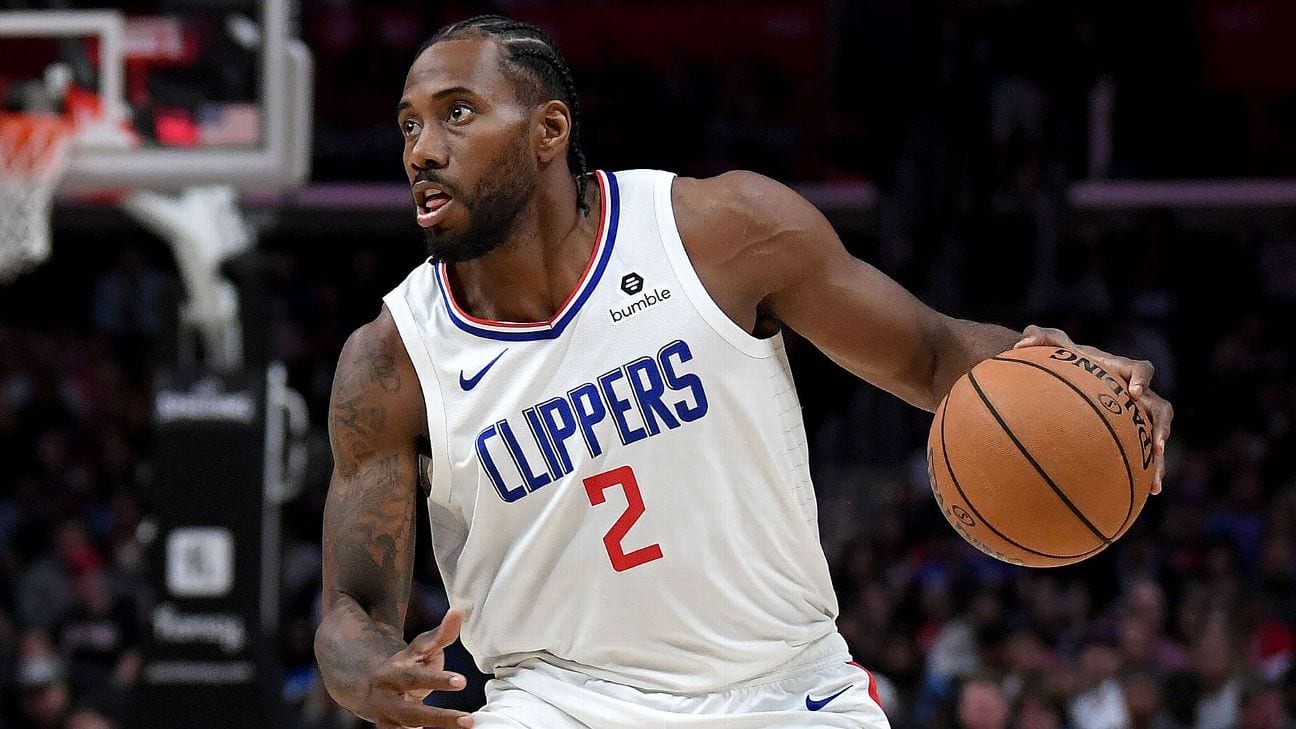 Los Angeles Clippers’ All-Star Kawhi Leonard plans to suit up for Team USA and Gregg Popovich for the 2021 Tokyo Olympics.

Leonard said on Sunday that he plans to chase gold this summer at the rescheduled event, reuniting him with his former coach.

The 29-year-old veteran spent his first seven seasons with the San Antonio Spurs before being traded to the Toronto Raptors and now finds himself back home with the Clippers.

The Tokyo Olympics will be Popovich’s first Olympic event as head coach.

“My plan is to go,” Leonard said

Leonard famously helped the Spurs win their last title in 2014 and finished as the Finals MVP that year.

Fitting the Olympics in could be a challenge for “The Klaw’s” tight schedule.

The Clippers are one of the favorites to win the Western Conference finals and play in the NBA Finals, scheduled to end by July 22.

Meanwhile, the Olympics are set to begin on July 23, with the US playing their first game on July 25 against France.

“If I feel up to it and feel ready to go around that time, then I’m going to play,” Leonard said.

USA Basketball is preparing to finalize its pool of 60 names, many of them being holdovers that include 44 players selected last year.

Kawhi Leonard was among those initial 44 names.

From there, the team will be selected, and as things currently stand, they will be brought into Las Vegas around the July 1 mark.

In that time, training camp and exhibition games will be held against other national teams.

Alongside Gregg Popovich will be assistants Lloyd Pierce, Steve Kerr, and Jay Wright.

Among the coaches, there have been discussions about backup plans for players that may want to wait regardless of how far their teams go in the postseason.

Leonard wasn’t the only one thinking about going, as other players expressed interest in Tokyo before the pandemic and the Olympics rescheduling.

“A lot of people were in for 2020, but just the pandemic pretty much killed everything,” Leonard said.