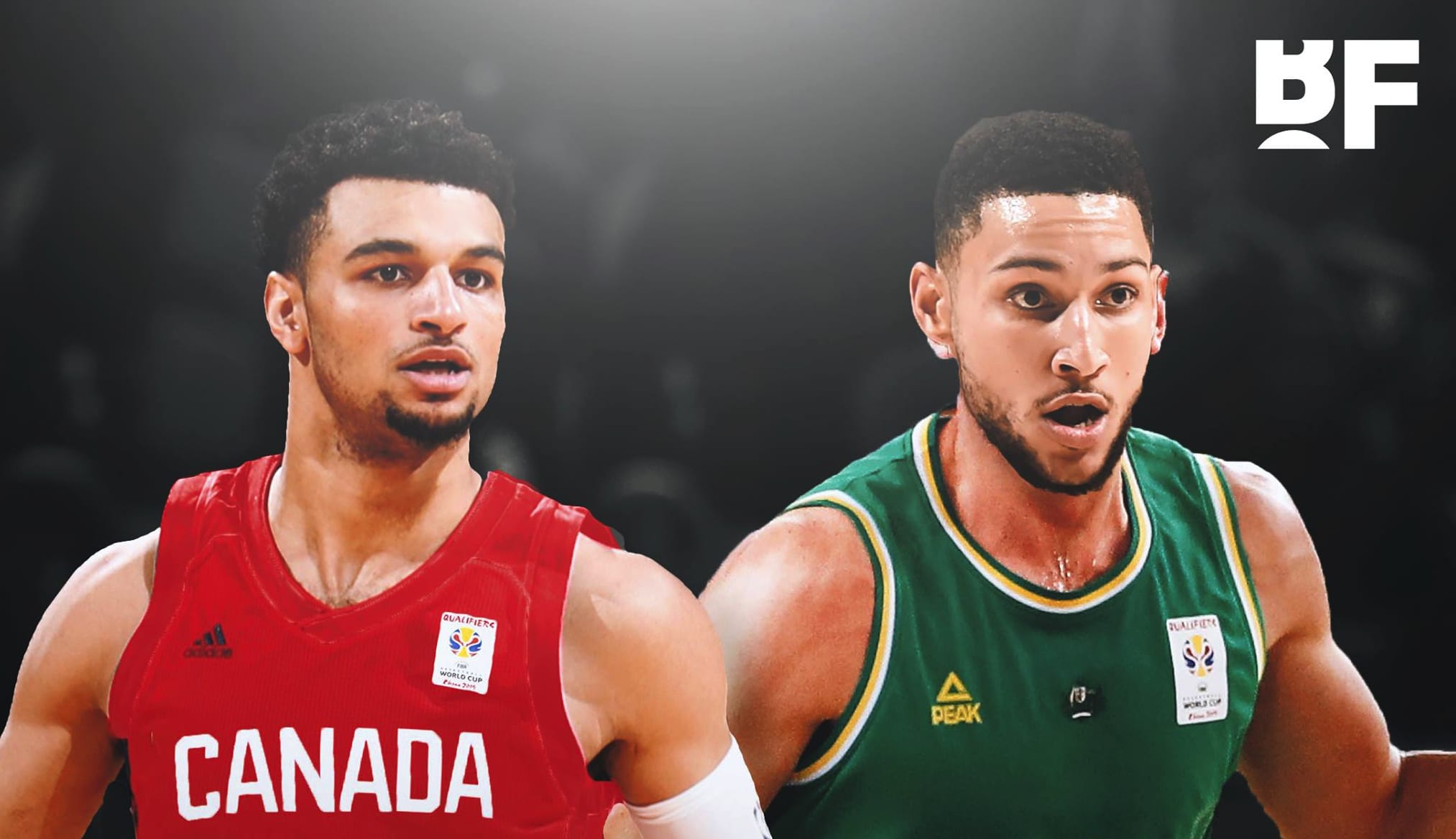 Ben Simmons, Jamal Murray and every other Australian and Canadian player will not participate at the Tokyo Olympics if the Games go ahead as planned.

Canada has announced it will not be sending athletes to Tokyo unless the Olympics are postponed, while Australia is telling its athletes to prepare for the Games as though they are taking place in 2021.

Australian Prime Minister Scott Morrison had already declared Australian Olympians would not be allowed to travel to Tokyo in July under the government’s sweeping travel bans.

The upshot up of all this for basketball fans is no Ben Simmons, Jamal Murray, Andrew Wiggins or Shai Gilgeous Alexander – among others – at the Olympics if the International Olympic Committee continues pushing towards the original July 24 start date.

While forging ahead with the Olympics this year would be highly problematic from a health standpoint, it would also make little sense from a competitive standpoint, with the number of withdrawn countries certain to continue rising.

The absence of Canada’s basketball stars would be especially disappointing for those in basketball circles.

Canada has long possessed the ability to put together one of the most talented lineups in international basketball, thanks to the generational wave of talent created by The Carter Effect.

But the country is still yet to roll out anything even close to its best possible lineup thanks to a horror run with injuries and availability.

Meanwhile, from Australia’s point of view, the inability to compete with Ben Simmons would be bitterly disappointing considering he sat out the 2019 FIBA World Cup – despite previously committing – with an eye towards the Olympics.

Here’s hoping common sense prevails and everyone gets the opportunity to play in 2021.