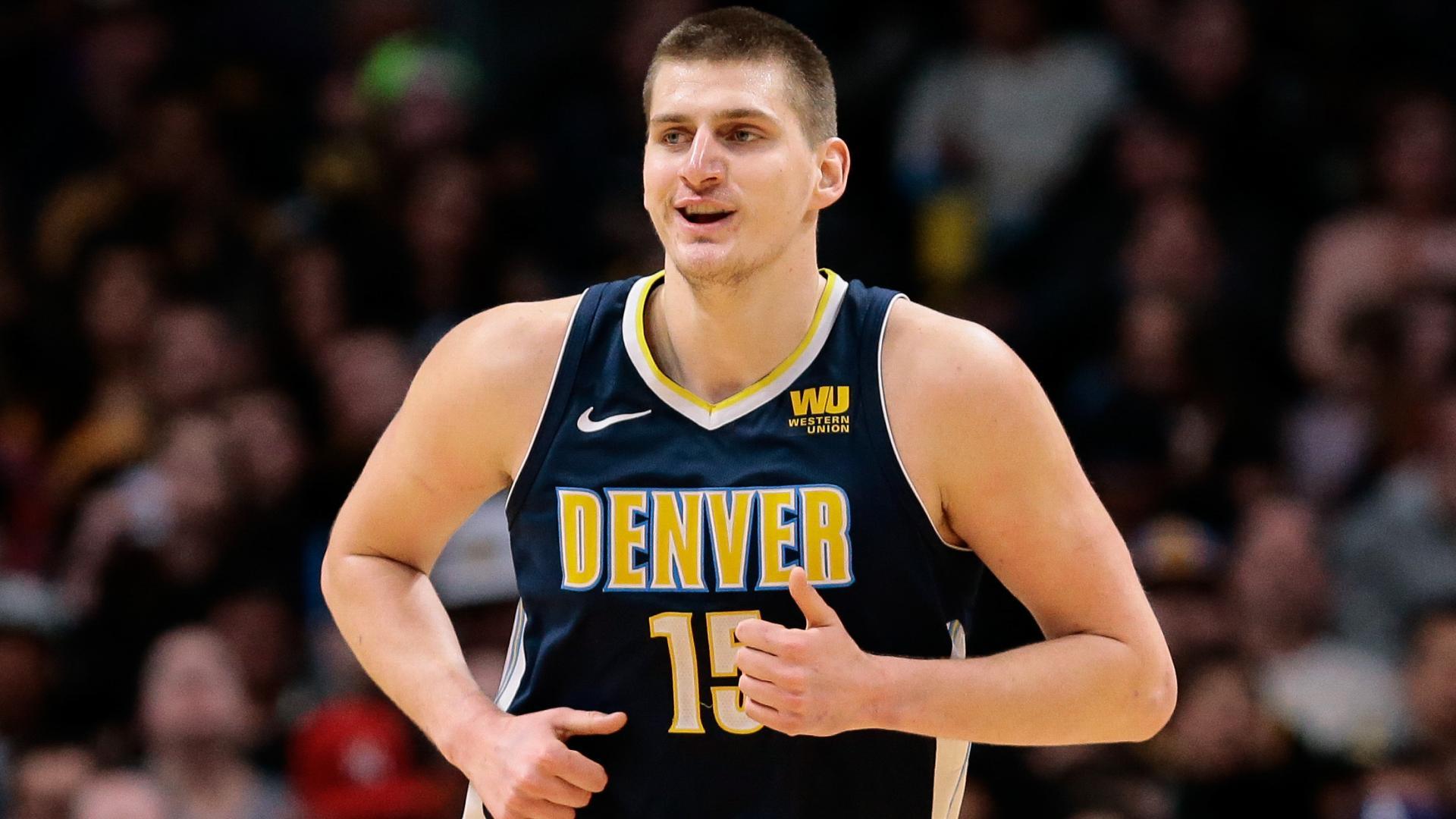 Tuesday night, Jokic put his name next to another NBA great, Wilt Chamberlain, by becoming just the second center to record 50 triple-doubles.

Records his 50th triple-double on the second night of a back-to-back.

Chamberlain hit the mark in 703 games, but the Joker managed the feat in just 416 games.

He’s just the ninth player to reach the milestone and the third youngest behind Magic Johnson and Oscar Robertson.

“It’s nice, of course,” said Jokic of joining Chamberlain as the only two centers. “It is something that [for] my legacy to put behind me. It’s cool just to be in that group of guys, especially with one of the best players to ever play the game. Just a nice accomplishment.”

Denver Nuggets coach Mike Malone had nothing but praise for the young star.

“Nikola has 50 career triple-doubles, but he also has 20 games where he missed a triple-double by either one rebound or one assist. It just speaks to his greatness,” Malone told the Associated Press. “The guy doesn’t get fatigued. He doesn’t get tired. When he was out of the game, he was in the huddles, he’s on the bench imploring his teammates to rebound and play defense and move the ball. When your best player is doing that, that really sends a message.”  The coach added, “It’s definitely up there for best win of the year.”

And the win couldn’t have come soon enough. While Jokic is averaging 27.3 points, 11 rebounds, and 8.6 assists this season, the Nuggets sit in the seventh spot in the Western Conference at 20-15.

After making it to the Western Conference Finals last year, many expected the young team to do better, and their record puts a drag on any hopes Jokic has for scoring the MVP this season.

The Nuggets hope to continue their winning ways Thursday against the Indiana Pacers.