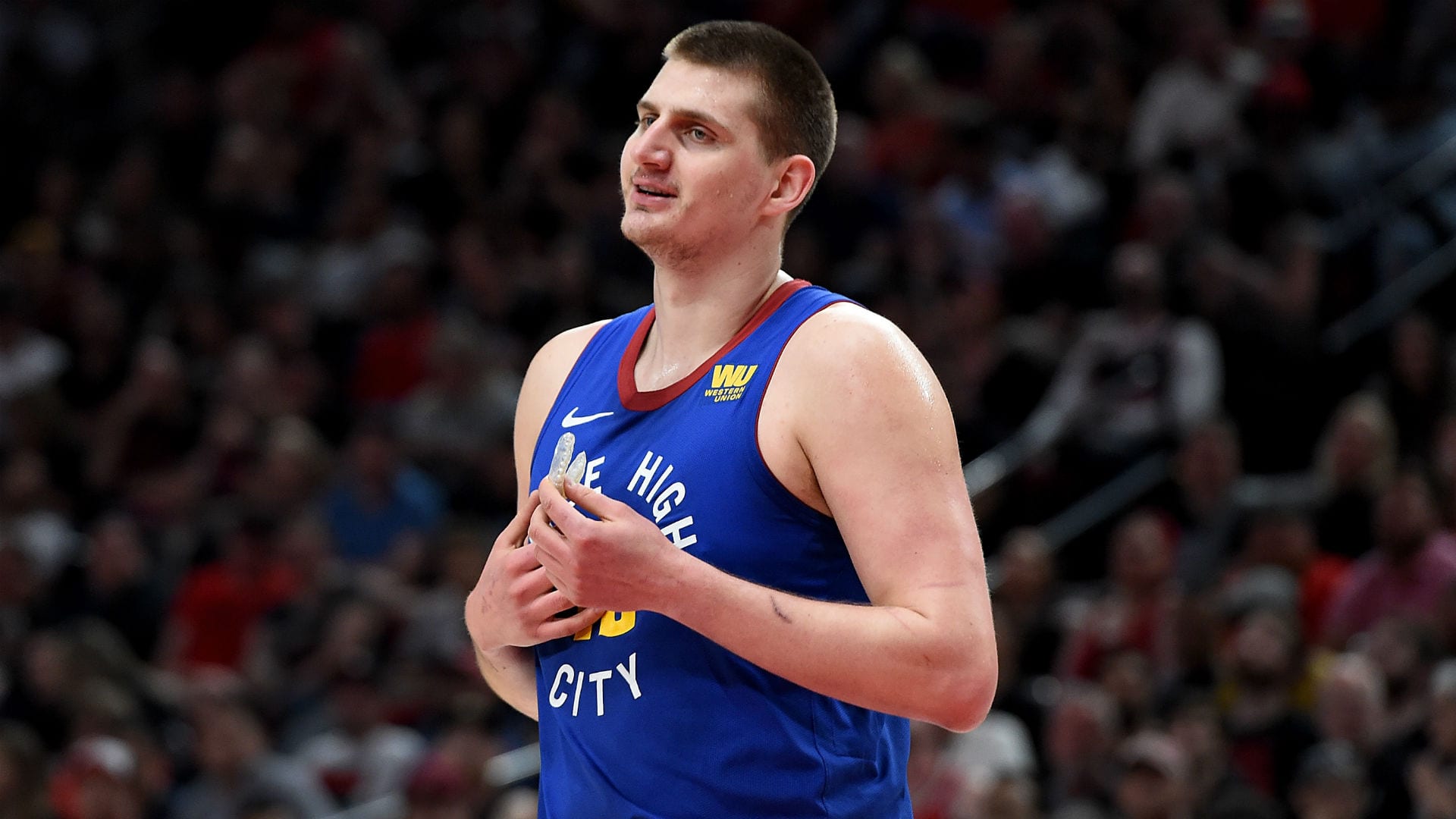 Doc Rivers has high praise for Nikola Jokic, comparing his second-round opponent to some of the best big men in the game.

“He has a little bit of everybody,” Rivers said Tuesday when asked if Jokic compares to anyone. “He has all the footwork and the moves of an [Hakeem] Olajuwon, the lanky and goofy, like goofy intelligence of Kevin McHale. Shoot, man, he’s just good.”

Jokic, in his fifth season with the Nuggets, has been instrumental in helping Denver into the second round.

The Nuggets overcame a 3-1 deficit in round one and are now down 2-1 to the Clippers.

Jokic integrates everyone into the game on offense using his innate scoring, screening and passing ability.

Those are high accolades coming from a coach whose time in the league dates back to his playing days in the early 80s.

As the NBA gets smaller by the year, Jokic has asserted himself as one of the best centers in basketball and continues to find ways to quietly dominate.