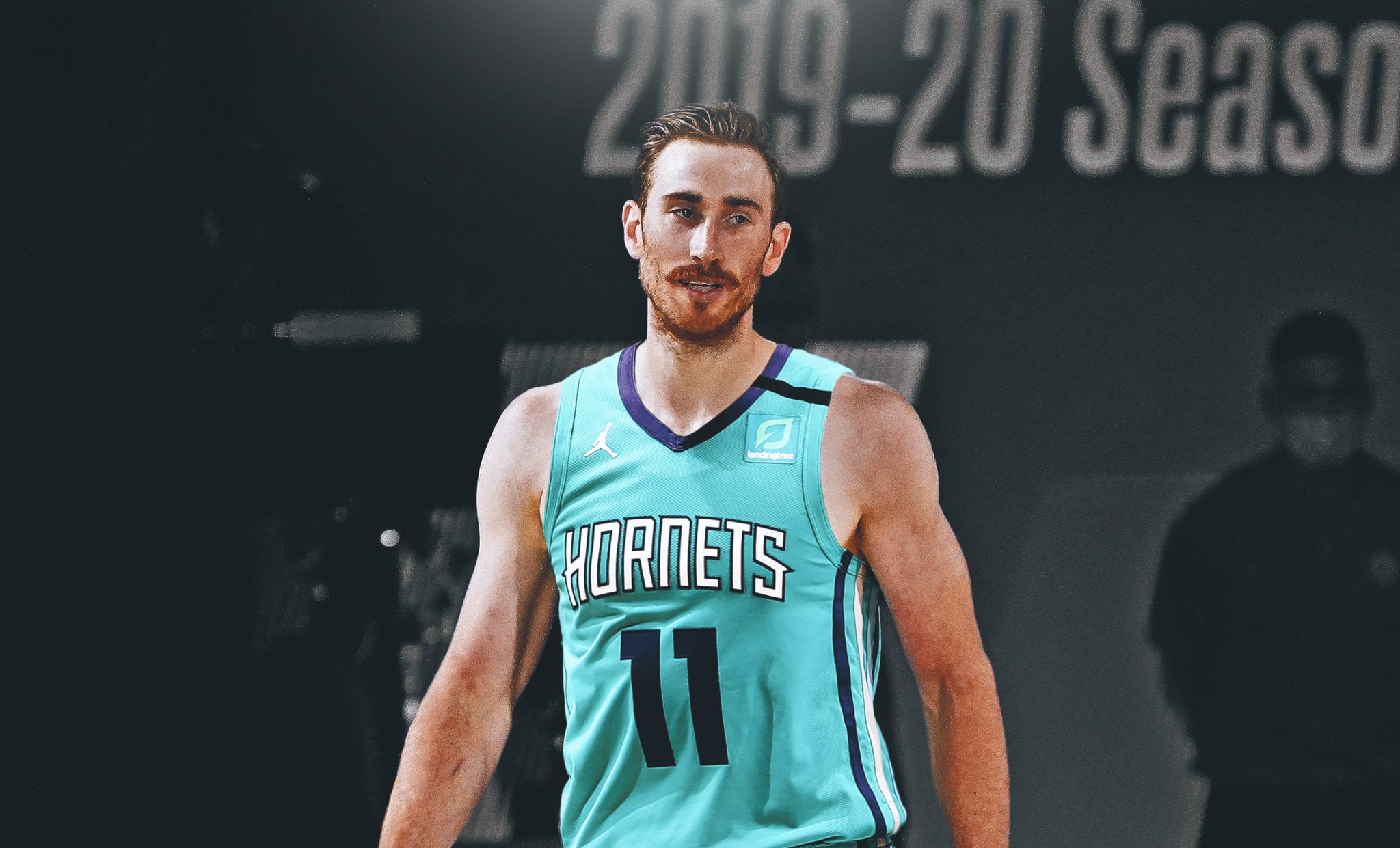 Amid the flurry of signings every offseason, there are always a few stinkers.

Here are the worst signings of this year’s free agency period.

A sure-fire way to kill your franchise is signing a quasi-star to a superstar-level contract.

Hayward is coming off one of the most gruesome and devastating injuries we’ve ever seen. He’s also 30 years old, and will be 34 before his contract expires.

Hayward probably isn’t even the third-best player on a championship team, and by giving him this kind of money, the Hornets have severely lowered their ceiling once again.

It really is incredible to think that this is the same Mitch Kupchak who worked under the legendary Jerry West at the Lakers and constructed multiple championship teams of his own in LA.

Grant and Plumlee are both handy players, but again, why throw so much money at role players?

Furthermore, Detroit won’t even be getting the same Grant we saw in Denver. While he’s an excellent and versatile defender, Grant needs plenty of other offensive threats around him to be the best version of himself at that end of the floor.

Adding to the stupidity of these two signings was the fact Detroit signed four centres and three forwards this offseason alone. And they already have Blake Griffin.

For a team without much talent in its backcourt, the Pistons have focused on the wrong position group entirely and are a mess once again.

Who on earth were the Timberwolves competing with to sign Malik Beasley to a four-year, $60 million deal!?

Minnesota’s management likely has an inflated view of Beasley, as they witnessed him arrive midseason in a trade from Denver and proceed to suddenly average 20.7 points on 42.6 percent three-point shooting across the last 14 games of the season.

But that production came in the dog days of Minnesota’s campaign and stems from a small sample size too, so it’s unlikely to hold up across a full season, let alone the four seasons the Timberwolves have signed him for.

It’s also worth noting that Beasley is a poor defender, and Minnesota is badly lacking wing defenders.