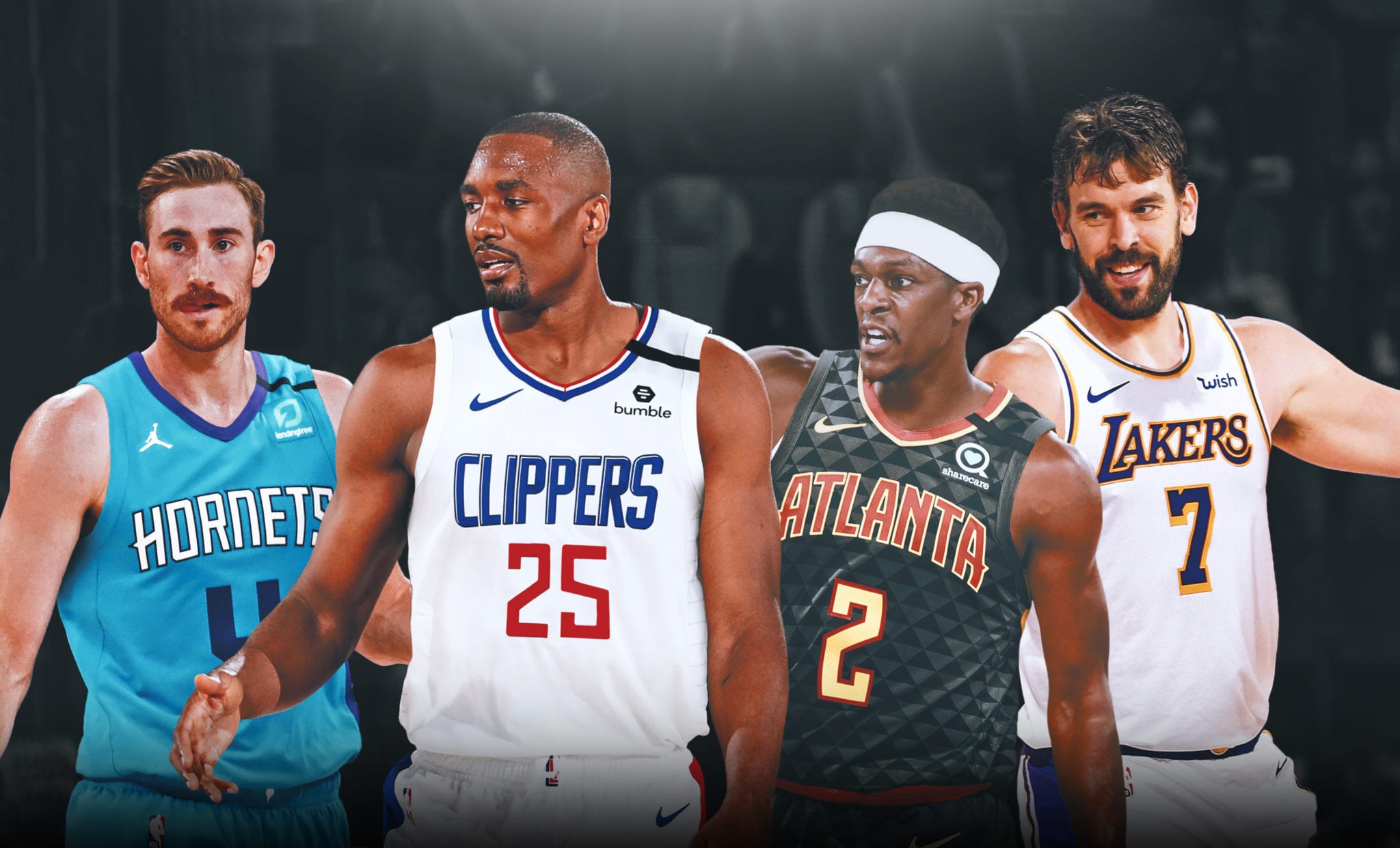 It’s all happening in free agency and we’re here to keep you up to speed.

If you missed our first list of player transactions, check it out here.

After what we saw from the Clippers in the second-round, I’d get the hell out of there too.

Can Howard keep it together when he isn’t in a “this is your last damn chance” environment?

Just to recap, the Lakers have lost (or traded) Rondo, Bradley, Green, Howard and McGee…

Ibaka’s signing saved what would’ve otherwise been a disastrous offseason for the Clippers.

They would’ve had next to nothing up front and they simply couldn’t afford to get worse, especially with the Lakers getting even better.

Just when there was some hope that Milwaukee could convince Giannis to stay, their deal to acquire Bogdanovic fell through and he signed with Atlanta instead.

This will undoubtedly be one of the pivotal moments we look back on if Giannis skips town next year.

It’s easy to forget that this is the same man who worked under the great Jerry West at the Lakers and oversaw five championship teams in LA.

That’s a lot of money for a 32-year-old with an alarming injury history.

But the Hawks are determined to make the playoffs, and if Gallo can stay healthy, he’ll certainly help them do that.

Shout out to Derrick Jones Jr, who went from pure dunker to legit player.

Once again, the Knicks have completed a grand total of zero signings that actually move the needle.

Please tell me they aren’t still paying him $17 million a year. 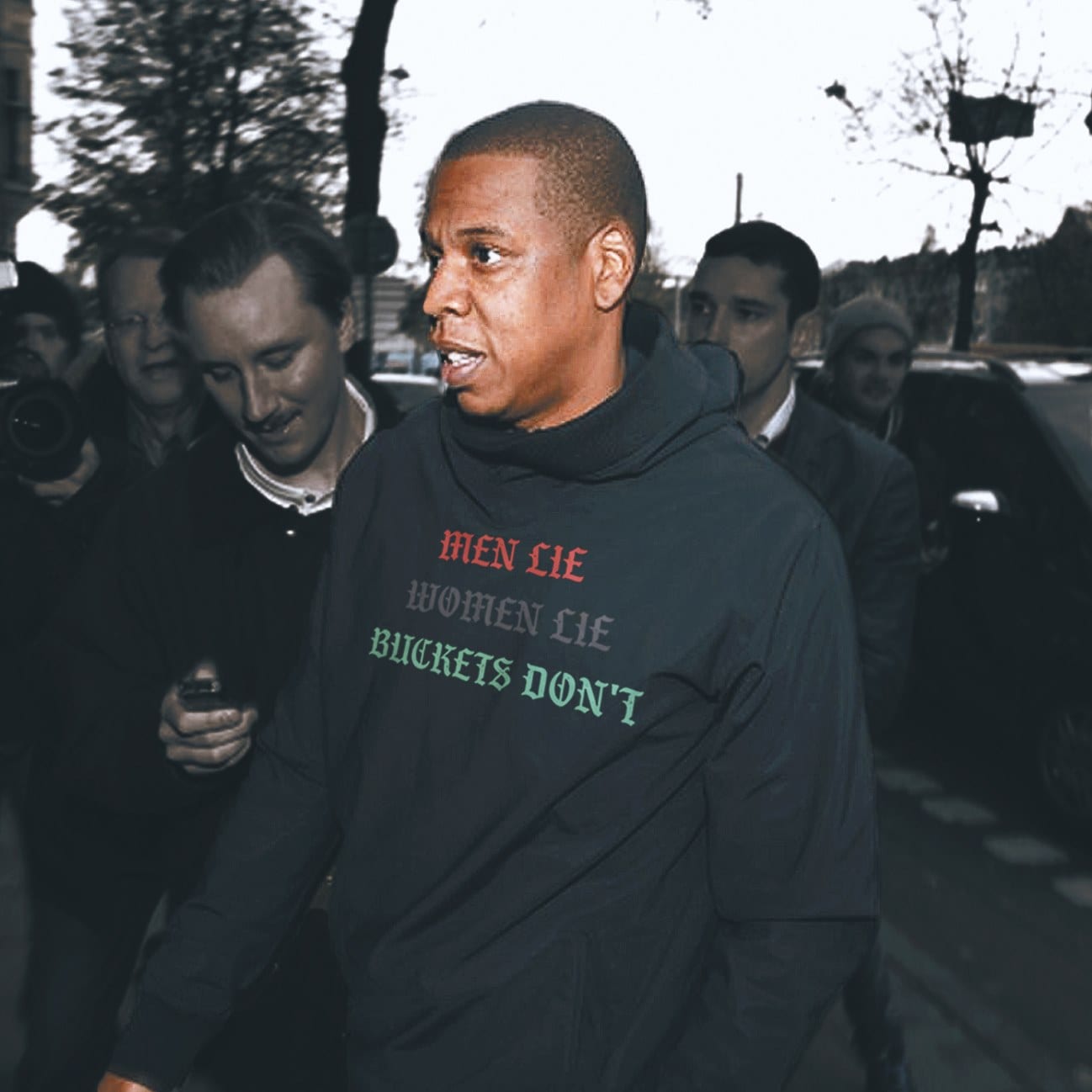 What a trade for the Pelicans. They essentially swapped Jrue Holiday for boatload of picks, Eric Bledsoe and  Steven Adams.

The Lakers needed to open up space for Marc Gasol, and JaVale McGee was the one to make the unfortunate move from LA to Cleveland, a cruel and unusual punishment indeed.

Trevor Ariza tryna figure out what team he’s on pic.twitter.com/luSHmLibBz