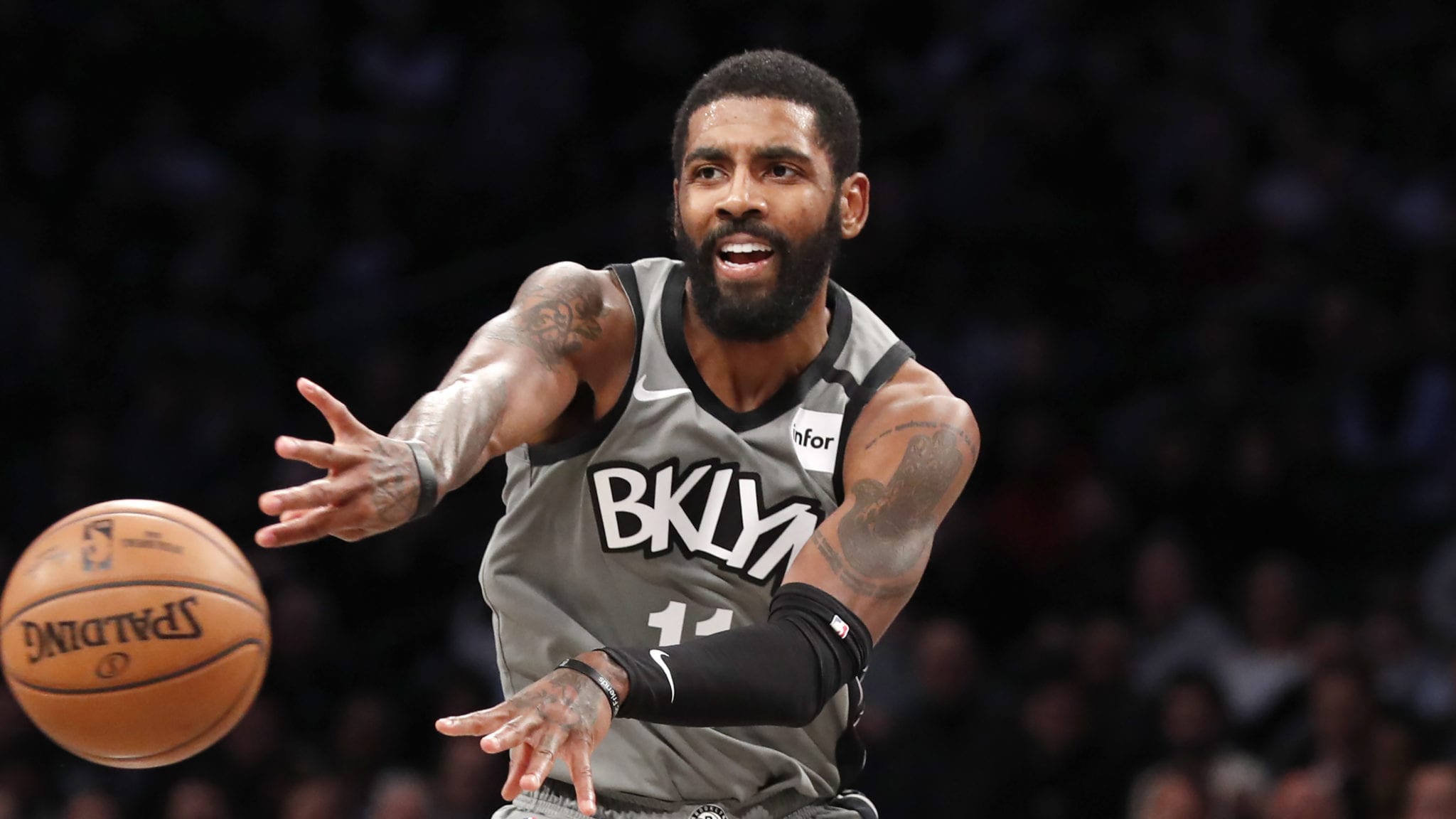 Kyrie Irving just dished out the biggest assist of the season, committing $1.5 million to WNBA players who are not playing due to coronavirus or social justice concerns.

Irving decided to help out after speaking with several players on the challenges they faced by not participating this summer.

Kyrie Irving is committing $1.5 million to supplement the income of WNBA players who choose not to play this season, whether it be because of coronavirus concerns or social justice reasons. pic.twitter.com/ho8UwvmgmZ

“With the help of Natasha Cloud and Jewell Loyd, I have connected with several WNBA players who have decided to play and those who have decided not to play,” Irving said in a statement. “In these conversations, I have learned about the challenges and opportunities of their decisions and how it will impact their lives, family, and overall well being.”

Irving is pulling the money form the KAI Empowerment Initiative that he launched Monday.

The money will also provide players with a financial literacy program created by UBS.

The top annual salary in the WNBA is just over $200,00 compared to the top NBA salary of $40.23 million garnered by the Golden State Warrior’s Steph Curry.

“Whether a person decided to fight for social justice, play basketball, focus on physical or mental health, or simply connect with their families, this initiative can hopefully support their priorities and decisions,” said Irving.

WNBA players need to apply for the funds by August 11 and provide the reason they are sitting out the season.

Irivng, who has been very vocal about social justice and specifically justice for Breonna Taylor, is sitting out the restart recuperating from shoulder surgery.

The Nets restart their season July 31 against the Orlando Magic.