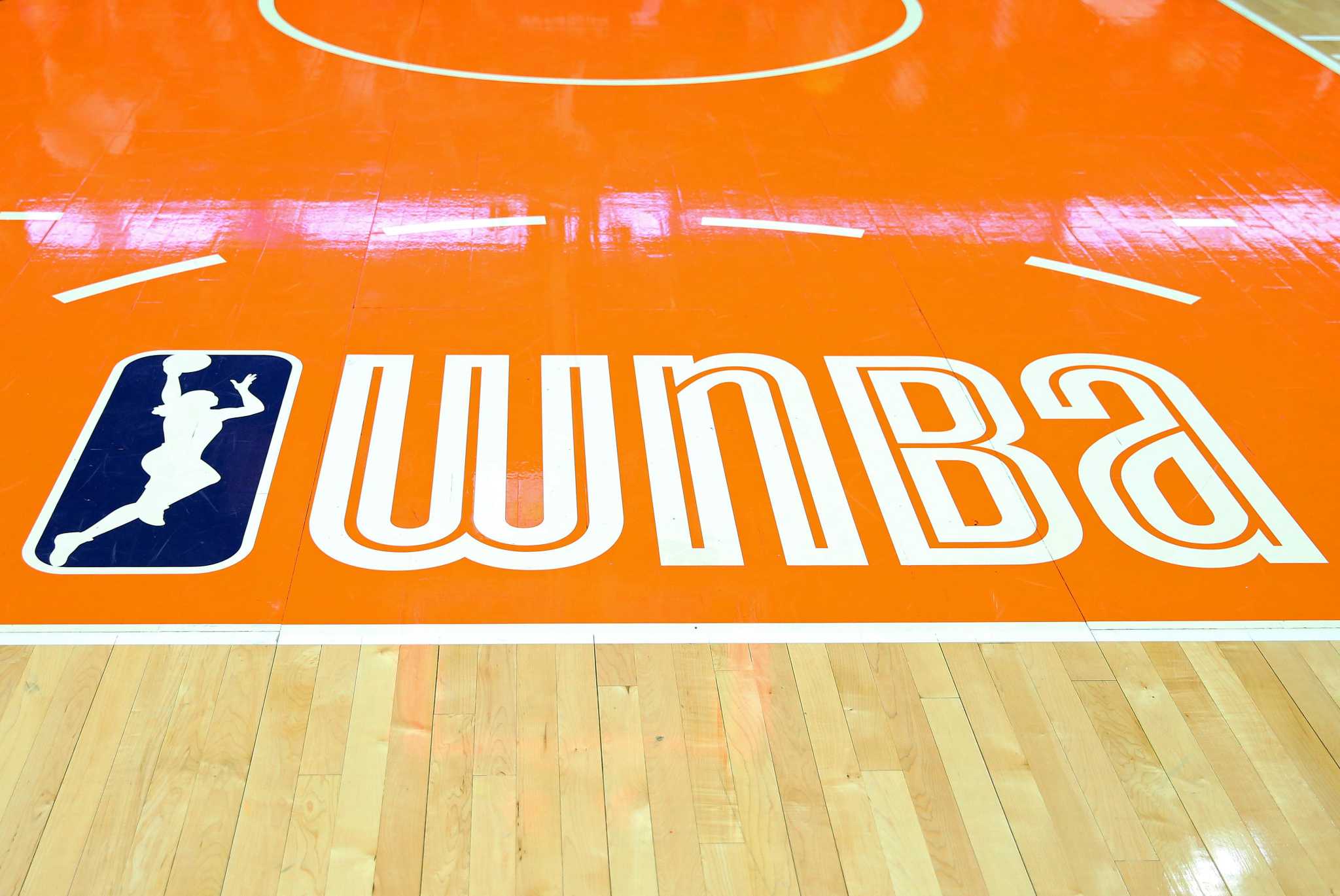 The WNBA tipped off the 2020 season by announcing the league is dedicating this year to Breonna Taylor.

Backing up calls to use the league’s platform to promote social justice, the New York Liberty and Seattle Storm set the tone for opening day leaving the court during the national anthem before returning to hold a 26-second moment of silence for Taylor.

As the national anthem was played, the @nyliberty and @seattlestorm walked off the floor as part of the social justice initiative. pic.twitter.com/VihH5X3Yzh

Taylor was shot and killed in her Louisville, Kentucky home when police stormed her house with a no-knock warrant in search of drugs.

No drugs were found in the home and no officers have been charged with a crime.

Multiple NBA players brought up Taylor’s name during media sessions as both leagues seemed intent on focusing on the slain EMT and keeping her name in the news.

The NBA has allowed players to put messages on their jerseys and both leagues have added ‘Black Lives Matter,’ to their court sidelines.

Many suggested it would be hard to keep up the fight while isolated away from the outside world.

But players are using their platform to bring positive change on and off the court.

Before the Libertyand Storm the teams started play, Layshia Clarendon had the following message:

“We are dedicating this season to Breonna Taylor, an outstanding EMT who was murdered over 130 days ago in her home. Breonna Taylor was dedicated and committed to uplifting everyone around her. We are also dedicating this season to Say Her Name campaign, a campaign committed to saying the names and fighting for justice for Black women, Black women who are so often forgotten in this fight for justice, who do not have people marching in the streets for them. We will say her name.“

.@Layshiac and @breannastewart address the 2020 #WNBA season being dedicated to Breonna Taylor and the Black Lives Matter Movement. pic.twitter.com/BNWrErjeWP

These unprecedented times of a pandemic and protests have led to a lot of uncertainty, but athletes have taken the torch to lead a change.

It is a classy gesture by the WNBA.