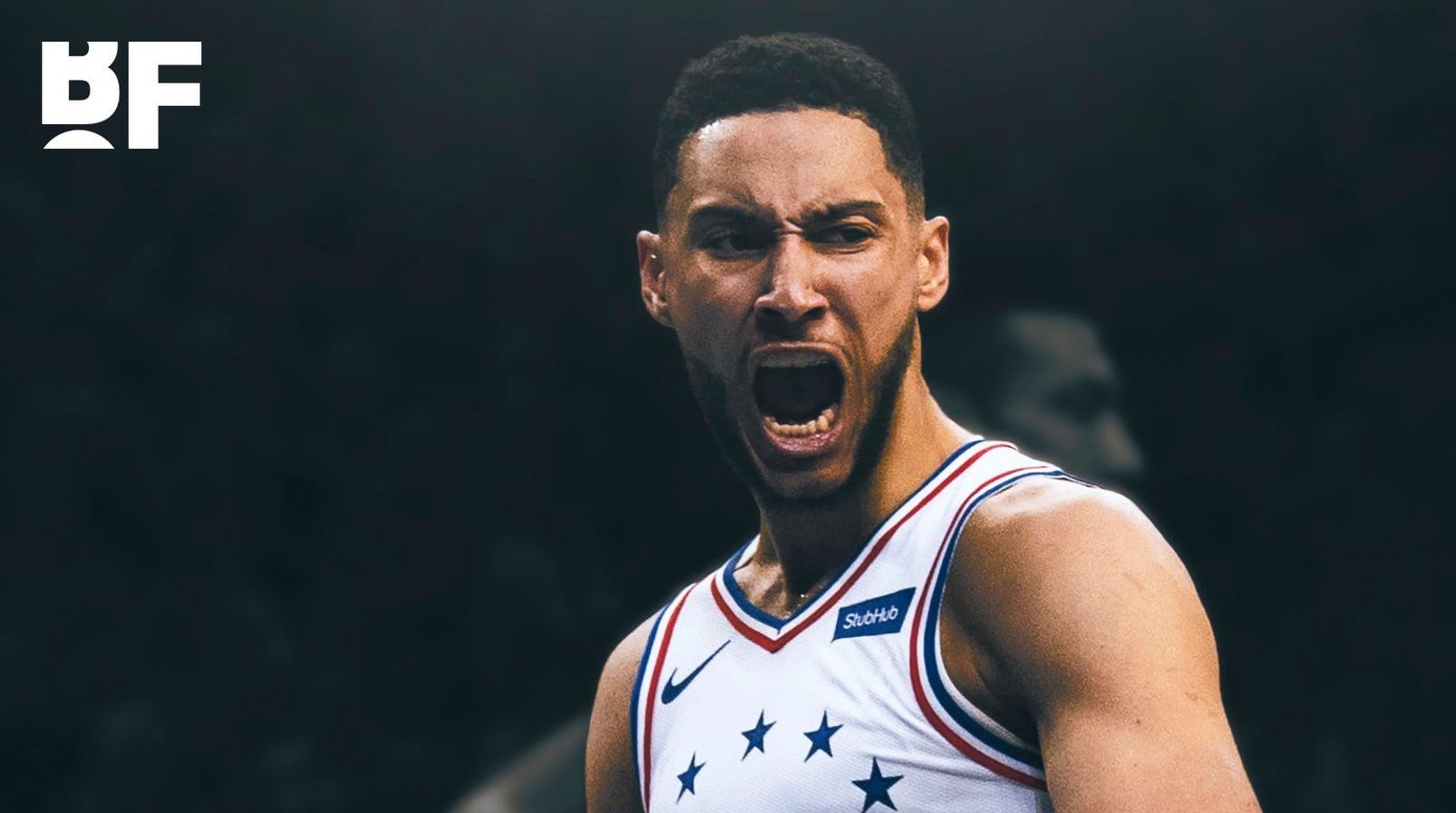 Ben Simmons believes he is finally turning the corner when it comes to his well-documented struggles beyond the three-point line.

Playing at power forward in the 76ers’ first warmup game on Friday, Simmons attempted two three-pointers, missing the first quite badly but comfortably hitting the second without hesitation.

“I’m very comfortable over there, and I’ve been shooting those shots, so I’m glad my teammates are finding me.”

76ers coach Brett Brown said Simmons had gone through a “paradigm shift” in his thinking when it came to taking threes.

“I get excited [watching it] … He doesn’t flinch,” Brown said.

“The sport told him, ‘I’m open, nobody is guarding me, shoot it,’ and he did. There was no hesitation about what’s next, or, ‘What decision do I have to make now?'”

Philadelphia fans have every right to be sceptical.

This is just one game, and one shot, after all.

But even if Simmons can work his way towards becoming a passable three-point shooter, it would be a game-changer for the Sixers.

And speaking of potential game-changers, there are some promising early returns when it comes to the athletic Aussie’s move to power forward.

Simmons, who finished with nine points, seven rebounds, nine assists and three steals in 22 minutes against the Memphis Grizzlies, spent plenty of time catching the ball at the elbow and initiating the offense from there, and he looked very comfortable doing it.

“I’m happy with it,” Simmons said. “I can guard 1-5, I can play everywhere, but catching in those positions, I love those spots. I work on those spots, and my footwork there. I just got to keep working and taking what’s given to us.”

Simmons and the 76ers will return to action when they play the Oklahoma City Thunder on Sunday.